To the Government, Your Latest Facebook Rant Is Raw Intel 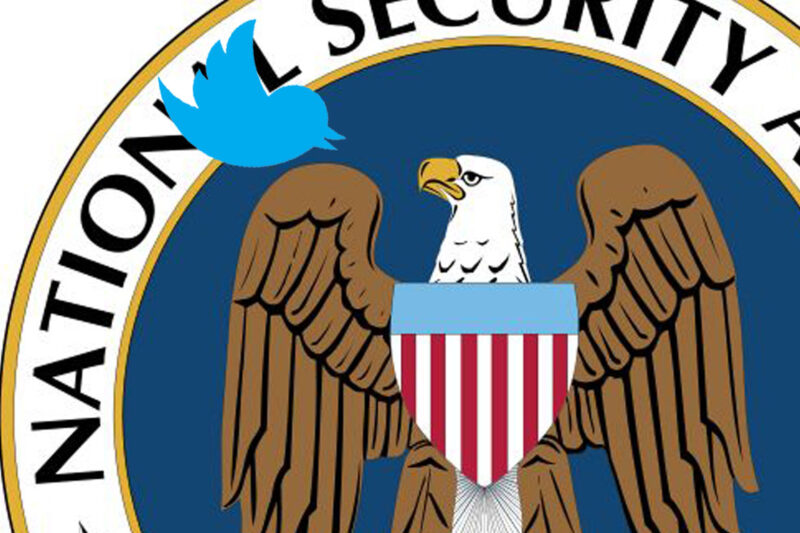 The scale on which social media content is being generated almost defies comprehension. 2.3 billion active social media users—with a million more joining every day—upload hundreds of millions of photos and send 500 million tweets each day, add 300 hours of video to YouTube each minute, and create six new Facebook profiles each second.

It’s no secret that law enforcement and intelligence agencies think all that content holds the keys to identifying would-be terrorists. PBS recently ran a story with a telling quote from Nick Rasmussen, the director of the National Counterterrorism Center (NCTC):

The work we’re doing now with our partners in the intelligence community often doesn’t involve really, really sensitive intelligence. It involves looking at Twitter or looking at some other social media platform and trying to figure out who that individual behind that screen name, behind that handle might actually be and whether that person poses a threat to the United States.

Nor is it surprising that NCTC and other intelligence agencies would look to social media to gather information on terrorists or ISIS fighters. But it’s safe to assume that NCTC isn’t getting friend requests from those people, so the question is how intelligence and law enforcement agencies are identifying the potential “threats” whose social media content they are scrutinizing.

For that, the government is relying on social media monitoring tools that search, scrape, and aggregate social media content from across the web. All indications are that this is a major priority for security-related agencies.

This is government surveillance, pure and simple. It’s one thing to view a person’s social media content as part of an investigation based on preexisting suspicion of wrongdoing; it’s another to start with the vast social media web and try to identify suspicious behavior using secret, proprietary algorithms. That kind of mass, suspicionless monitoring could have serious consequences.

Foremost among those consequences is a likely chilling effect on speech and expression that the First Amendment protects. People stop voicing unpopular or controversial opinions when they know that the government is listening. In fact, research has shown that even people who said they had “nothing to hide” were more likely to self-censor their online statements when reminded about government surveillance. The result is an impoverished discourse: we can’t have open and honest debates if we’re worried that the government will monitor and target people whose opinions it disfavors.

Those fears are not unfounded:

These government measures amount to what is effectively punishment for First Amendment-protected speech—and so will inevitably chill that speech.

Suspicionless social media monitoring can also lead to biased targeting of racial and religious minorities. For instance, government surveillance of social media accounts associated with the Black Lives Matter movement is well–documented, and CVE programs overwhelmingly and unfairly focus on American Muslims. These are just the most recent examples of government surveillance of minority activists and communities stretching back to the 1960s and 70s—surveillance that promotes fear, distrust, and self-censorship in those communities.

Monitoring and retention of social media content also raises acute privacy concerns. That may seem counterintuitive, since users have chosen to make such content public. Social media monitoring technology, however, aggregates and arrays content in ways that enable law enforcement and intelligence agencies to track our movements, networks, and associations. While people expect that the statements they make publicly online can be viewed by a wide audience, they do not expect that law enforcement and intelligence agencies will compile, monitor, and analyze those statements, creating digital dossiers more revealing than any paper file the government could assemble.

Finally, pervasive social media monitoring embraces and perpetuates the false notion that the adoption of ideas considered “extreme” or “radical” places people on a path toward violence. Research and studies have debunked this theory and reinforced that a person’s decision to engage in political or ideologically motivated violence is a complex one, and that no reliable indicators exist that can be used to predict who will commit a terrorist act. So instead of identifying real threats, dragnet monitoring is more likely to flood agencies with information on innocent individuals and innocuous conduct.

Social media combines the pen, the camera, and the megaphone in a way that lifts individual voices but is proving irresistible to security agencies. We need more information about those agencies’ efforts to monitor social media networks (which is why in May we filed a Freedom of Information Act request with five such agencies)—information that should facilitate a public conversation about setting strict limits on such monitoring and incorporating accountability mechanisms for violating those limits. We can only hope that that conversation isn’t hampered by fear and self-censorship.