How to Shift Power From the Police to the People 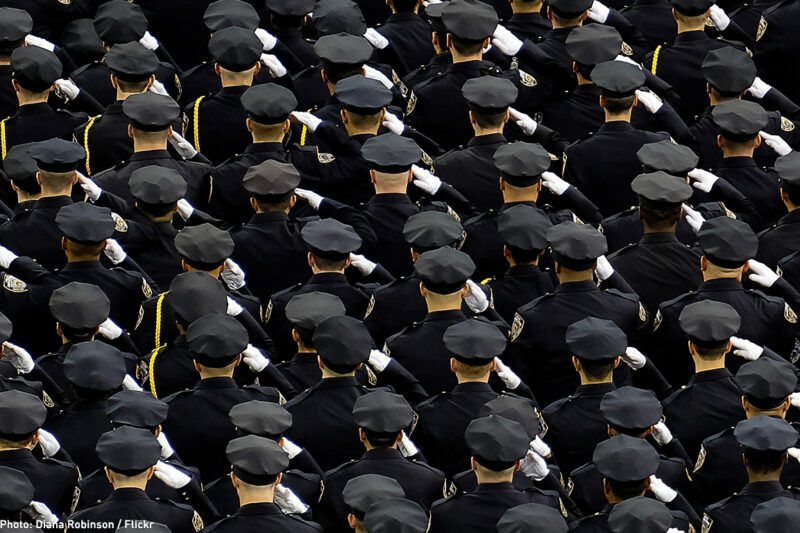 In St. Louis, it feels like the police are always watching. Since the launch of its “Real Time Crime Center” in 2015, the city’s embrace of surveillance technologies has often felt like a runaway train.

With the highest per capita murder rate in the nation, St. Louis no doubt has a law enforcement challenge on its hands. But whether mass surveillance technologies should play a role in its policing efforts — and if so, to what degree and under what rules — is not a decision that should be made unilaterally and in secret by the police.

Fortunately, an effort is underway to change that. The St. Louis Board of Aldermen will soon consider a bill that will empower local elected officials, rather than the police, to make final decisions about using surveillance technologies.

St. Louis currently has more than 600 cameras watching its residents 24/7. The city has deployed a system of microphones used to listen for gunshots. It’s also deploying “Stingray” devices, which allow the police to track people’s locations using their cell phones and potentially intercept the communications of thousands of mobile phone users at a time. 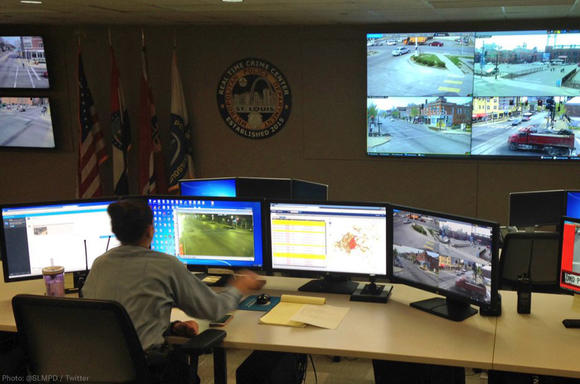 Since March, the police have been utilizing one of the most ominous looking surveillance devices we’ve ever seen, which, costing over $100,000 each, combines multiple surveillance cameras, a noise detector, and a license plate scanner into a single, mobile, solar-powered surveillance system.

Conveniently for the police, because many of these systems were funded through grants and “public-private partnerships,” they could be acquired without using city funds and without the knowledge of the Board of Aldermen.

This growing commitment to surveillance must be viewed through the lens of racially biased policing in St. Louis. While St. Louis is a vibrant, diverse city, it is also one with entrenched policing practices that target people of color.

In St. Louis, Black people are 18 times more likely to arrested for marijuana possession than white people, despite using marijuana at almost the same rate. Similarly, Black drivers are 85 percent more likely to be pulled over in Missouri than white drivers. In short, if you are a Black or brown person and live in St. Louis, the police are likely watching you far more closely than your white counterparts.

We have seen time and again that when the ability to monitor communities of color is escalated with new technology, the harms of disparate policing are significantly magnified. Following numerous in-depth examinations of police data, the ACLU and our partner organizations have discovered that, when mass surveillance systems are deployed by local police, they are frequently used to target communities of color.

Surveillance technologies have also been frequently used by local police to monitor and intimidate political activists. This, sadly, is a practice St. Louis appears to be embracing. As Kendra Tatum, an Organization for Black Struggle organizer, told the Riverfront Times, she noticed one police surveillance camera had been pointed directly at MoKaBe’s, a frequent meeting spot for activists. Tatum felt the message was clear: “[P]olice are using surveillance cameras as an intimidation tactic against First Amendment rights.” 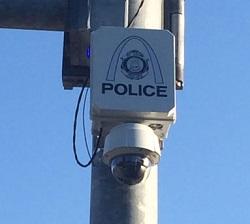 So far, the St. Louis police have avoided any public oversight of their mass surveillance agenda. This is not how you restore community faith in the police or improve a city’s image. So let’s instead begin by accepting an unavoidable truth: From Ferguson to Stockley, St. Louis has a serious a trust deficit. This is a deficit the city’s growing use of surveillance technology is only serving to deepen.

Surely the St. Louis police understand, as many of their law enforcement colleagues do, that there is no evidence surveillance reduces crime. What St. Louis’ use of mass surveillance technologies is likely to do, however, is increase the jailing of people of color and intimidate those exercising their First Amendment rights. Such results will worsen, not improve, the city’s national image.

Now, Alderman Terry Kennedy is leading efforts to pass a Community Control Over Police Surveillance (CCOPS) law in St. Louis that would shift control over the use of surveillance technologies from law enforcement to the people and their elected representatives. Nine other jurisdictions around the country have already passed similar local laws, which greatly increase public oversight in the surveillance arena. 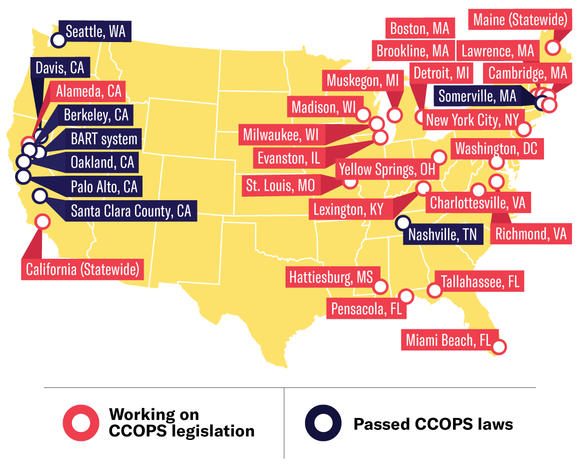 If adopted, Alderman Kennedy’s bill would move all decision-making power regarding the funding, acquisition, and use of surveillance technologies to the Board of Aldermen — even when the city is not the source of the funds.

As part of the approval process, which also applies to technologies already in use, the police would have to provide the board and public with a detailed, legally enforceable plan to govern how the new surveillance tools can be used. The plan would have to include information about the proposed technology’s functionality, intended uses, and restrictions, as well as what protections will be put in place to ensure the technology is used in a constitutional and non-discriminatory manner. Annual public reporting on all of this would be required as well.

The bill also provides for an open, public hearing process during which members of the public can express their views on the potential uses of the surveillance technology.

If the bill is passed, all St. Louis communities will have the final say about how they are policed. That would be a major step in the right direction as St. Louis seeks to build greater trust amongst all those who call it home — and it would set an example for cities nationwide to take to heart.