Maryland Court Considering Key Question on Legality of Stingray Use 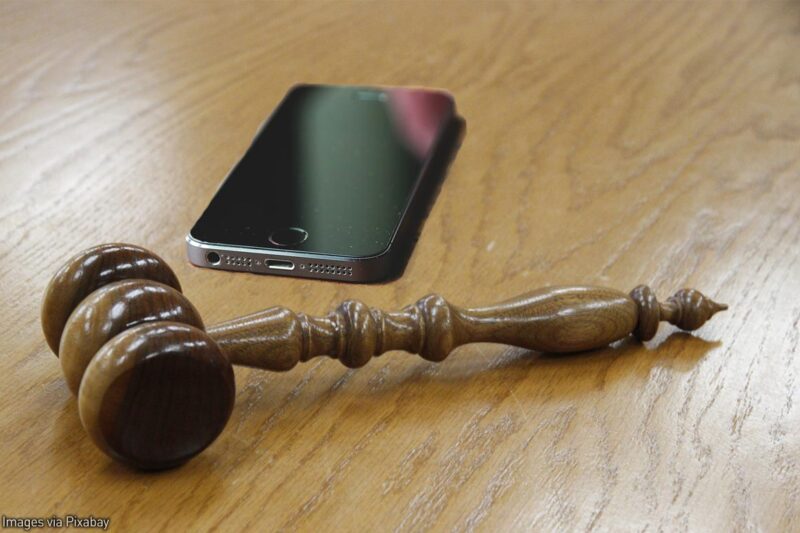 A Maryland Court is now considering a case that has the potential to set a powerful precedent against secret and warrantless electronic spying using cell site simulators, also known as Stingrays.

The case started in 2014, when Baltimore Police obtained an arrest warrant for Kerron Andrews for attempted murder and other charges. In an effort to locate him, police decided to track his cell phone. They submitted an application to a judge seeking a “pen register” order, which can be issued on a low “relevance” standard, authorizing them to locate the phone. The application mainly sought permission to get cell phone location information from Andrews’s wireless service provider, and nowhere described the government’s intent to use a Stingray to track the phone. The judge granted the application and issued an order to the police. Police never sought or obtained a search warrant based on probable cause, and never explained to the judge their true plans.

The Baltimore Police Department, you may recall, is the agency that used Stingrays a staggering 4,300 times over recent years, mostly without getting probable cause warrants, and almost entirely without telling judges, defense attorneys, or the public. Because of how Stingrays work, their warrantless and secret use is a serious threat to the Fourth Amendment and the integrity of our justice system. Even when police are tracking a particular suspect, the technology also sweeps in information about many bystanders’ phones in the area, amounting to an indiscriminate dragnet search.

Police relied on the pen register order to use a “Hailstorm” cell site simulator (a newer version of the Stingray that can track 4G/LTE phones). They tracked Andrews’s phone to a Baltimore home, and found him inside.

As the prosecution of Mr. Andrews moved forward, police doubled down on their secrecy. They repeatedly failed to comply with their obligation to disclose to the defense attorney that they had used the technology, only admitting it under pressure as the scheduled trial date approached. In June, after holding a hearing where Baltimore Police finally were forced to testify about using the Hailstorm, a judge concluded that the cops had intentionally withheld the information from the defense, in violation of their legal disclosure obligations.

In August, another judge granted Andrews’s motion to suppress evidence obtained as a result of the Hailstorm use. The judge concluded that use of the Hailstorm without a warrant violated the Fourth Amendment, and that the government’s decision to hide their intent to use the device when applying for the pen register order meant that their use of the Hailstorm was never authorized by a judge.

This judge became the first in the nation (to our knowledge) to grant a motion to suppress evidence obtained by the police using a Stingray without a warrant. The extreme secrecy surrounding Stingray use has mostly prevented defense attorneys from bringing challenges and judges from ruling on them. (That secrecy is largely due to a strict non-disclosure agreement imposed on local police by the FBI). The ruling is important because it is the latest example of judges taking their role seriously, and pushing back against law enforcement’s wanton disregard for constitutional limits on their surveillance activities and their duty of candor to the courts. Although federal judges in Illinois and Texas have recently issued opinions discussing the dangers of Stingrays, we know of no judge who has actually thrown out evidence obtained through secret, warrantless Stingray use. Until now, that is.

This fall, in an attempt to overturn this important decision, the government appealed to Maryland’s Court of Special Appeals.

The ACLU has now filed a friend-of-the-court brief urging that court to uphold the suppression ruling. Our brief, filed with the ACLU of Maryland and the Electronic Frontier Foundation, urges the Maryland appeals court to deny the government the benefit of its ill-gotten gains. A good decision from that court will send a signal to police around the country that using Stingrays without warrants and hiding it from the courts is a dangerous game. Unfortunately, we can’t trust police to regulate themselves. It is crucial that courts extend the Fourth Amendment’s protections to new technologies—and hold police to account when they violate those protections.