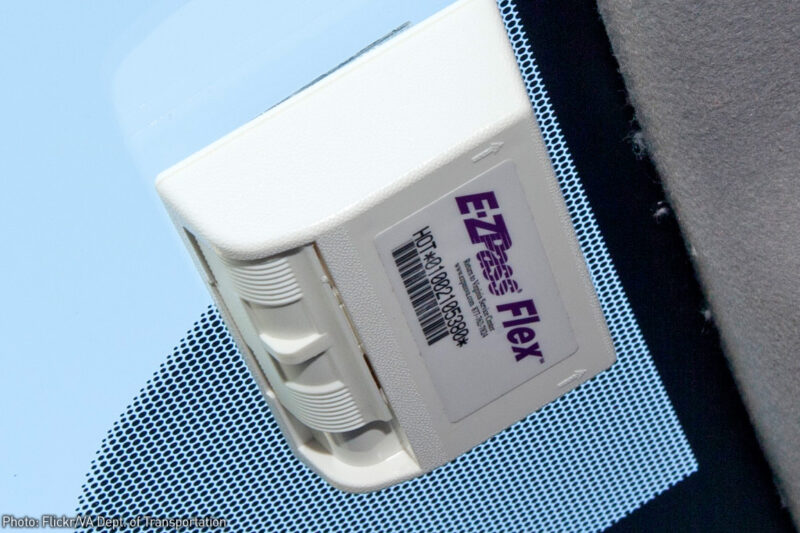 At the NYCLU, we were surprised when we first heard this might be happening. In late 2013, NYCLU staff went on a car ride with a privacy activist who designed a cow-shaped device that mooed every time it detected signals on the same frequency that E-ZPass readers use. We listened as the cow mooed its way through Midtown and Lower Manhattan — though we weren’t at any toll plazas, something was reading the E-ZPass tag in our car.

This prompted us to file New York Freedom of Information Law (FOIL) requests to find out why E-ZPass readers had been installed far from any toll booths for some purpose unrelated to their intended use, and what privacy protections, if any, were in place. Earlier this week, the NYCLU released the result of that investigation (part of a new webpage that hosts records obtained through FOIL requests on how government agencies are collect information on New Yorkers). 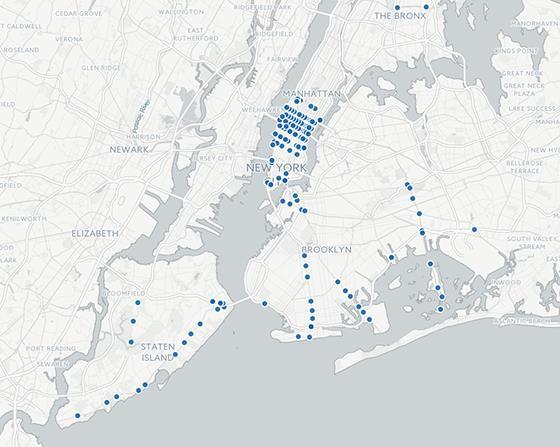 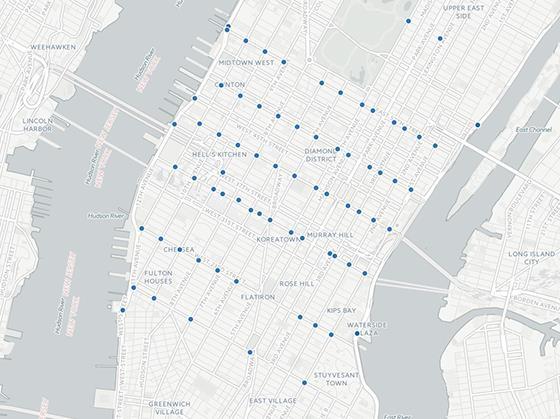 Outside of New York City, the State Department of Transportation in partnership with other entities has set up a similar traffic management program that scans E-ZPass tags on major transportation corridors, away from toll plazas.

There should be strong privacy policies, made readily accessible to the public, that ensure that the data is anonymous.

While traffic management is certainly an important goal, when government agencies engage in this kind of technology-driven data collection, they should make sure that the public knows that their data is being scanned and used for purposes other than what the data was originally intended to be used for (in this case, toll collection). They should also notify the public of a way to opt out (e.g., is it sufficient to put the tag in a cover provided by E-ZPass?).

There should also be strong privacy policies, made readily accessible to the public, that ensure that the data is anonymous and that it cannot be used for any purpose other than for the traffic study. So it’s troubling, for example, that the New York City Department of Transportation stated in response to the FOIL that it had no policies or training materials on storage, retention, destruction or use of the information collected from its E-ZPass readers.

Our location information reveals a lot of private details about our lives. Governments need to seriously consider the privacy implications of new technologies they adopt and institute meaningful, transparent protections that address privacy concerns and minimize the risk that this technology will become used for some other purpose.

More information about the E-ZPass readers, including an extensive Document Library, is available at the New York Civil Liberties Union’s new site.Toll booth transponders such as E-ZPass were created for one specific purpose: smoothing the flow of traffic at toll booths. We’ve already seen the technology abused for political purposes. The fact that they’re now being repurposed to track cars around the streets of New York without adequate public notice is exactly the kind of mission creep that we always warn against with powerful tracking technologies.