Obama Should Pardon Edward Snowden. Today We’re Launching a Campaign to Make It Happen — and We’ve Got a Lot of Help. 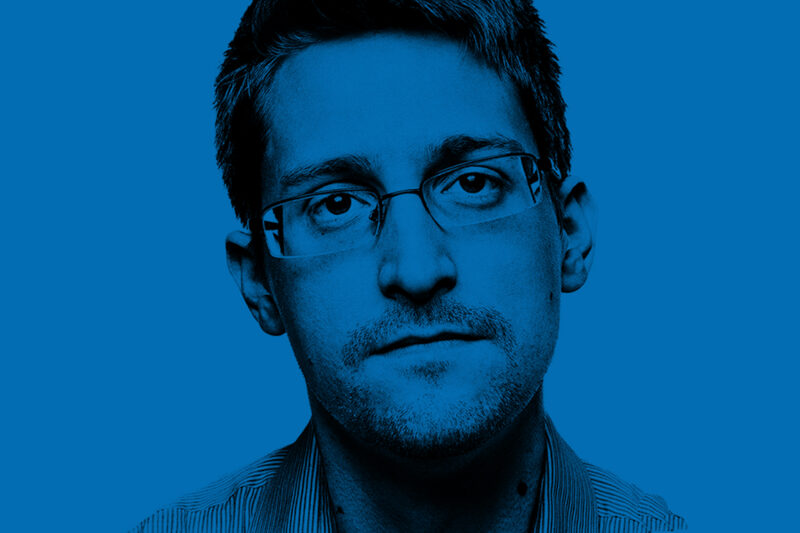 Thanks to Edward Snowden’s act of conscience, we’ve made historic strides in our fight for surveillance reform and improved cybersecurity. That’s why today, ahead of this week’s release of the Oliver Stone movie “Snowden,” we’re unveiling a major effort calling on President Obama to pardon the NSA whistleblower.

The ACLU is being joined in this campaign by Amnesty International and Human Rights Watch, and we already have an impressive list of over 100 former national security officials, legal scholars, technology and business leaders, human rights activists, and artists on board, including:

You can see the full list and add your name at pardonsnowden.org

The government has charged Snowden under the Espionage Act, a World War One-era law that doesn’t distinguish between selling secrets to foreign governments and giving them to journalists working in the public interest. If Snowden were to be tried under the charges he faces, any argument that his actions benefited the public would be inadmissible in court.

The Pardon Snowden campaign will work through the end of Obama’s administration to make the case that Snowden’s act of whistleblowing benefited the United States and enriched democratic debate worldwide, and we’re asking citizens to write to the president via our website.

Snowden has already been vindicated in multiple ways: A panel appointed by the president to review the NSA’s surveillance program recommended ­­dozens of reforms. Last year, a federal appeals court found the NSA’s call-tracking program revealed by Snowden was illegal. The following month, Congress passed the USA Freedom Act, which ended bulk collection of call data by the US government. That bill marked the first time Congress has acted to rein in government surveillance since the 1970s. Journalists at The Guardian and Washington Post won the Pulitzer Prize for their reporting on Snowden’s disclosures.

Former Attorney General Eric Holder said, “We can certainly argue about the way in which Snowden did what he did, but I think that he actually performed a public service by raising the debate that we engaged in and by the changes that we made.” And Obama himself commented that the debate sparked by the whistleblower “will make us stronger.”

It’s indisputable that our democracy is better off thanks to Snowden, and it’s precisely for cases like his that the pardon power exists. President Obama should use this power for good instead of leaving an American whistleblower stranded in exile.

Stand up for Snowden