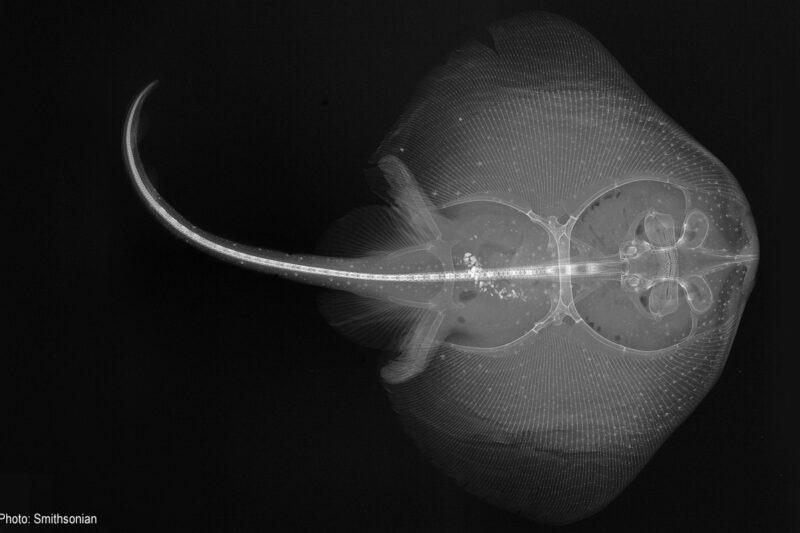 State police in Michigan have been secretly using hundreds of thousands of dollars’ worth of cell site simulator equipment to locate and track cell phones since at least 2006, according to records obtained by the ACLU and ACLU of Michigan. And although the agency justified its initial purchase of the surveillance gear as “vital to the war on terrorism,” the records show that the department used its cell site simulators in 128 run-of-the-mill investigations last year—not a single one of which was for terrorism. The records also highlight the continuing problem of excessive secrecy about use of this invasive tracking equipment.

Cell site simulators, commonly known as Stingrays, can precisely locate and track phones by mimicking cell phone towers and forcing phones in the area to transmit their unique identifying information. Because these devices raise serious privacy concerns, the ACLU has been tracking their purchase and use by law enforcement agencies across the country.

The records show that the State Police spent more than $200,000 in 2006 to purchase a Stingray, Kingfish, and related cellular tracking equipment. That purchase was paid for by a federal Department of Homeland Security grant. In a document justifying the purchase, MSP asserted, “This equipment will allow the State to track the physical location of a suspected terrorist who is using wireless communications as part of their operation.” Yet, according to a January 2015 breakdown of one year’s worth of Stingray deployments, that’s not how the technology is being deployed. Out of 128 investigations where MSP used Stingrays in 2014, 42 were related to homicides, 30 for burglaries and robberies, 12 for assaults, 11 for missing persons, and the rest for a mix of offenses including drug crimes, obstructing police, and fraud. Not a single terrorism investigation among them.

This is predictable, and is consistent with what we have seen elsewhere. In Tacoma, Washington, for example, the police department originally justified its Stingray purchase as necessary for prevention and detection of improvised explosive devices, but when the department eventually released details of how the technology was actually used, it turned out that Stingrays had been deployed exclusively in normal criminal investigations. Likewise, out of thousands of investigative uses in Baltimore and hundreds in Tallahassee, not one is listed as being related to terrorism.

In addition to the 2006 DHS grant, the agency in 2013 used $593,450 in asset forfeiture funds to upgrade and supplement this equipment, including purchase of a HailStorm, the Harris Corporation’s latest and most powerful cell site simulator. (Although the names of most items are redacted in the released purchase records, the identity of those items can be easily determined by cross-referencing the listed prices with publicly available sources, including a Harris Corporation price list published by the U.S. General Services Administration).

Our interest in the Michigan State Police was piqued when we discovered agendas from 2006 and 2013 meetings of the State Administrative Board that mentioned large expenditures on a “Cellular Tracking System” and unspecified “Surveillance Equipment” from the Harris Corporation, the leading U.S. vendor of cell site simulators. No other information about the purchases was publicly available, so earlier this year we sent a public records request to the State Police seeking more information. After MSP initially released more than 200 pages of records but withheld other information, we filed an appeal letter, resulting in release of some additional documentsbut continued withholding of others.

Given what we now know about the heavy reliance on Stingrays in normal law enforcement investigations—about one use every three days in Michigan in 2014—there should have been an opportunity for meaningful public debate before the purchases were approved. But the State Police explicitly overrode the usual transparency requirements for large government contracts. In a 2006 memo, the agency claimed that it would be “bad policy to publicly disclose the type and nature of equipment being sought by the law enforcement community for use in criminal investigations” because “educating the public . . . could have a severe detrimental effect on future investigative efforts.”

There may be good reason to withhold details of individual pending investigations, but wholesale secrecy of this kind prevents the public from assessing whether use of invasive surveillance equipment in local communities is necessary or wise, and whether appropriate policies are in place to ensure judicial oversight and protect privacy. Indeed, MSP tells us that they are only now drafting a policy governing Stingray use. Having a policy is important, but this one comes almost a decade too late.

And excessive secrecy persists. Perhaps most brazenly, MSP refuses to release the non-disclosure agreement that the agency signed with the FBI. MSP claims, with no justification, that the Arms Export Control Act forbids disclosure of that agreement. That argument was firmly rejected earlier this year in a case brought by the New York Civil Liberties Union. What makes the secrecy even more nonsensical is that more than a dozen law enforcement agencies around the country have already released their copies of the very same FBI non-disclosure agreement.

One wonders what the real purpose of this secrecy about secrecy is. Perhaps the State Police are feeling a bit sheepish that they signed an agreement promising to withhold basic information about Stingray use not only from the public, but even from judges and defense attorneys in criminal prosecutions. Judges have started taking police and prosecutors to task for those obfuscations. In Baltimore, for example, judges have begun to throw out evidence in cases where police were hiding their Stingray use.

The Michigan State Police’s limited disclosures are a decade late and many documents short, but they will hopefully serve to open up debate. As the agency crafts a policy going forward, it should ensure that officers are obtaining probable cause warrants, informing judges of how Stingrays work and how they will be used, promptly deleting bystanders’ data, and providing notice to people who have been subject to Stingray surveillance, especially defendants in criminal cases.