Privacy Rights Do Not Come With a Price Tag 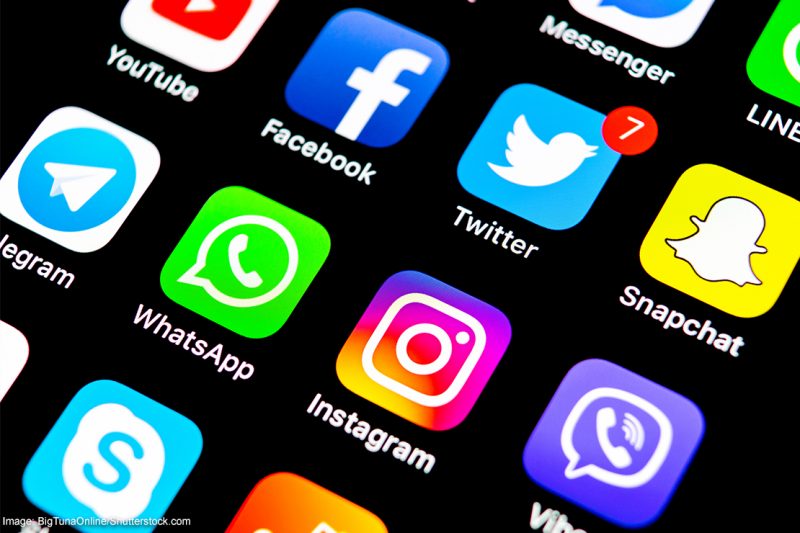 Apps you use every day collect and sell sensitive data that could wind up in government hands without your knowing it. A new bill would change that.

Apps you use every day on your phone collect and sell sensitive data, including your location over time. That data could wind up in government hands without you even knowing it — and it’s already happening to millions of people across the country. When the government wants to obtain our private information, like our location data, the Fourth Amendment requires it to go to court and obtain a warrant, but over the past year, we’ve learned that the government has been buying its way around this requirement. Agencies are purchasing location data and other sensitive information from private companies without ever setting foot in a court.

Today, Sen. Ron Wyden and Rep. Jerrold Nadler led a bipartisan group of legislators in introducing the Fourth Amendment is Not For Sale Act, a critically important bill that will prevent agencies from circumventing core constitutional protections by purchasing access to data they would otherwise need a warrant to obtain. The ACLU is urging members of Congress to cosponsor the bill and to support all efforts to enact it quickly.

Last year, news outlets began reporting that federal agencies have been purchasing private location data and other sensitive information from several companies in the business of aggregating and selling data, including “data brokers” like Venntel and X-Mode. These companies often obtain the data through common apps like weather or dating apps, without users realizing it. The federal agencies that purchased the data, which include the Internal Revenue Service and the Department of Homeland Security, have used it to track people’s location without a warrant or probable cause — or even suspicion that anyone whose information was in the dataset had committed any wrongdoing. These reports raise significant concerns that the government is evading Fourth Amendment protections and violating our privacy rights.

In November, reports emerged that the U.S. military is purchasing location data harvested from apps aimed at Muslim users, including a dating app and a prayer app with over 98 million downloads worldwide. This revelation is an example of how data brokers can pose a serious threat to not only privacy but to religious freedom. For Muslim communities long subjected to intrusive government surveillance, it was yet another instance of intrusion into personal beliefs and lives.

We are working hard to uncover the full scope of the government’s purchase of private data and hold it accountable. But we can’t stop there. We must prevent these privacy invasions from occurring in the future. To do that, we need to bolster the protections in the Electronic Communications Privacy Act (ECPA). The ECPA, like the Fourth Amendment, prohibits the government from obtaining location data or similarly sensitive information from email, social media, phone, or internet service providers without court approval. In other words, if the government wants location information held by Verizon, for example, it must first get approval from a court.

When it comes to cell phone location information, the court approval must take the form of a warrant based on probable cause, as the Supreme Court held in a decision in an ACLU case in 2018. The problem is that the ECPA does not address situations where the government obtains that same data without a court order from data brokers and other entities that do not have a direct relationship with consumers. That means that when apps on your phone sell your data to data brokers like Venntel, that data could wind up in the hands of the government without a court ever reviewing the decision — as long as the government is willing to pay.

That outcome is at odds with the Fourth Amendment. It’s unclear whether the courts will ever address this problem, but what is clear is that Congress can fix it now. The Fourth Amendment is Not For Sale Act would do just that by preventing government agencies like Immigration and Customs Enforcement from buying access to our private data and skirting the Constitution in the process.This bill is necessary to protect our privacy and ensure the government doesn’t sell away our Fourth Amendment rights.

In addition to preventing government agencies from buying their way around important legal protections, the Fourth Amendment Is Not for Sale Act would:

The ACLU sent a letter to Congress today urging members to endorse and pass this important legislation. We must make sure that government agencies like ICE and the IRS cannot violate our Fourth Amendment rights. Our privacy rights do not come with a price tag.