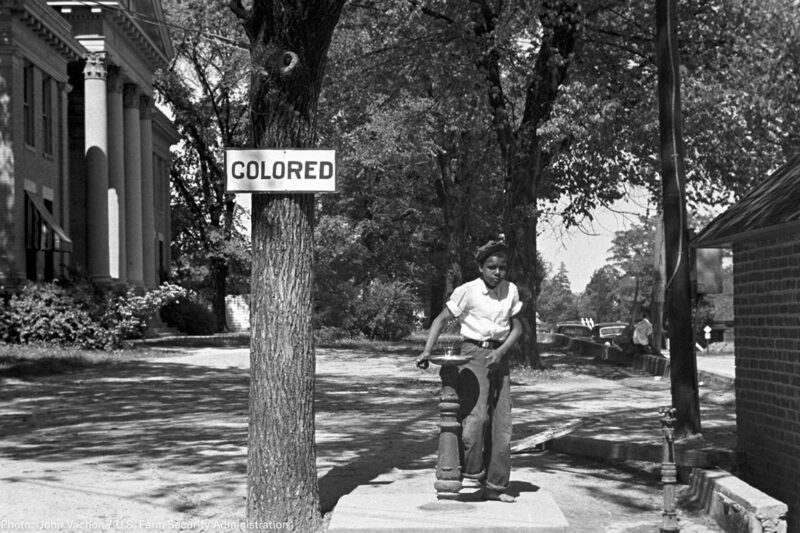 Few times in recent memory have demanded a more careful examination of our nation’s history than now — the year we celebrate the 150th anniversary of the 14th Amendment’s passage. At a time when the Trump administration is throwing asylum seekers in jail without due process and undermining efforts to desegregate schools, it is critical to remember that the “pervading purpose” of the 14th Amendment was to eliminate the oppression of historically subjugated minorities and to provide equality of opportunity.

The amendment’s ratification on July 9, 1868, shortly after African-Americans were emancipated from slavery, represented a turning point in the country’s history. Its passage was an effort to provide substance to the Declaration of Independence’s promises of freedom and equality, which from the beginning had not applied to significant parts of the population, including Black people and women. And though those promises were continually reneged upon, the 14th Amendment remained a source of aspiration and hope.

Although the 14th Amendment is frequently invoked now, particularly by conservative judges and commentators, to attack affirmative action and efforts to desegregate schools under the guise of “colorblindness,” the Fourteenth Amendment was never a colorblind document. The amendment was enacted specifically for purposes of assisting newly freed Black people. Although the 13th Amendment ended slavery, it left uncertain the status of those who had been kept in bondage. The infamous Dred Scott case had held that Blacks had no rights that whites were bound to respect and denied them citizenship. The 14th Amendment was necessary to make clear that Black people, as well as anyone born in the country or naturalized, were American citizens.

The Trump administration has made loud and clear its disdain for any programs that consider race in college admissions, which betrays the 14th Amendment’s unambiguous history as a statute offering Black people protection in areas replete with discrimination. The 14th Amendment was enacted with the intent to support a series of race-conscious programs that were created at the time to aid Blacks newly emancipated by the 13th Amendment. A series of programs such as the Freedman’s Bureau, special assistance for Black Civil War veterans, and special relief to Blacks in the District of Columbia were enacted in the period following the Civil War in the face of opposition arguing that the programs would make “a distinction on account of color between the two races.” Vetoes of the Freedman’s Bureau Act were overridden twice by Congress and the 14th Amendment was enacted in the midst of the discussions regarding these acts.

The road to equality by way of the 14th Amendment was not always an easy one. Some of the most ignoble policies and practices, such as forced racial segregation in public schools and public spaces and the incarceration of Japanese-Americans and people of Japanese ancestry during World War II, were found to be consistent with the Constitution. And, as time has passed, its initial emphasis on addressing the rights of freed Black people has shifted substantially.

But the amendments’ 150th anniversary is not solely an occasion to celebrate. Rights won, even after long protracted struggles, can be lost. In the current political climate — one in which efforts are being made to limit the enforcement actions of agencies and departments which once sought to strenuously enforce the 14th Amendment and one in which judges are selected for their antipathy to rights secured on behalf of people of color and other vulnerable populations — the 14th Amendment faces the realistic possibility of being stripped of its authority and its ability to stand as a bulwark against oppression.

We cannot take the 14th Amendment for granted. Instead, it’s imperative that we use every means at our disposal to assure that the amendment continues to serve as a path to freedom and full equality for those who need it most.