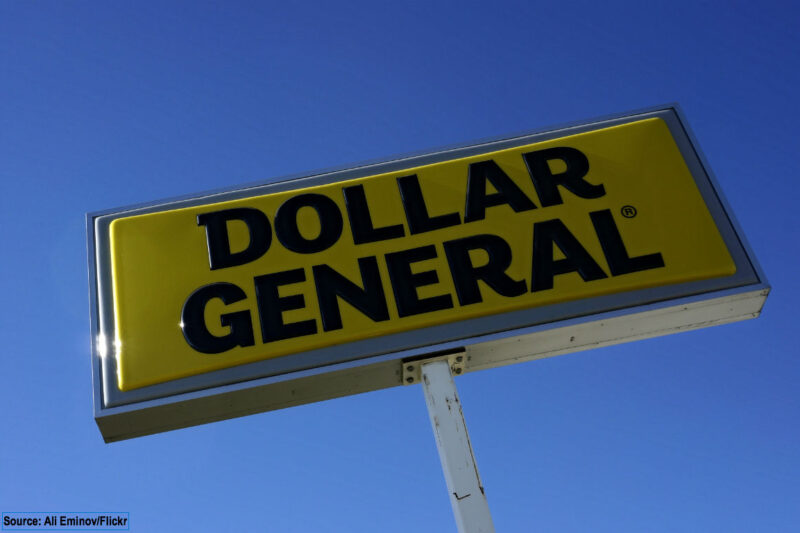 This piece originally appeared at The Guardian.

Sovereignty isn’t a difficult concept. If a US citizen crosses the northern border for work and commits a crime, that person should expect to be subject to a Canadian court applying Canadian law. By simply crossing the border, the US citizen consented to the jurisdiction of another authority and is expected to follow the laws of the land.

But for Native Americans with sovereign tribal land, the concept isn’t so simple, thanks to a 1978 US supreme court ruling that tribes can’t prosecute non-natives who commit crimes on their sovereign land. And a new case before the high court Monday has raised fears that Native people’s right to police their own territory will be even further compromised.

In 2000, the multi-billion dollar retailer Dollar General opened a store on the Mississippi Choctaw reservation. Three years later, the manager of that store, Dale Townsend, agreed to participate in a tribal program that placed tribal youth in clerkships with stores operating on the reservation. Townsend, the tribe claims, sexually assaulted a 13-year-old boy assigned to work in the store through the program.