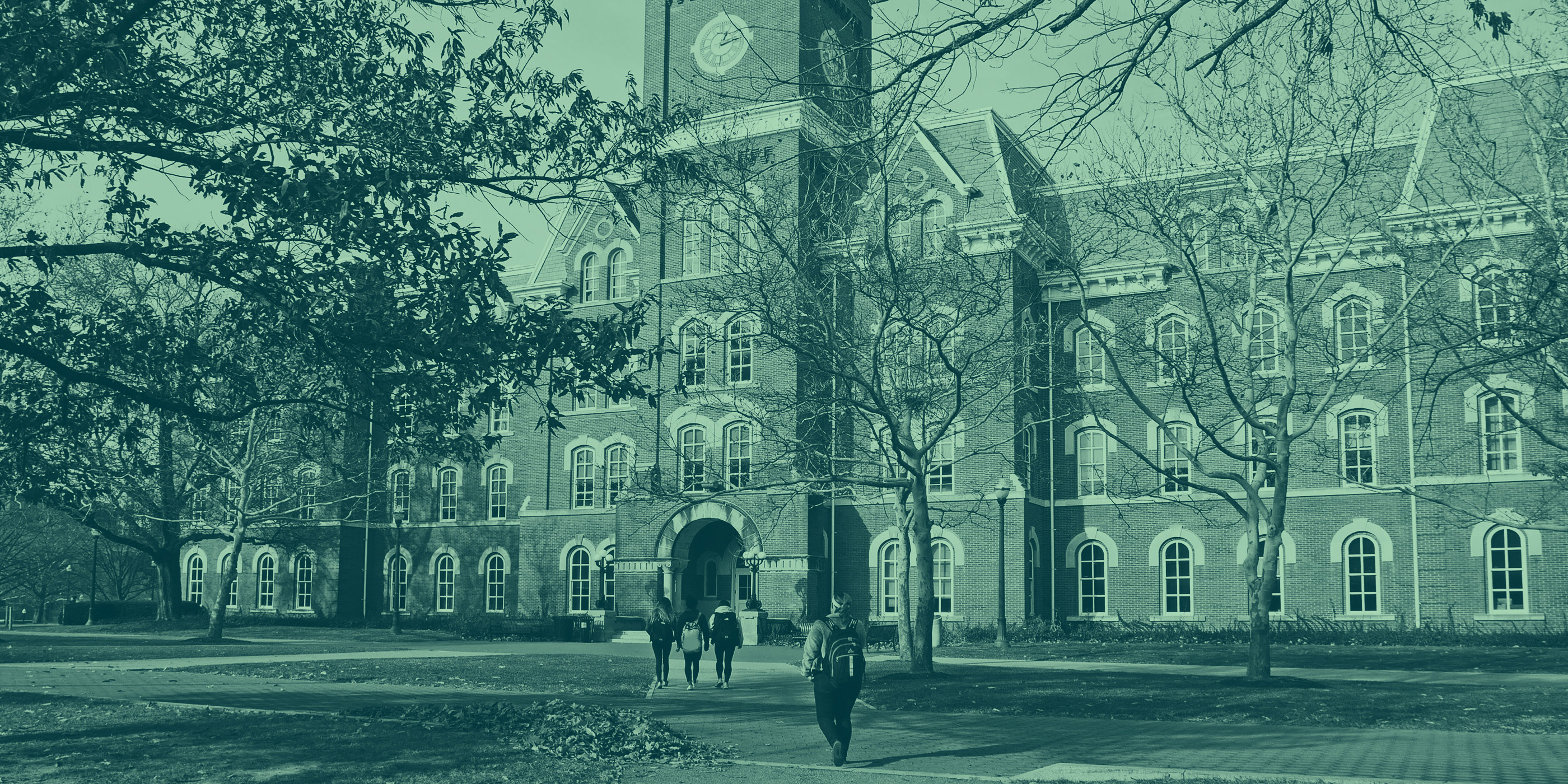 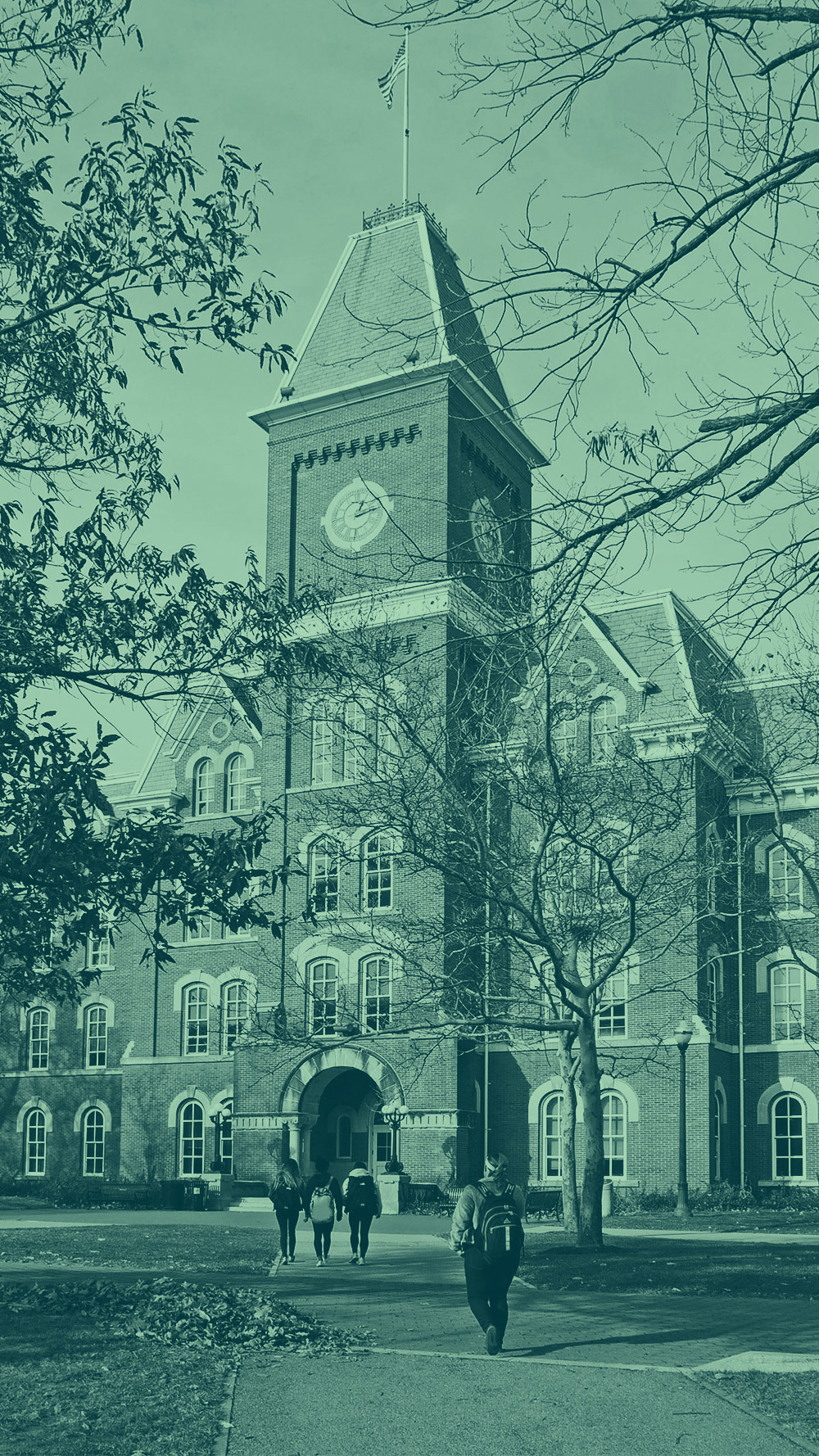 Higher education should be accessible to everyone — regardless of background or socioeconomic status — but unfortunately, that’s not the reality for all students. For many first generation, low-income, Black, Latinx, and other students of color, the road to college is filled with roadblocks that are deeply rooted in our country’s history of systemic inequity. This path for many of these students begins with poorly funded urban schools, high rates of poverty, inadequate test preparation, unaffordable tuition, and a general lack of guidance available to students applying for financial aid — just to name a few. But the barriers to admission don’t end there.

Many of these students compete for limited spots at universities that use “legacy status” as a factor when weighing admissions — a practice that disproportionately gives preference to white and wealthy student applicants whose family member is an alumni of the college or university they’re applying to. Ending these legacy admissions practices is a critical step that can help address long-standing disparities and inequality in higher education while increasing access for underrepresented students who have been historically shut out.

At top colleges and universities across the country, more legacy students are likely to be accepted than Black and Latinx students combined.

Legacy admissions policies offer an advantage to applicants, usually coming from elite high schools, who already benefit from greater access to wealth and educational resources. During the admissions process, legacy applicants are given a substantial advantage over non-legacy applicants, on average amounting to a 160 point increase on the SAT — a test which has been shown to cater to white, male students with upper income backgrounds. At top colleges and universities across the country, more legacy students are likely to be accepted than Black and Latinx students combined.

Legacy preferences reinforce long standing economic, social, and educational disparities between white students and BIPOC students by shutting them out of spots in universities and further privileging wealthy, white students with more access to resources and institutional connections. In most cases, admission rates for legacy applicants can outnumber admission rates for Black students, with legacies making up 10 to 25 percent of available student admissions at top universities. Harvard, for example, has an average legacy admissions rate of 33 percent, which is more than five times higher than non-legacy admission rates, while Black students comprise 16 percent of the admitted class of 2025. And as of 2020, Notre Dame led the nation’s top colleges in legacy admissions with a rate of 36 percent, while maintaining one of the smallest Black student bodies at 3 percent.

These inequitable disparities are exactly why the ACLU is advocating to end these practices, which are rooted in racism and tantamount to systemic discrimination, today.

By nature and outcome, legacy preferences are clearly exclusionary. More troubling, they are deeply rooted in our nation’s racist history. Legacy admission policies were enacted among America’s elite higher education institutions as an antisemitic reaction to the increasing enrollment of Jewish immigrant students after World War I. Then President of Harvard Lawrence Lowell instituted legacy preference and a focus on “subjective qualities” into the Harvard application, after failing to institute an explicit quota system. This system allowed Harvard to keep Jewish immigrants out of Harvard under the guise of holistic admissions. Today, legacy admissions act more prominently as an exclusionary barrier for BIPOC, low-income, and first-generation students at colleges and universities.

Among the top 100 universities, only 27 either never used or have ended the use of legacy preferences.

Let’s be clear: Many of the nation’s top institutions are making progress at breaking down systemic barriers to entry for BIPOC students, as evidenced by growing rates of diversity at the nation’s leading research universities. Yet too many fall short when considering ending legacy preferences, which is perhaps the clearest example of a systemic barrier that restricts BIPOC students from attending college. Among the top 100 universities, only 27 either never used or have ended the use of legacy preferences. However, growing calls to end this decades-old practice have prompted elite universities to start doing away with it. In the last two years, both Johns Hopkins University and Amherst College have announced the elimination of legacy preferences from their admissions procedures, citing commitments to racial equity and the desire to help bolster social mobility. Since making the change, both universities have reported an increase in enrollment of BIPOC and first generation students, as well as Pell grant recipients. The Massachusetts and California Institutes of Technology and a few others have followed suit.

Universities are making progress, but not fast enough.

Fortunately, remedies have begun to appear at the federal and state level. Recently, the Fair College Admissions for Students Act was introduced in the 117th Congress by Rep. Jamaal Bowman and Sen. Jeff Merkley. The bill would deny federal financial aid to colleges and universities that uphold preferential treatment for legacy applicants, thereby opening the door to more equitable and accessible college admissions processes. In 2021, Colorado made history when it became the first state to sign a ban of legacy admissions for public colleges into law. Currently, the Connecticut legislature is considering legislation that would ban legacy preferences at public and private universities.

Political realities in Congress and in many states, however, present difficult paths to ending legacy admissions policies at universities. Further, many university administrations, fearful of losing alumni donations, resist calls to end the practice despite growing opposition among their student bodies. Ending legacy admissions is vital to fostering equity and access in higher education for first generation, low-income, and BIPOC students, enabling them to realize their educational and career dreams — dreams that shouldn’t be reserved for a select few students, based on their income, family connections, or proximity to whiteness.