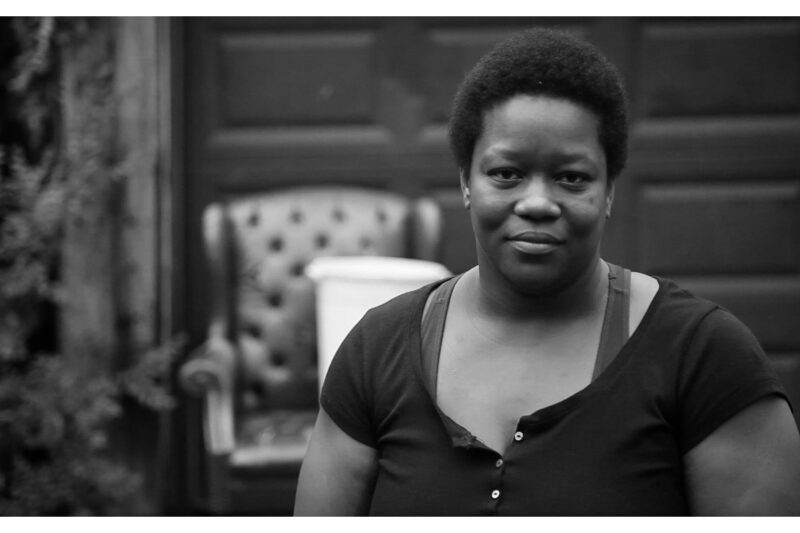 In a historic ruling, today a judge gave us the green light to move forward with a case alleging that Morgan Stanley discriminated against black homeowners in the Detroit area in violation of the Fair Housing Act (“FHA”).

“Morgan Stanley—as a loan purchaser and mortgage securitizer—falls within the scope of the FHA and as such, the FHA prohibits Morgan Stanley both from discriminating in ‘making available’ real-estate related transactions as well as discriminating ‘in the terms or conditions of such a transaction,’ Judge Harold Baer wrote in his opinion.

The 2008 housing collapse affected all corners of America, but was especially devastating to African-Americans. Since the Great Recession, the wealth gap between black and white Americans further widened, erasing economic gains made possible by the civil rights laws of the 1960s. But the silver lining is that those same civil rights laws make it possible for black homeowners—including our five individual plaintiffs—to hold big banks accountable for their role in promoting predatory lending. And the judge today took an important first step in proclaiming that Morgan Stanley is not above the law.

This is the first step in a long battle. But today, our clients got a closer to holding Morgan Stanley liable for its role supplying high-risk loans issued in neighborhoods that were particularly vulnerable to economic ruin.

The lawsuit, which the ACLU and co-counsel brought on behalf of the homeowners, is the first to connect racial discrimination to the securitization of mortgages. It is also the first case where a prospective class of homeowners who suffered discrimination is suing an investment bank rather than the subprime lender who issued their mortgages. Morgan Stanley was the principal financier of the now-defunct New Century Mortgage Corp., and it orchestrated New Century’s focus on dangerous loans that placed many homeowners on a path to foreclosure. The judge noted that “Detroit’s recent bankruptcy filing only emphasizes the broader consequences of predatory lending and the foreclosures that inevitably result.”

Rubbie McCoy, a plaintiff in the case, is among those who saw her world shattered by the predatory loans. She describes how her mortgage broker guided her toward a predatory New Century loan, placing her home and family’s well-being in jeopardy. McCoy, a single mother of four, has experienced firsthand the devastation that banks like Morgan Stanley have wrought upon largely African-American and Latino neighborhoods, where huge swaths of once-occupied homes now stand abandoned and stripped. 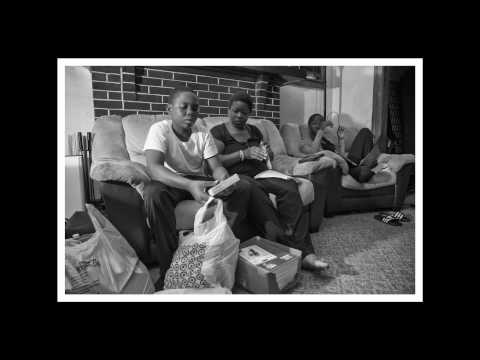 Rubbie’s story is unfortunately not unique. She is just one of the many people of color in the United States who saw their lives shattered by discriminatory business practices on Wall Street. This lawsuit uses the Fair Housing Act, a vital law forged during the civil rights era, to make sure the American dream doesn’t discriminate against any Americans today.

Now, this groundbreaking case is moving forward, creating impetus for the Department of Justice to finally hold other big banks accountable for financing illegal and discriminatory lending practices. We are calling on the Department of Justice to bring investigate whether other Fair Housing Act claims are available to hold other Wall Street banks accountable.

For more information about the case go to: https://www.aclu.org/racial-justice/adkins-et-al-vs-morgan-stanley