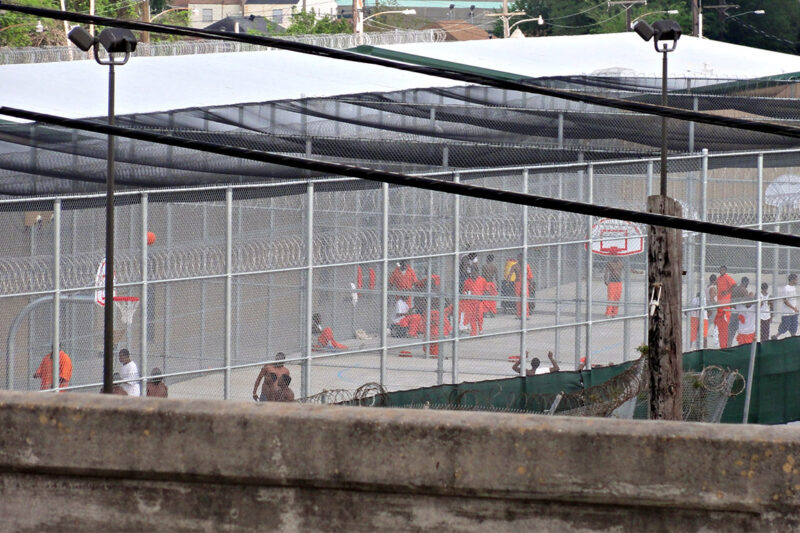 Ramon Torres had been a U.S. citizen for nearly ten years when he was detained for four days on an immigration hold – despite having a U.S. passport, a Louisiana driver’s license, and a Social Security card, and despite that fact that a court ordered his release.

Torres’ ordeal began in August 2018, when he was pulled over and arrested on suspicion of driving while intoxicated. Torres, a naturalized U.S. citizen since 2009, was carrying multiple forms of identification, including his driver’s license and other security credentials. Torres was booked at the Ascension Parish Jail, and the next day the Parish Court ordered his release.

But Torres wasn’t released. Instead, the Ascension Parish Sheriff’s Office placed an “immigration hold” on Torres on the suspicion that he was unlawfully present in the United States.

The basis for this suspicion? He had a Latinx name and brown skin. Staff at the sheriff’s office explained that they had a policy of detaining all Latinx people for immigration review.

When his friends and family tried to intervene and provide additional documentation proving that Torres is a U.S. citizen, officials in the sheriff’s office still didn’t budge.

This was a flagrant violation of Torres’ constitutional rights, and this week the ACLU of Louisiana sued on his behalf.

What happened to Torres is inexcusable and antithetical to our most cherished American values.

Unfortunately, this is what happens when local law enforcement authorities get in the business of federal immigration enforcement. From Sheriff Joe Arpaio’s reign of terror in Arizona to the Trump administration’s mass deportation and detention agenda, immigrant communities are being unfairly targeted, harassed, and terrorized by the very law enforcement agencies that should be protecting them.

It’s also a reminder of the thinly-veiled racism that underlies these policies. Ramon Torres is a U.S. citizen. He owns a home. He has a driver’s license and other forms of proof of his identity. But he was held in jail because of his Latinx name and the color of his skin.

Our lawsuit asks the court to declare these actions unconstitutional and to award damages to Torres for what he endured. But more broadly, we must also continue the fight against all forms of anti-immigrant bias and discrimination. The safety and wellbeing of our communities depend on it.