More Than 60 Years After His Brutal Murder, Emmett Till Deserves Justice 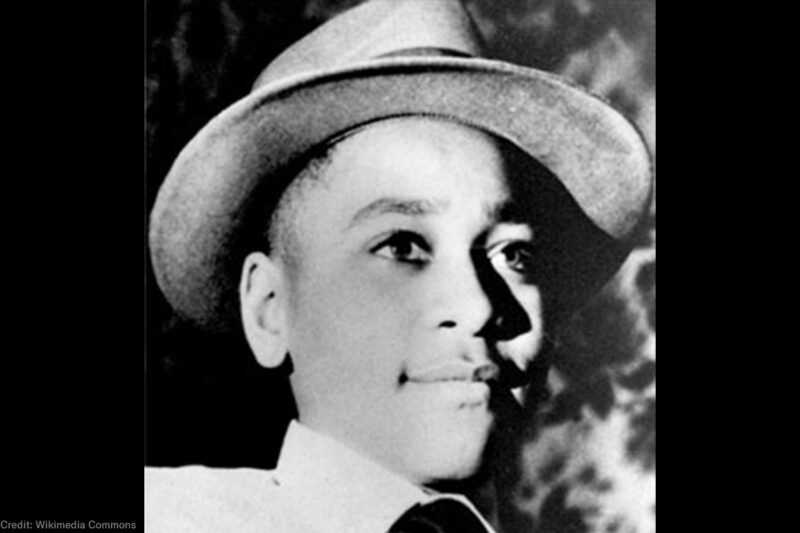 Sixty-three years ago, Mamie Elizabeth Till-Mobley made the unbearably painful decision to have an open coffin funeral for her 14-year-old son Emmett. On Aug. 28, 1955, Emmett was tortured and murdered by white men in Mississippi for allegedly acting disrespectfully toward a white woman.

The sight of Emmett’s body, mutilated beyond recognition, spread throughout the world in photographs published in Jet Magazine and other outlets. The shocking sight so outraged people in the United States and in other countries that it helped spark the civil rights movement of the 1950s and 60s. That outrage did nothing to assure accountability for Till’s death — no one was ever found guilty in spite of confessions in Look Magazine by one of the murderers.

Till’s murder was not the aberrational act of two men whose behavior fell outside of the norms of society. It was instead just one of a long series of examples of racial violence perpetrated in the name of preserving white supremacy and protecting white women from black men. Given the accusation that Till had wolf-whistled at the white wife of one of the murderers, it was not surprising that violence would result in 1955 Mississippi. Nor was it a surprise that an all-white, all-male jury would refuse to hold the white defendants responsible for the murder despite clear and convincing evidence of their guilt.

But the two defendants weren’t the only ones who were not held accountable. There was no accountability for the white woman who admitted decades later that she had lied under oath when she testified that Till had made sexual overtures to her. There was no accountability for the jury who ignored the testimony of Till’s uncle who described the men entering his house to search for and abduct the boy.

There was no accountability for a community that controlled the behavior of its Black citizens and their ability to exist in public spaces by fear and violence. And, ultimately, there was no accountability for a nation that had permitted the injustices of slavery to continue to manifest themselves long after the practice was ended by the 13th Amendment.

So it is not too late to seek truthful answers that for so long eluded Emmett Till and his family. But it is important that the investigation is placed in a clear context. Although the murder occurred more than 60 years ago, the reopening of the Till case matters as we continue to confront racism in all its insidiousness.

In a time when we are confronted routinely with reports of people calling the police on Black people for visiting a coffee shop in Philadelphia, moving into an apartment in New York City, or taking a nap at Yale, the uncertain ability of Black people to occupy spaces in which they have every right to be is one that is still with us today, just as it was in 1955 Mississippi.

We need to take an unflinching look at American society in 1955, but we need to recognize equally that the violence against Emmett Till was the fruit of seeds that were planted long before his murder and that those seeds continue to bear deadly fruit today.