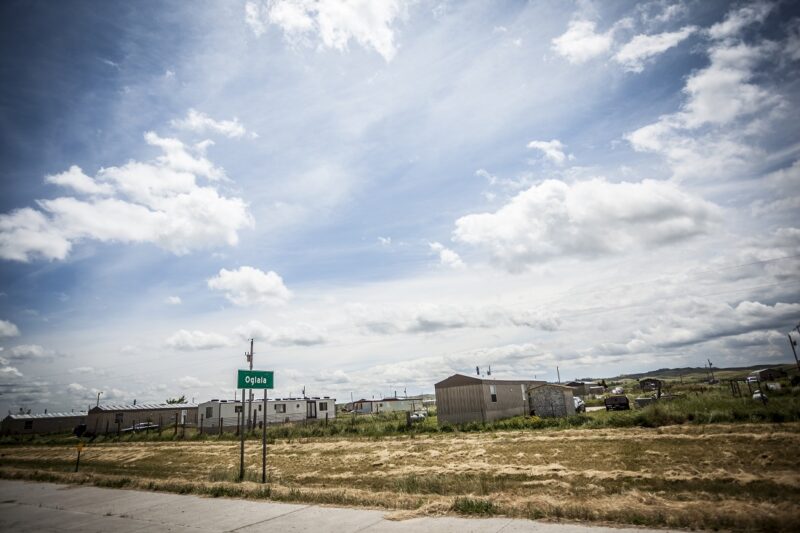 Over the last four years alone, more than 500 Indian children were forcibly removed from their homes by state officials in Pennington County, South Dakota, which then subjected their parents to child-custody hearings that violated federal law.

In these hearings, some of which lasted no more than 60 seconds, the presiding state court judge never advised parents they had a right to challenge the petition against them, never gave the parents an opportunity to call witnesses, never required the state to present evidence from a live witness, and never gave the parents a chance to testify on their behalf. All of the cards were stacked against the parents in these proceedings and the parents lost 100 percent of the time.

That’s right, you didn’t misread that. The state won 100 percent of the time, which isn’t surprising given that only the state was allowed to present any evidence and all of that evidence was submitted secretly to the judge. But two South Dakota Indian tribes — the Oglala Sioux Tribe and the Rosebud Sioux Tribe — and three Indian parents fought back.

In March 2013, the ACLU filed a class-action lawsuit on behalf of those two tribes and on behalf of all Indian parents in Pennington County against four state officials — the presiding state court judge, the director of the South Dakota Department of Social Services, the director of Child Protection Services, and the state attorney for Pennington County — for violating the federal rights of Indian parents.

According to Viken, state officials violated the plaintiffs’ rights to basic judicial fairness during state child-custody hearings. Parents didn’t receive adequate notice of the allegations against them, nor was counsel appointed to represent them. They also were prohibited from cross-examining state workers who accused them of mistreating their children and from presenting evidence in their own defense. When their children were taken, the state court also failed to provide them with a written decision based on evidence presented during the hearing.

The state officials also violated the ICWA. One provision in the law requires that state courts not remove an Indian child from the home unless the state proves at the hearing that the child would likely suffer physical harm if not removed. Judge Viken found that state officials were ignoring this federal standard.

For far too long, the state of South Dakota was unnecessarily and illegally breaking up Indian families with impunity in sham judicial proceedings. Judge Viken’s ruling should help keep this from happening in the future.