There Is No ‘Suspected Terrorist Activity’ Exception to the Constitution 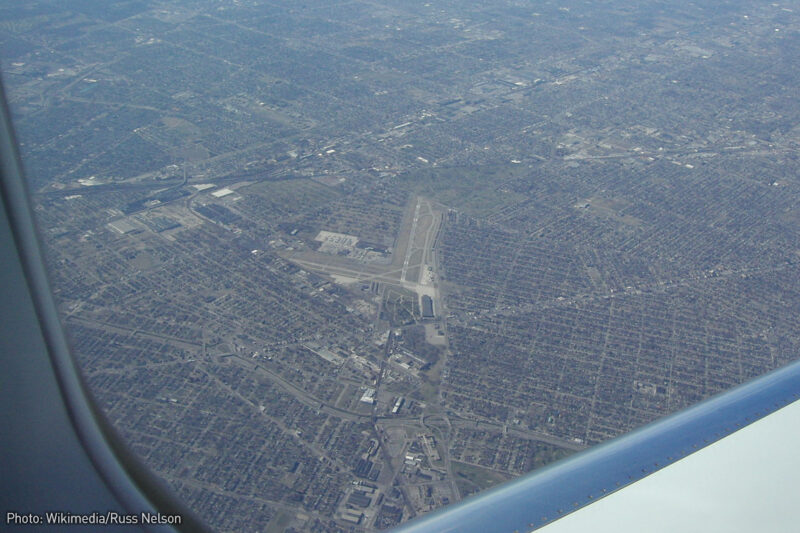 This piece originally appeared at MSNBC.com.

When Frontier Airlines Flight 623 landed at Detroit Metropolitan Airport on September 11, 2011, the only thing on Shoshana Hebshi’s mind was getting home to her family in Ohio after visiting her sister in San Francisco.

But when the plane pulled into the gate, federal, local, and airport police swarmed the flight with weapons drawn and ordered her and the two gentlemen sitting in her row off the plane. During the flight, passengers became suspicious of Shoshana’s row mates – two South Asian men – because each had used the bathroom for what they believed to be an unreasonably long time. Frontier had then reported them, along with Shoshana, to law enforcement as suspicious, which is why she had guns pointed at her and armed men screaming at her to get off the plane.

Things only got worse from there. Over the course of the next four hours, Shoshana, terrified and confused, was handcuffed, strip-searched, and interrogated as a threat to national security – all because happenstance seated her next to two South Asian men who had to go to the bathroom. Afterward, all three were released without charge – all three the victims of racial and ethnic profiling.

Shoshana Hebshi, who is of Saudi Arabian and Jewish descent, wouldn’t allow this trampling of her constitutional rights to go unchallenged, though. With the help of my organization, the ACLU, she sued the federal government, Frontier Airlines, and the airport. And today, nearly four years after her humiliating ordeal, she received a settlement that gives her some peace of mind that others won’t have to go through the same degrading and unconstitutional treatment she experienced.

Regardless of this big victory, we still have a long way to go before Arabs, Muslims, and South Asians (not to mention Latino or black people) can fly without fear that they will be singled out as suspicious. The truth is that the federal government has stubbornly refused to change the policies that enable racial and ethnic profiling on airplanes and in airports.

For one thing, the Department of Justice issued new guidance prohibiting racial profiling in law enforcement investigations, but the new guidelines still allow racial profiling when federal agents investigate national security or border integrity cases. Those are pretty glaring loopholes. It’s also a missed opportunity to send a message to law enforcement that people of color don’t forfeit their constitutional rights when they arrive at the airport.

Moreover, the Transportation Security Administration’s pseudo-scientific and absurd SPOT behavioral profiling program remains in force. This program sends TSA “behavior detection officers” to airport screening areas to suss out suspicious people based on facial “micro-expressions” that those harboring “mal-intent” supposedly make for milliseconds at a time. And, because there’s no real way to determine who is suspicious by watching facial expressions, SPOT becomes just another mechanism for racial and ethnic profiling.

You don’t have to take my word for it – TSA agents themselves have reported rampant profiling under its auspices. As one officer put it to The New York Times, “They just pull aside anyone who they don’t like the way they look – if they are black and have expensive clothes or jewelry, or if they are Hispanic.” To add insult to injury, this program has cost taxpayers more than a billion dollars without leading to the arrest of a single terrorist. 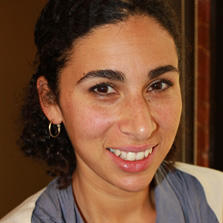 In Shoshana’s case, Frontier Airlines, the TSA, and airport police kept arguing that it was reasonable to treat her the way they did because it was the 10th anniversary of the 9/11 attacks and terrorists had previously tried to attack Detroit. But the judge got it exactly right when he rejected that argument, writing that those facts cannot absolve law enforcement officers from their responsibility to conduct investigations in compliance with the Constitution. And, if the Constitution is ever to meaningfully constrain the government, that has to be true. Here we are nearly 15 years after 9/11, and heightened national security concerns are still being used to justify all kinds of violations of our rights.

The only solution is to continue to insist, loudly and clearly, as Shoshana did, that all of us have rights, regardless of skin color or religion or national origin. As the judge put it, “There is no ‘suspected terrorist activity exception’” to the Constitution.