Why Is Kyle Thompson Under House-Arrest? 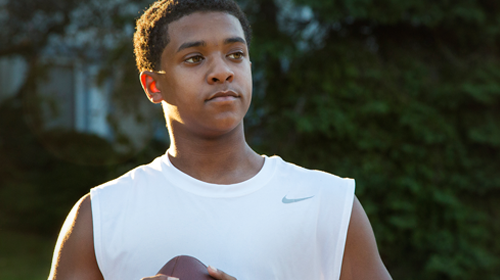 Kyle is part of a national trend where children are funneled out of public schools and into the juvenile and criminal justice systems. Many of these children have learning disabilities or histories of poverty, abuse or neglect, and would benefit from additional educational and counseling services. Instead, they are isolated, punished and pushed out. “Zero-tolerance” policies criminalize minor infractions of school rules, while cops in school lead to students being criminalized for behavior that should be handled inside the school. Students of color are especially vulnerable to push-out trends and the discriminatory application of discipline.

The ACLU believes that children should be educated, not incarcerated. We are working to challenge policies and practices that contribute to the school to prison pipeline.

Watch Kyle’s video below, and to learn more about the school-to-prison pipeline here. 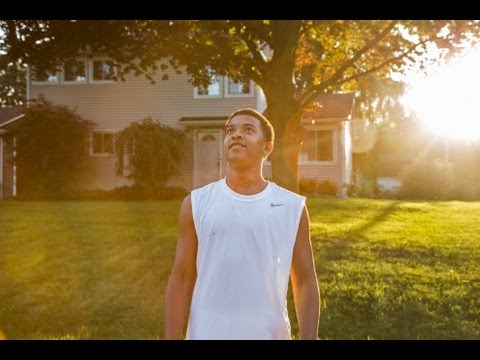