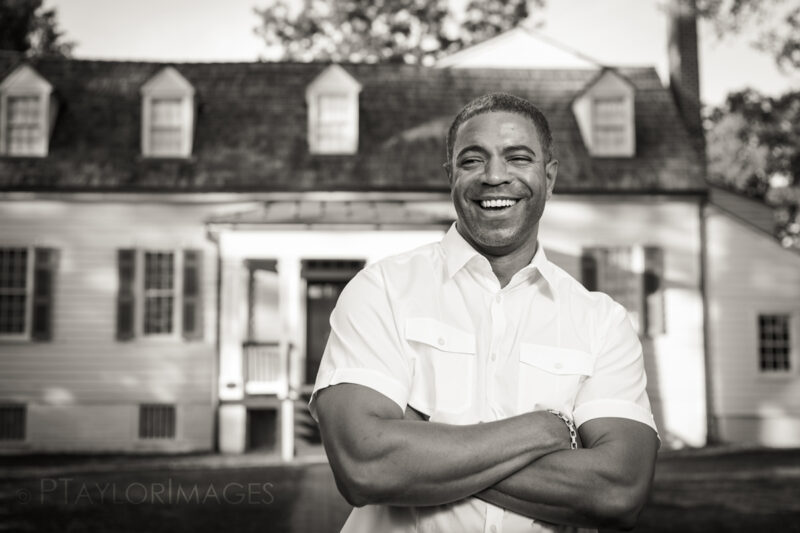 We’re living in a tale of two Americas, where racial segregation and racial disparities in housing continue to plague our nation.

A report we released this week outlines just how disadvantaged future generations of Black Americans will be because of predatory lending practices that disproportionately targeted people of color. Yet, in the midst of the seemingly relentless reminders of the ways that racial discrimination continues to plague our nation, the decision of the Supreme Court in Texas Department of Housing and Community Affairs v. Inclusive Communities Project, Inc. provides a much-needed cause for celebration.

The decision is important not because it articulates a new principle, but because it re-affirms long-standing legal precedent that recognizes the purpose and function of the Fair Housing Act passed in 1968. Every court of appeals and all of the agencies responsible for enforcing federal fair housing law have recognized that the struggle to eradicate unfair housing practices should include instances when people are harmed by policies which are neutral on their face, but have discriminatory consequences —regardless of whether there is evidence that the party responsible for the policy intended the discriminatory outcomes.

In order to protect legitimate business and administrative practices, courts have permitted defendants to prevail in legal challenges by demonstrating that practices with discriminatory effects serve legitimate goals and that there are no less discriminatory ways of achieving those goals. The balancing of consequences and goals constitutes a time-tested, common-sense way of enforcing fairness and necessity.

The decision is notable not only because it preserves an effective way of enforcing vital civil rights statutes but because it explicitly recognizes the need for those laws.

The ruling also prevents double victimization of some of the most vulnerable in American society — survivors of domestic abuse. Lower courts and HUD have previously found that the Fair Housing Act’s prohibition against sex discrimination protects survivors from housing discrimination, including evictions based on the violence committed against them.

Writing for the majority, Justice Kennedy acknowledged the importance of our “historic commitment to creating an integrated society.” Noting the dire prediction of the Kerner Commission in 1968 — that the nation is moving toward two separate and unequal societies — he reaffirmed the “Fair Housing Act’s continuing role in moving the Nation toward a more integrated society.”

The Supreme Court’s decision is not an indication that the goals have been met. But, even if we have not arrived, the road to our goal has been kept open. We have a long way to go until our communities are integrated and free from racial discrimination, and until Black Americans can access the same opportunities that make up the American dream. Today’s decision, nevertheless, allows us to continue on that path towards equality without any additional boulders thrown in our way.