In an Era of Religious Refusals, the Do No Harm Act Is an Essential Safeguard 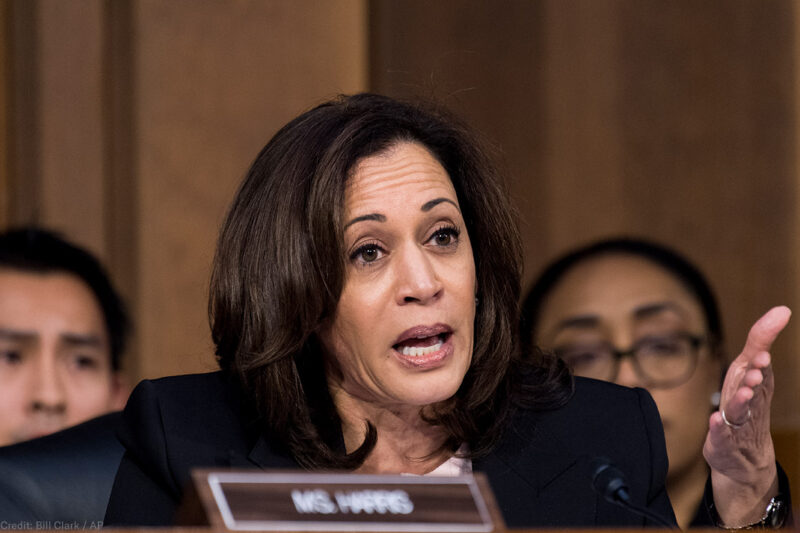 Earlier this year, the Trump administration granted a request from the state of South Carolina for an exception to a federal rule barring discrimination in federally funded child welfare programs. With its action, the administration allowed government-contracted and taxpayer-funded child welfare agencies in South Carolina to turn away would-be foster and adoptive parents because they do not share the agency’s religious beliefs.

The justification for this action was the federal Religious Freedom Restoration Act, or RFRA. When it was passed by Congress and signed into law in 1993, RFRA was intended to protect religious freedom, especially for religious minorities. RFRA was a response to the 1990 Supreme Court decision in Employment Division v. Smith that many — including the ACLU — saw as a bad ruling that lessened constitutional protection for religious freedom.

RFRA prohibits the federal government from “substantially burden[ing]” a person’s religious exercise unless doing so is the least restrictive means of furthering a compelling governmental interest. Minor burdens on religious exercise were not supposed to trigger RFRA protection and even substantial burdens were permitted where necessary to achieve a compelling government interest, such as prohibiting discrimination.

The Trump administration’s decision to permit federally funded child welfare agencies to place their own religious beliefs over the best interests of the children who are in their care is an example of the ways in which RFRA has been increasingly invoked to provide a blank check to discriminate or to impose religious beliefs onto others. RFRA was intended to provide a shield for the exercise of religious freedom, not be used as a discriminatory sword.

Congress can and must act to address the ways in which RFRA has been abused.

One way to do so is to pass the Do No Harm Act, which is an essential safeguard in an era when we have increasingly seen religious freedom used to license discrimination. The legislation — which is being introduced on Thursday by Reps. Joseph Kennedy (D-Mass.) and Bobby Scott (D-Va.) and Sen. Kamala Harris (D-Calif.) — would restore the Religious Freedom Restoration Act (RFRA) to its original intent as a protective shield for religious minorities. It would preserve the law’s power to protect religious freedom, while clarifying that it cannot be used to harm others by, for example, trumping laws that protect against discrimination and provide access to health care — two areas where we have seen clear abuses.

In addition to federally funded child welfare providers in South Carolina being able to turn away would-be foster and adoptive parents because they are the “wrong religion,” other recent examples illustrate why it is essential to amend RFRA as the Do No Harm Act would.

In 2014, the U.S. Supreme Court ruled in Burwell v. Hobby Lobby Stores that large, for-profit, closely held corporations can use RFRA to undermine a law that would otherwise require them to provide employees insurance coverage for contraception. In her dissent, Justice Ruth Bader Ginsburg expressed concern that Hobby Lobby could lead to RFRA being used to permit discrimination against minority groups.

And then in August 2016, in EEOC v. R.G. & G.R. Harris Funeral Homes, a federal court in Michigan ruled in favor of a funeral home that fired a transgender employee due to her gender identity. It held that the employer could use RFRA as a defense to a sex discrimination claim under Title VII, the federal law that prohibits employment discrimination. This decision was overturned by a federal appeals court, whose decision has in turn been appealed to the U.S. Supreme Court.

Finally, in October 2017, Attorney General Jeff Sessions released guidance on protections for religious freedom under federal law. The guidance includes an extreme interpretation of RFRA that will serve as a blueprint for discrimination.

Religious freedom is a core American value and something that the ACLU has fought to defend since the founding of our organization a century ago. That freedom, however, does not include the right to discriminate against or harm others. We have seen the RFRA twisted from a law designed to safeguard the rights of religious minorities into a tool of discrimination. Congress must act to put an end to these abuses once and for all.