The Religious Freedom Restoration Act Is Used to Discriminate. Let's Fix It. 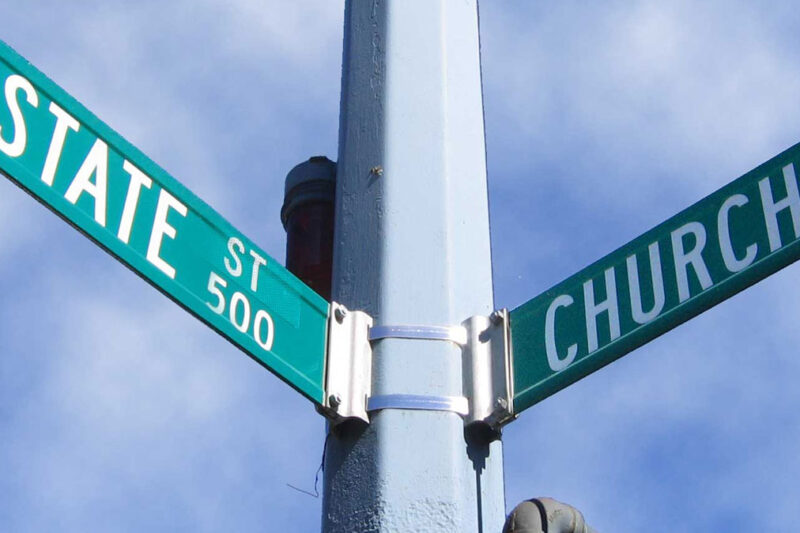 When Congress passed the Religious Freedom Restoration Act in 1993, the American Civil Liberties Union supported it because we believed it would provide important protections for people to practice their faith.

Having fought for religious liberty for decades, we were troubled that the interpretation of the Constitution at the time did not sufficiently protect minority faiths. Over the years, we have used RFRA to fight for religious rights, most recently on behalf of a Sikh student, Iknoor Singh, who was barred from entering the Army Reserve Officers’ Training Corps unless he cut his hair, shaved his beard and removed his turban.

But today RFRA is being used as a vehicle for institutions and individuals to argue that their faith justifies myriad harms — to equality, to dignity, to health and to core American values. For example: