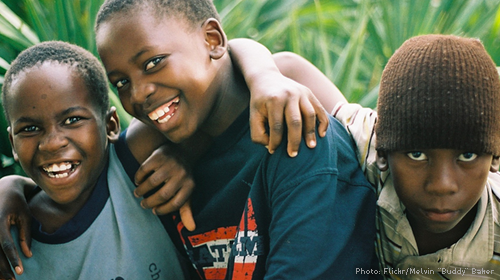 On Nov. 20, 1989, the United Nations General Assembly adopted a landmark human rights treaty protecting children’s rights. The Convention on the Rights of the Child (CRC) was negotiated for more than a decade, a process in which the U.S. played a critical role. The administrations of Presidents Ronald Reagan and George H.W. Bush contributed provisions to the convention, and in its final form, the treaty incorporates numerous elements of U.S. law and practices.

Upon circulation, the convention was widely adopted and became the most ratified human rights treaty in history. Now, 25 years later, as the world celebrates Universal Children’s Day, only three countries bear the shame of not having ratified the CRC: Somalia, South Sudan and the United States. In failing to ratify, the U.S. has lost an important opportunity to shape international law and improve its human rights record here at home.