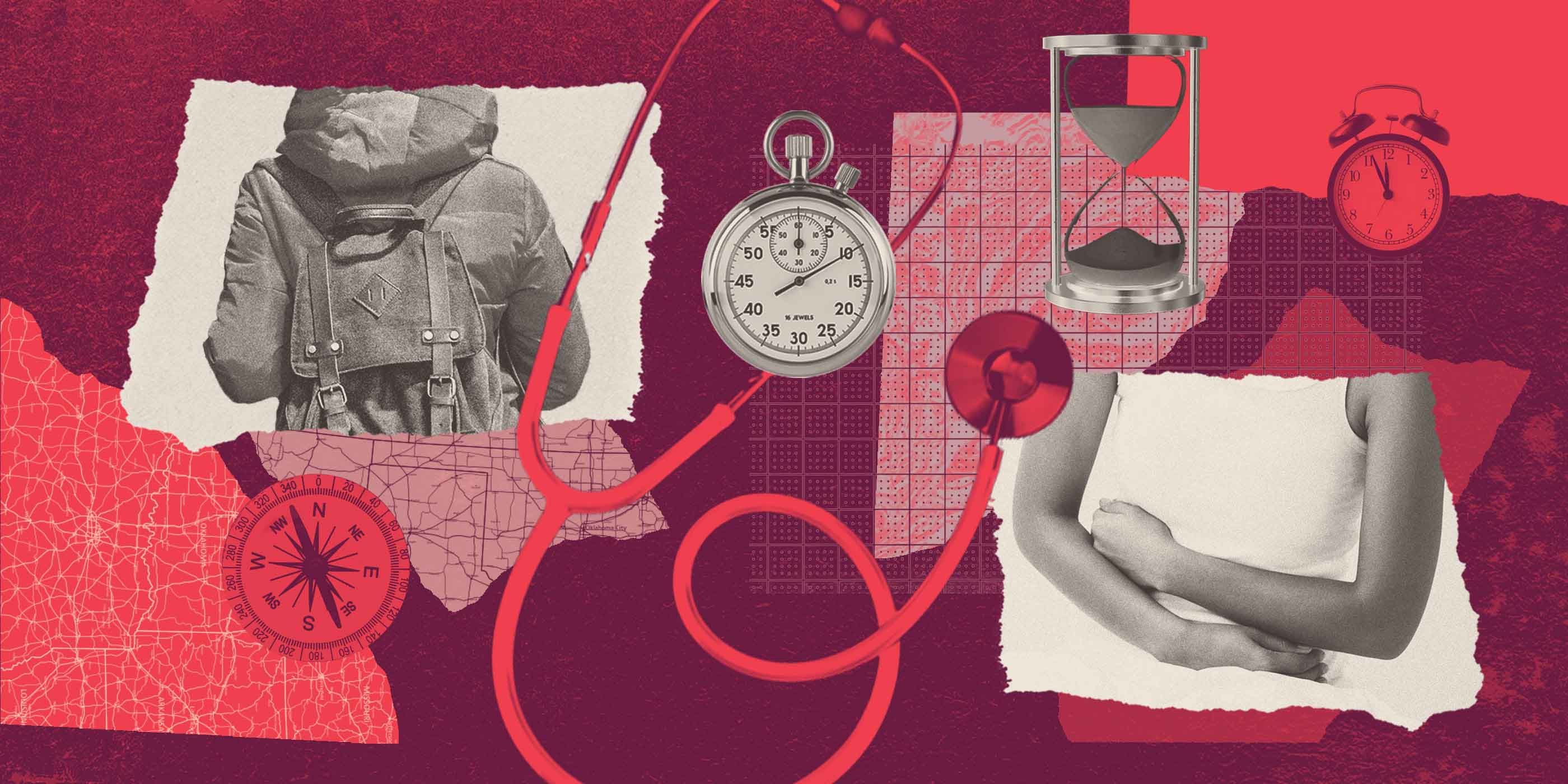 On June 24, 2022, the U.S. Supreme Court issued a shameful ruling overturning Roe v. Wade, the nearly 50-year-old landmark decision recognizing the federal constitutional right to abortion. This decision is an unprecedented attack on women’s rights and reproductive freedom, and the effects will be immediate and far reaching. Anti-abortion politicians have already spent decades enacting a patchwork of abortion bans at the state level as part of their strategy to push abortion access out of reach. But we know they will go even further: anti-abortion politicians and advocates are prepared to push a nationwide ban on abortion the moment they get the chance. As a result, people across the country could be forced to remain pregnant against their will, losing control over their own bodies and futures.

COMMIT TO BEING A DEFENDER OF ABORTION RIGHTS


The U.S. Supreme Court overturned Roe v. Wade, but the ACLU will never stop fighting for a person's right to choose when and if to have a child. Now, we need your help more than ever. Please sign our pledge to commit to being a defender of abortion rights, and to take further action.

What is Forced Pregnancy?

Laws that prevent people from making their own decisions about whether to continue a pregnancy or have an abortion amount to forced pregnancy. Outright abortion bans aren’t the only way to force a pregnancy — even when Roe v. Wade was still technically intact, laws pushed abortion out of reach across the country. Long-term consequences include:

Policies that force people to remain pregnant and give birth are unconscionable, cruel, and dangerous. Lives and futures are at stake.

Get breaking news, in-depth stories, and meaningful actions you can take in the nationwide fight for reproductive freedom – and more – straight to your inbox and phone.

How the ACLU is Fighting Back

The ACLU is fighting abortion bans in state and federal courts across the country to stem the tide of attacks on abortion and protect access to essential care. Our fight will continue until we can put an end to laws that force people to carry pregnancies against their will and deny them the fundamental right to control their own bodies.

Below, a glimpse of some of the 25+ ongoing legal battles that the ACLU is currently fighting across the country.

How are People Already Being Forced to Remain Pregnant?

Shortly after Roe established the right to abortion, politicians rushed to undercut the landmark decision by passing increasingly cruel abortion restrictions — including laws preventing people from using their insurance to cover abortion care, mandating care be delayed for a certain amount of time, requiring parental consent for young people, and imposing medically-unnecessary restrictions that raise the cost of abortion or force clinics to shut down entirely. These laws are part of a larger plan to ban abortion state by state, and ultimately nationwide.

Who Does Forced Pregnancy Impact?

Forced pregnancy impacts anybody seeking reproductive and bodily freedom, but not everyone is impacted equally when abortion is banned or pushed out of reach. The burden falls hardest on people who already face systemic racism and discrimination in this country, including people of color, people who are undocumented, people with disabilities, and LGBTQ+ people, as well as people who are young, have low-incomes, or live in rural areas. Fighting these laws is essential to the fight for racial, economic, and gender justice.

In partnership with We Testify, we launched a storytelling series with the shared mission of uplifting the voices of those who have had abortions. Below are four stories from the series that all share one thing in common: the liberation each person experienced as a result of their abortion. 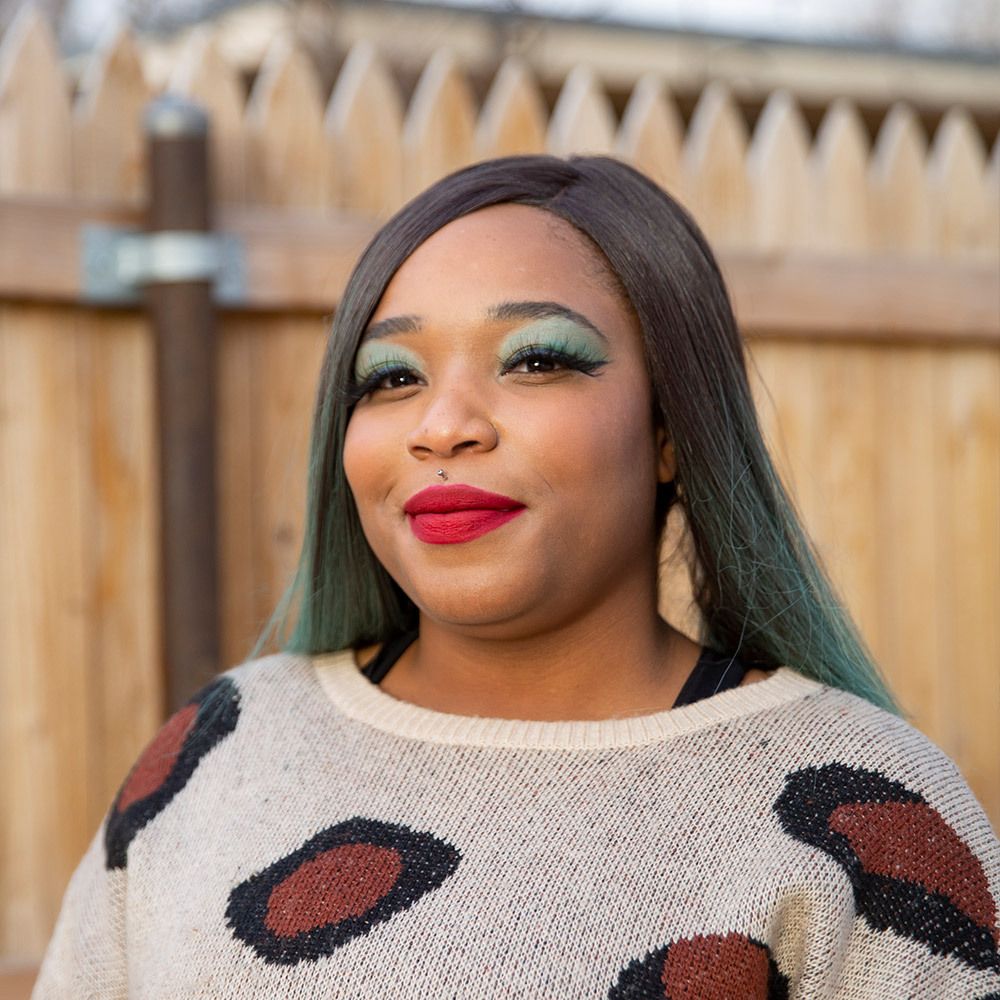 “People might say we’re not thinking about the future, that we don’t know what we want right now. But only you know what you truly want, and nobody else can tell you that." 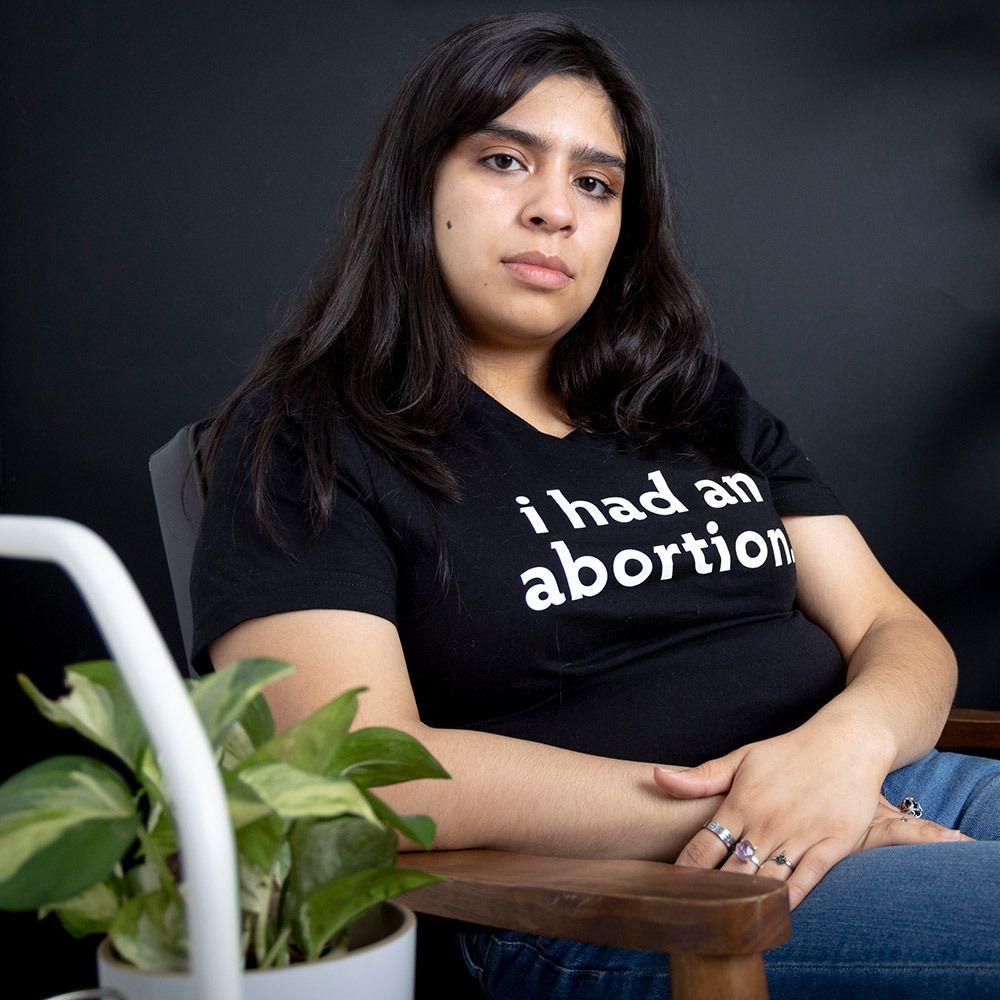 “For me, there was no option. I knew what kind of future I wanted, and I knew I had to get an abortion to get there. And I don’t feel bad about it.” 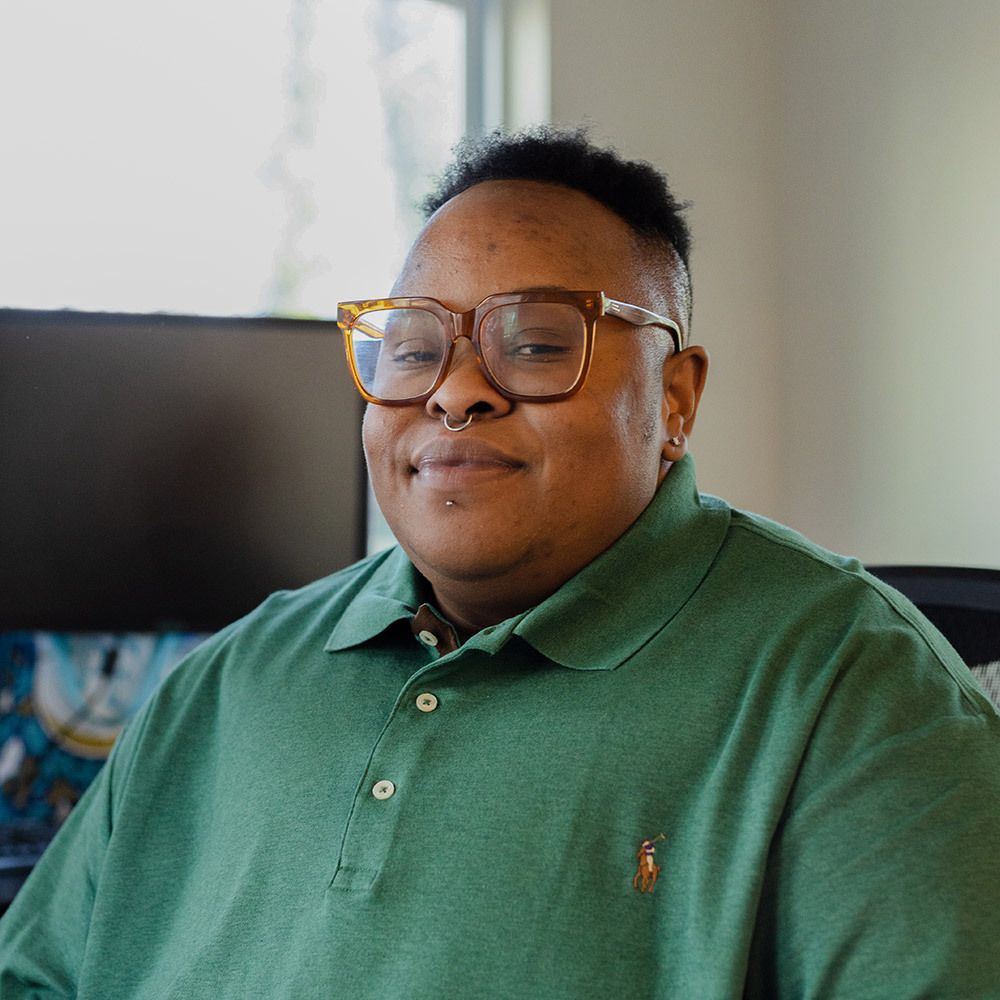 "If I’d heard any other Black trans voices when I got an abortion, I believe it would have been a lot easier." 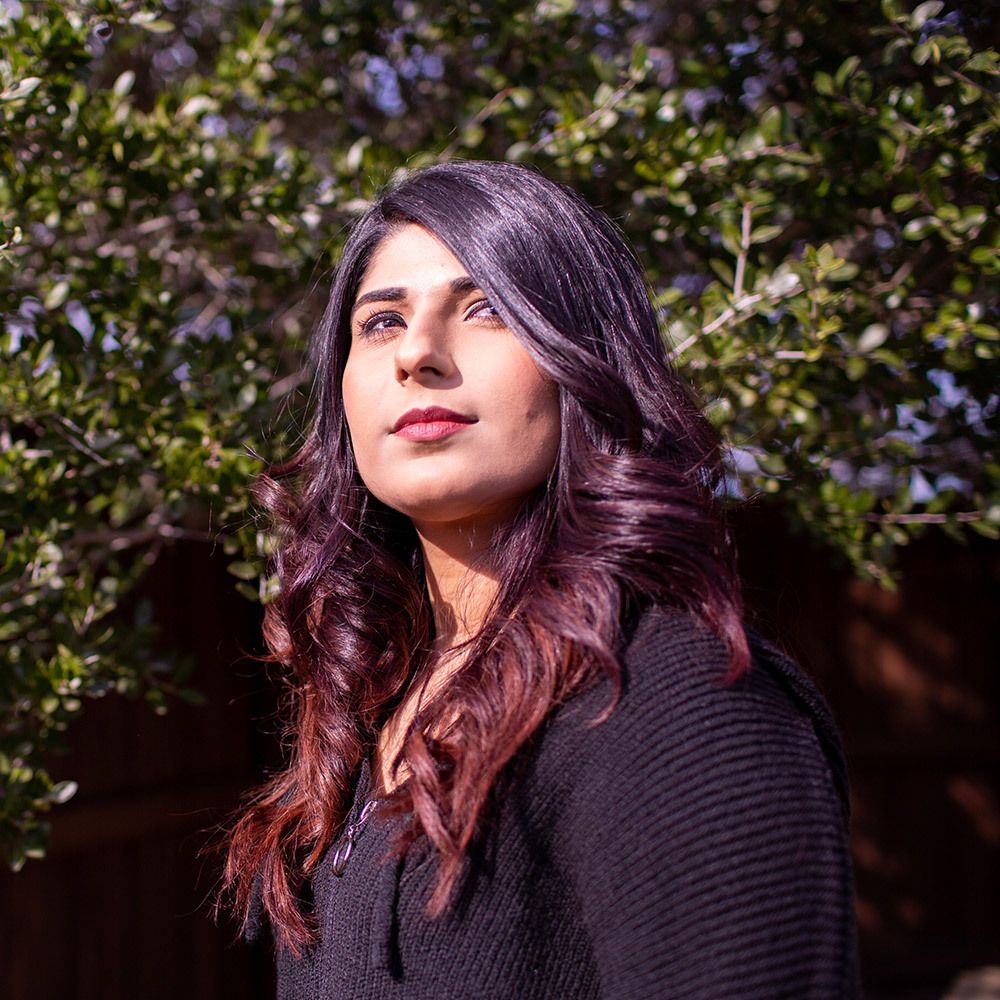 “I hope to get people to understand why abortion rights are necessary by telling my story. Even if they disagree with abortion, even if they have a moral issue with it, it should remain safe and legal.”

COMMIT TO BEING A DEFENDER OF ABORTION RIGHTS


The U.S. Supreme Court overturned Roe v. Wade, but the ACLU will never stop fighting for a person's right to choose when and if to have a child. Now, we need your help more than ever. Please sign our pledge to commit to being a defender of abortion rights, and to take further action.