The End of Asylum in America 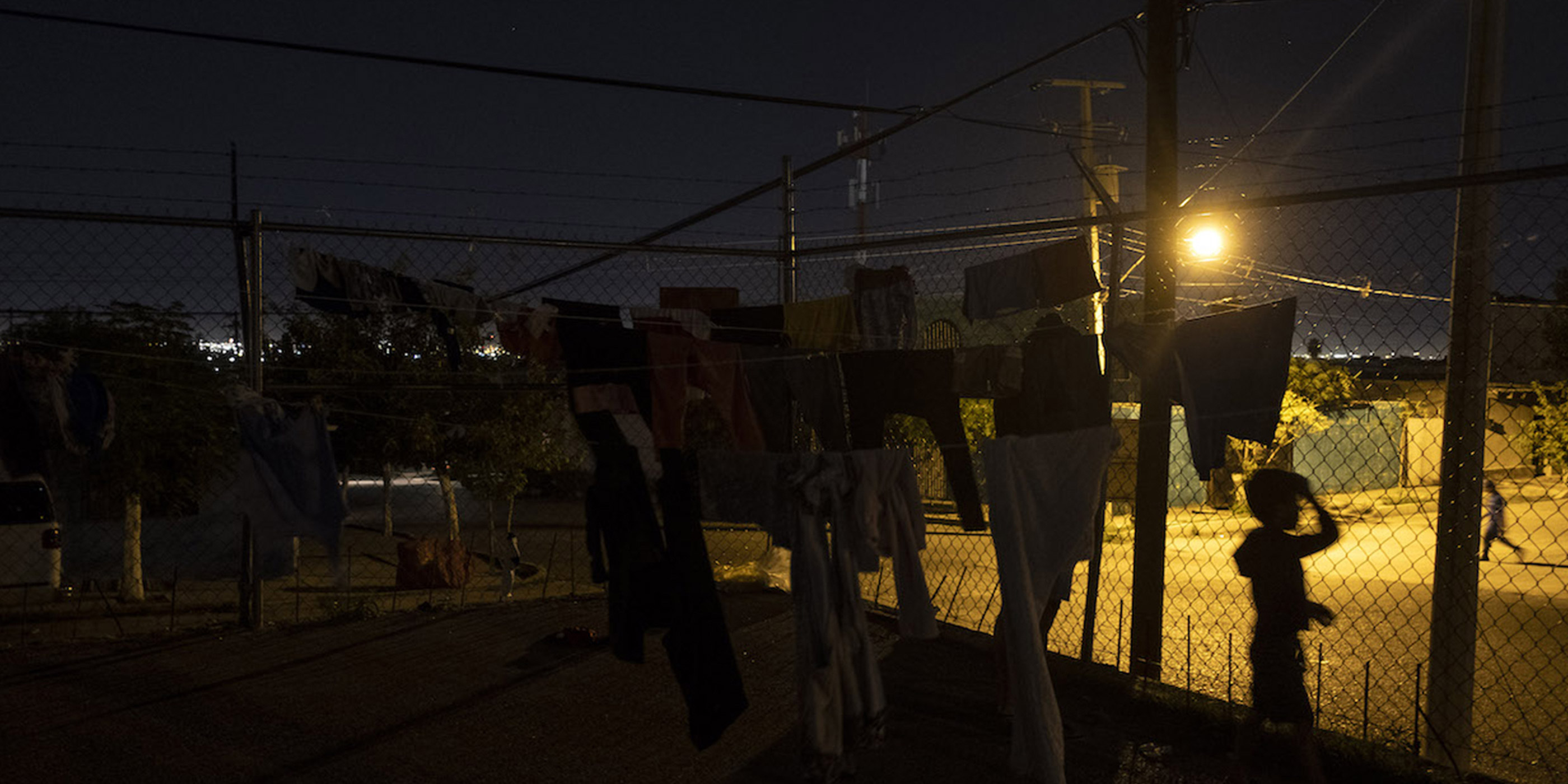 The End of Asylum in America

The Trump administration is now dismantling that commitment. Piece by piece, our asylum system is being warped and replaced by one that is cruel, racist, and illegal.

Under the new set of rules, people looking for our help are being trapped in Mexico, denied access to lawyers in freezing Border Patrol facilities, and sent to Central American countries with nearly no due process.

The ACLU is working to bring these policies to an end. Below you can learn more about the Trump administration’s war on vulnerable asylum seekers and what we’re doing to stop it.

NOTE: On March 20, the Centers for Disease Control and Prevention issued an order allowing immigration authorities to immediately expel asylum seekers at the border, sending them to Mexico or their home countries. The administration has used the COVID-19 pandemic to justify these new restrictions, which were extended indefinitely as of May 20. The ACLU is closely monitoring the effects of this order, which you can learn more about below. 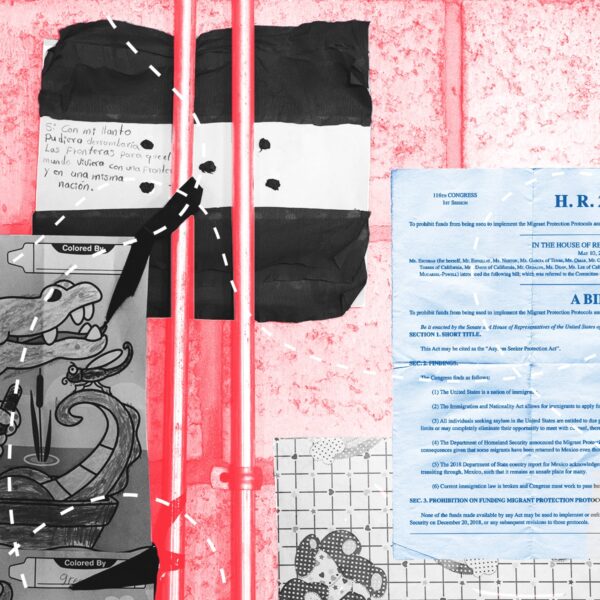