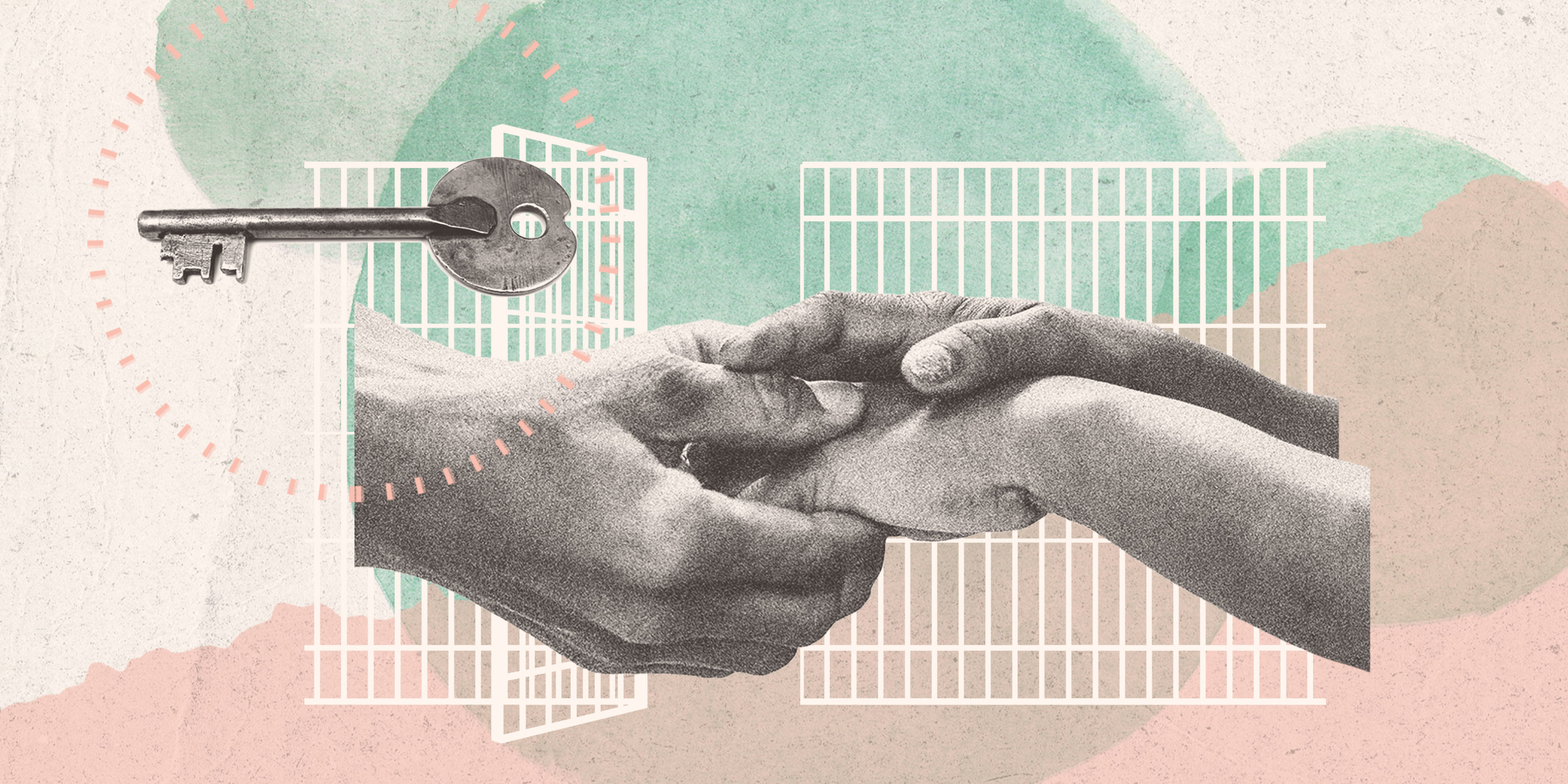 The Redemption Campaign is a nationwide effort to liberate 50,000 people from federal and state prisons by executing campaigns that push elected officials from the president to all state governors to use their existing clemency powers in new and transformational ways, forcefully confronting mass incarceration and racial injustice by granting categorical commutations to release four large groups of people now who are unjustifiably imprisoned:

1. People who, were they convicted under current laws, would serve a lesser sentence than what they are serving;

2. People convicted of drug distribution and possession offenses, regardless of underlying substance;

3. People incarcerated for technical probation or parole violations; and

We need you to join us in this fight.

Download and share! “Embracing Clemency” discusses how governors can play a critical role in liberating thousands of people from state prisons, and features powerful quotes from some leaders in this field.

The Lewis Conway Jr. Leadership in Clemency Award was created in honor of Lewis Conway, an ACLU employee who passed away in 2022. Lewis was an integral leader in the launch of The Redemption Campaign.

Lewis was a champion for second chance and re-entry work, becoming the first formerly incarcerated person to be allowed on the ballot in a bid for Austin City Council, and becoming a notable advocate in Texas for the rights and representation of formerly incarcerated people. Lewis was also a gifted storyteller, and trained other people who have been impacted by the justice system to tell their own stories in the service of change, hosting town halls, giving guest lectures, and running campaigns to increase the use of clemency. At the ACLU, he harnessed a particular skill for storytelling and campaign strategy, empowering others to tell their stories of the harms of mass incarceration and the hope he found in second chances.

This award honors Lewis’ contributions to the Redemption Campaign and ensures that his pursuit of justice is lasting beyond his time.

Mass incarceration is a moral failure and racial justice crisis. The fact is, the United States incarcerates more people than any other nation in the world – 2.3 million individuals are in jail or prison today.

President Biden has pledged to end this crisis but that promise takes bold action. Sign the petition today to tell the Biden administration to take action now. 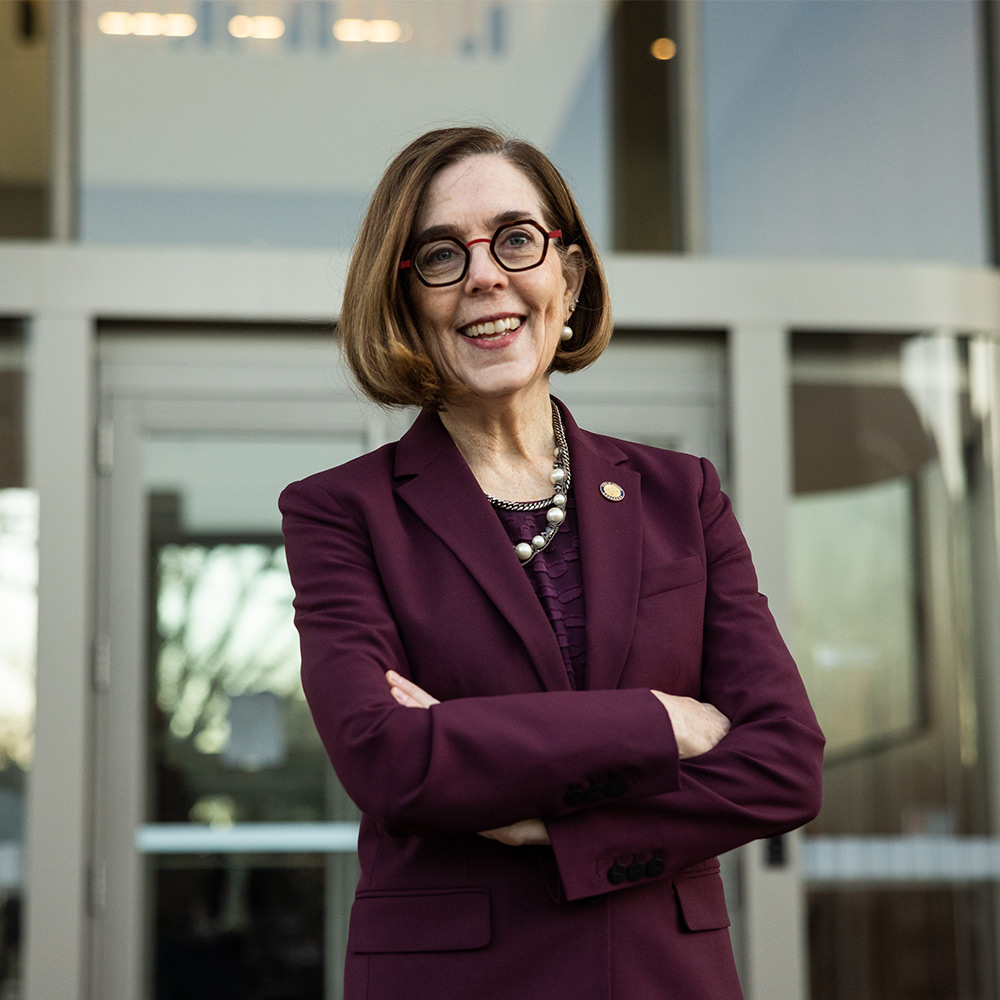 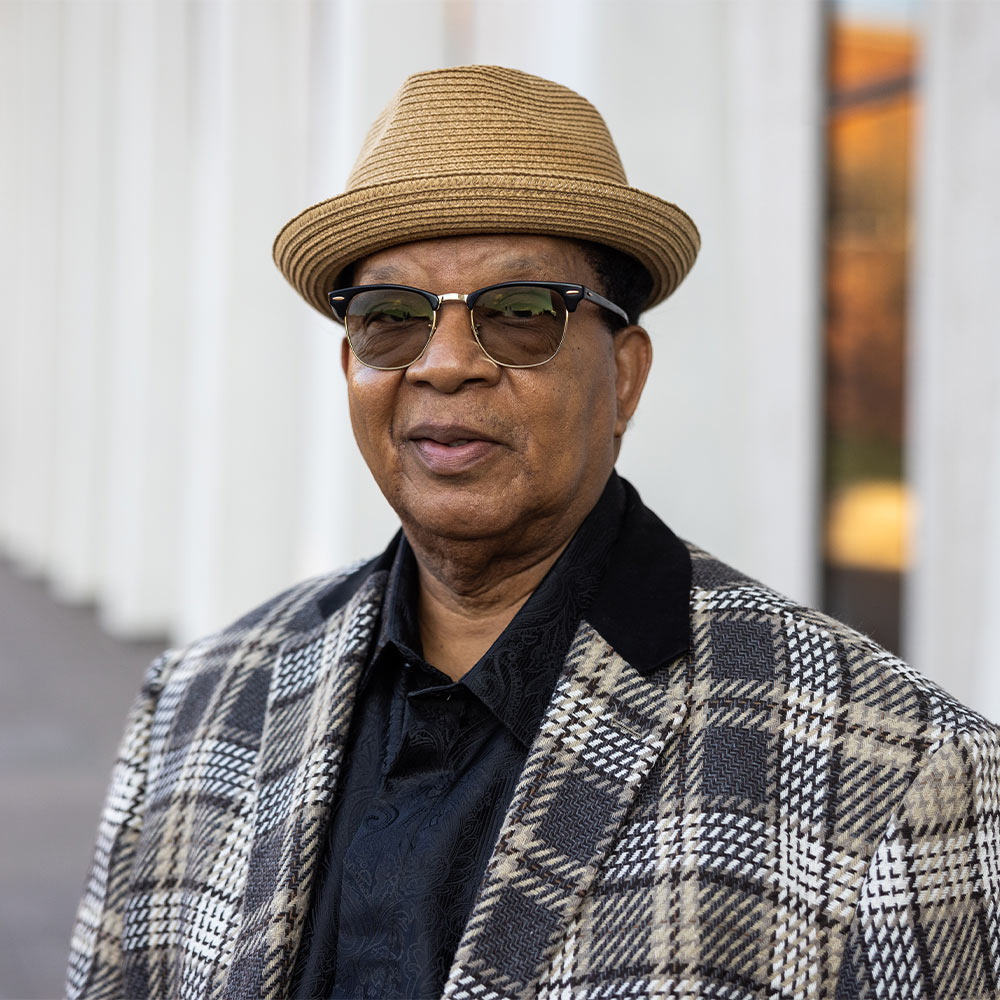 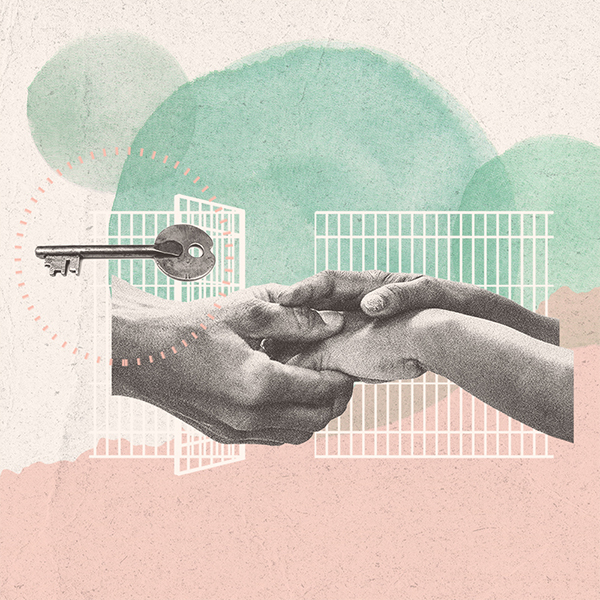