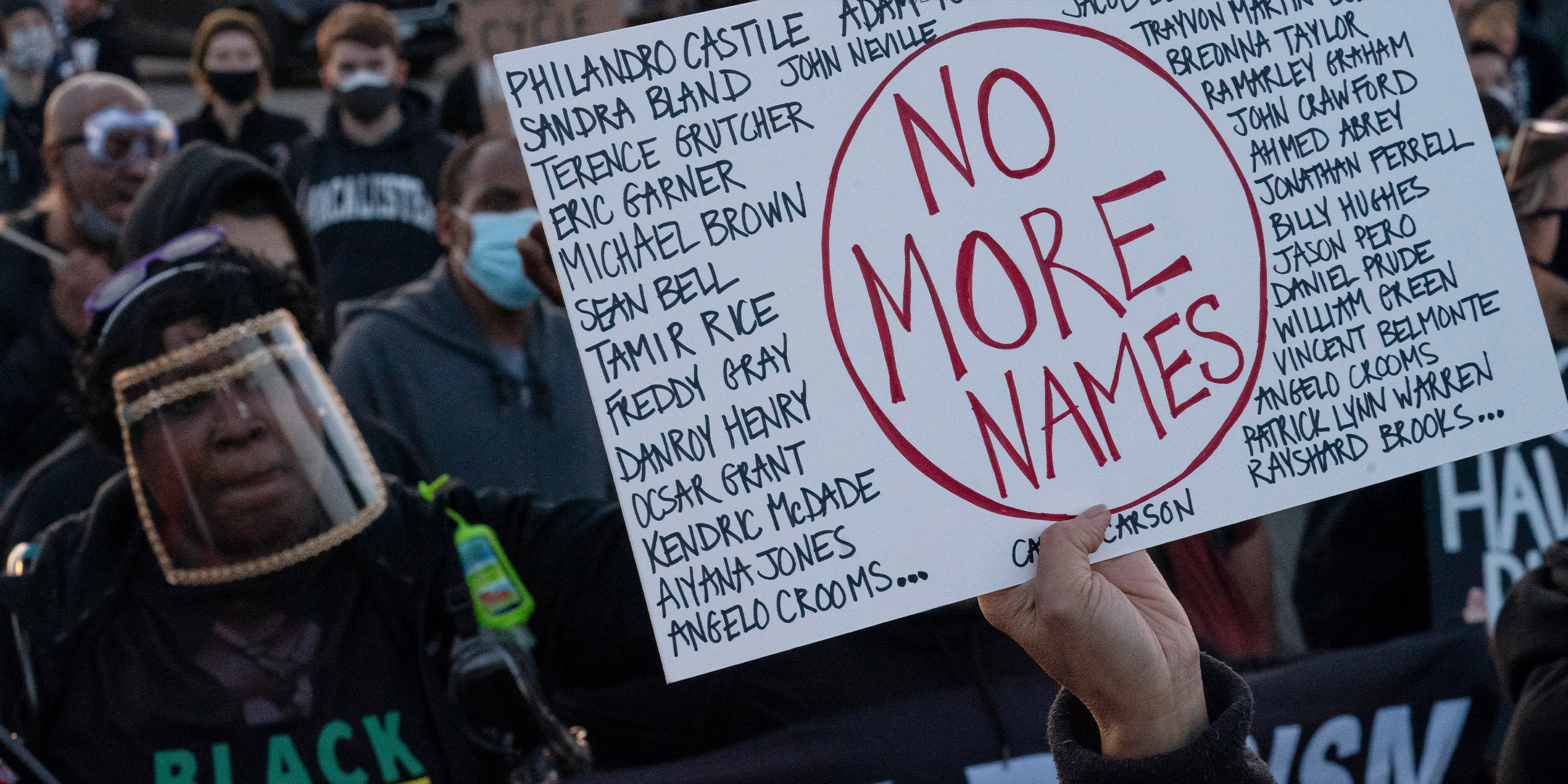 It has been one year since George Floyd’s life was cut short by Minneapolis police officer Derek Chauvin. George Floyd was a loving son, father, brother, and member of his community, and his murder sparked the largest protests in U.S. history.

Following the lead of Black-led organizations on the ground, last summer the ACLU embraced a new North Star for our policing advocacy: divestment that reduces the role, resources, and power of police and reinvests in the communities harmed by police. The ACLU determined this was the best and only way to bring racist and violent policing to an end, to empower communities of color to heal, to repair the harms caused by policing, and to build safe and thriving communities. For over 100 years, we have seen the disappointing results of repeated efforts to address police brutality merely by changing internal policies and training, and investing even more money in police departments. Incremental, piecemeal reforms to policing have not brought the change our communities need. To significantly reduce police violence, we must take bold steps that lead to transformational change. The ACLU is following the lead of Black-led grassroots organizations in calling for divestment from police and reinvestment in communities of color.

One year ago today, George Floyd was brutally murdered by Minneapolis police officer Derek Chauvin sparking the largest protests in American history. What has changed in the year since Floyd’s murder and that uprising?