Alabama’s DMV Shutdown Has Everything to Do With Race 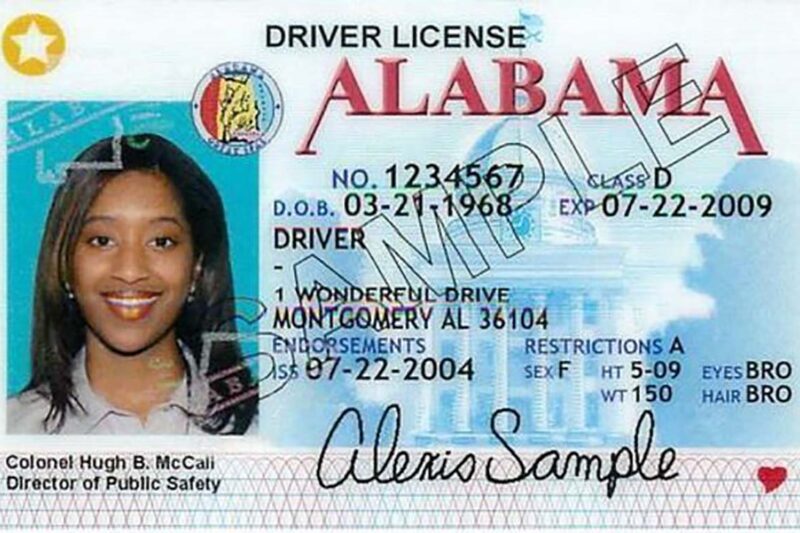 Don’t believe a word of it: It’s all about race.

Despite state officials’ quick denial that the closing of 31 Alabama DMVs has nothing to do with race, it is a fact that the closures – mostly in poor, majority black counties – disproportionately hurts Black voters. Period.

Fifty years ago in Selma, the civil rights movement won a hard fought battle to gain the right to register to vote. It took bloodshed in the streets, lives lost, a march to Montgomery, and the passage of the Voting Rights Act to make sure that African-American citizens had the right to vote. It was all about race.

Unfortunately, some things in Alabama never change. When it comes to making sure people can vote, the state of Alabama has on its hands an avoidable problem. Our legislature passed an unnecessary law that put excessive burdens on citizens by requiring them to get a photo ID in order to exercise their fundamental constitutional right to vote — despite the well-known fact that in-person voter fraud is rare.

Now Alabama closes 31 0f 67 Department of Motor Vehicle locations where most people get the most commonly used voter ID, the driver’s license. The majority of these counties in the state that are home to poor and Black people are on that list. The photo ID law already disenfranchises voters who are not able to obtain IDs. It has been reported that there are currently 250,000 registered voters who don’t have IDs so are now unable to vote in Alabama unless they either travel outside their county to get a driver’s license or take a burdensome trip to a separate location (which is even harder without a driver’s license!) just for a voter ID. And that disproportionately hurts Black voters.

Before the United States Supreme Court gutted the Voting Rights Act in 2013, Alabama would have had to submit this change for review by the U.S. Department of Justice to determine whether the closure was against the law. The fact that it was implemented without approval is just most recent example of why Congress needs to restore the Voting Rights Act.

Indeed, the very day that Alabama was no longer required to submit voting changes to the Department of Justice, Alabama announced its implementation of the photo ID requirement that had been delayed because of the requirements of the Voting Rights Act. This is all about race and about what communities are most affected by the state of Alabama’s bad choices.