Get Involved With the Fight to Restore America’s Voting Rights 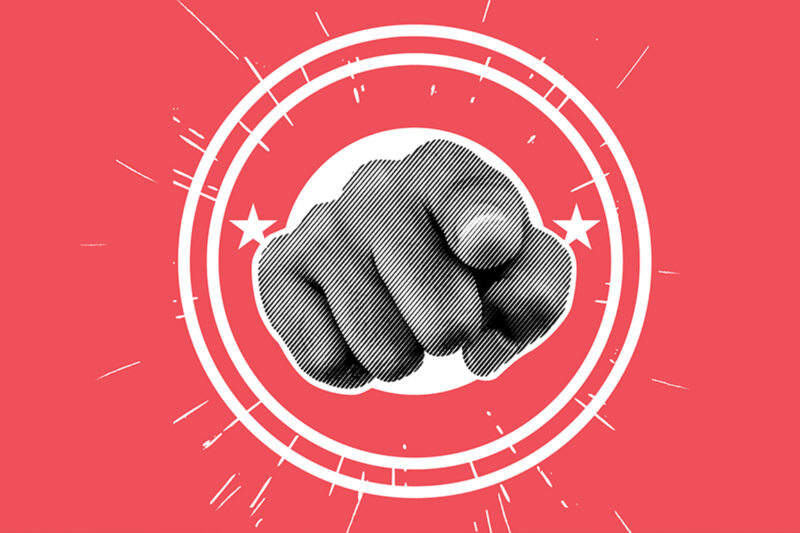 After President Obama’s election in 2008, some state legislatures responded to the increased turnout among young people and people of color by attempting to curb voting rights.

The wave of voter suppression measures accelerated after the 2010 elections, with politicians enacting new laws that made it more difficult to register to vote and curtailed access to the ballot box. This effort got a boost from the Trump administration, which launched its own attacks on voting rights. Following President Trump’s baseless claim that 3 to 5 million people committed voter fraud during the 2016 election, the administration created the sham Pence-Kobach commission to push for restrictive voting laws.

Get Involved – Take Action to Defend Voting Rights Near You

Voting restrictions disproportionately affect the elderly, low-income voters, young people, people with disabilities and communities of color. Many places that have imposed such restrictions also have a long and shameful history of racial discrimination. In the face of these growing attacks on constitutional rights, it is time to go on offense.

The ACLU’s Let People Vote campaign intends to ensure that every American’s right to vote is protected.

In order to expand access to the ballot, activists across the country will work on a range of issues as part of this campaign:

One way to make sure that everyone can exercise the right to cast a ballot is by passing common sense proposals like allowing early voting, permitting all voters to use absentee ballots without having to provide a justification, Election Day voter registration, online voter registration and automatic voter registration.

Such measures increase turnout by removing unnecessary obstacles. For example, states that allow citizens to register to vote on Election Day have seen higher voter turnouts than states which prohibit it.

More than 6 million people can’t vote because of past criminal convictions. These individuals often have little or no way to restore their voting rights. Many voter disenfranchisement laws are carryovers from the post-Civil War “Black Codes,” which sharply curtailed the ability of African Americans to participate in public life.

When Florida decided to ban people who had felony convictions from voting in 1868, it also enacted draconian laws that sent many black people into the prison system simply for being poor or not having a job and heightened the penalties for petty crimes.

Today, disenfranchisement laws continue to fuel racial disparities in voting by disproportionally affecting African Americans, and all but two states have some form of such laws on the books.

In Florida, People Power activists are working with Floridians for a Fair Democracy to put a constitutional amendment on the ballot to end Florida’s lifetime prohibition on voting for people with certain felony convictions, which bars 1.5 million Floridians — 10 percent of Florida’s adults and a quarter of the nation’s disenfranchised population — from voting. In addition to Florida, we will be working in nine other states to restore voting rights.

One way politicians have been able to reshape the electorate to their liking is through the redistricting process. Gerrymandering is done to protect incumbent lawmakers, especially when they are members of the party in power. This practice creates legislative districts that are so uncompetitive that it discourages voter participation.

The drawing of district maps should be done by transparent entities that prioritize community input over undue partisanship. Such a change would go a long way in making sure that all people are fairly represented in government.

State lawmakers have used a wide variety of tactics to curtail voting, including improper purges of voter rolls, cuts to early voting periods and the number of polling places, and imposing arbitrary photo ID requirements.

African Americans, Latinos, young people, the elderly, people who live in cities and people with disabilities are much more likely to be harmed by such policies, which are typically designed to suppress their vote. To ensure that every eligible voter can cast a ballot, the Let People Vote campaign will work in every state to expand voting rights.