Learn About Where Secretary of State Candidates Land on Voting Issues 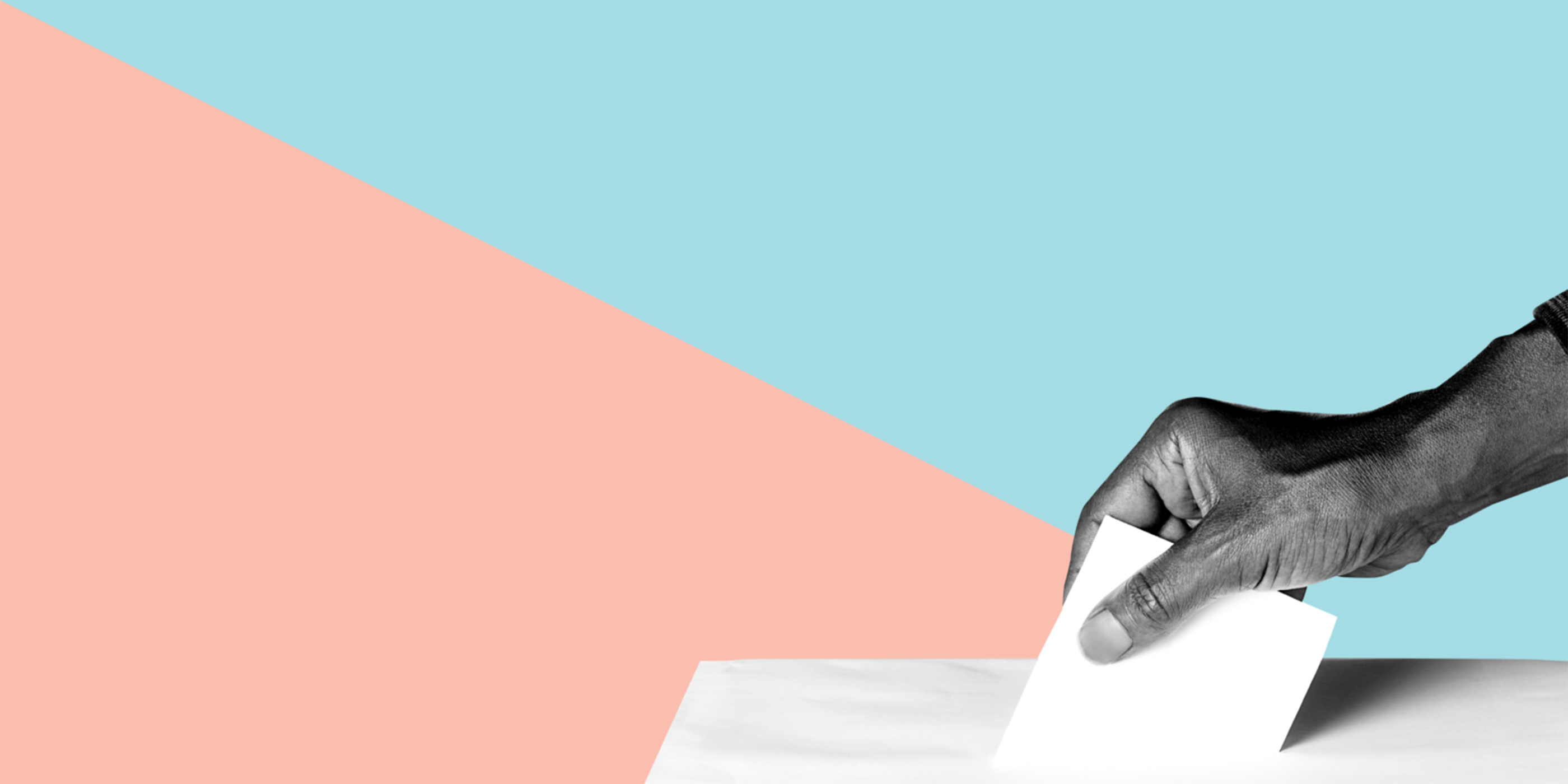 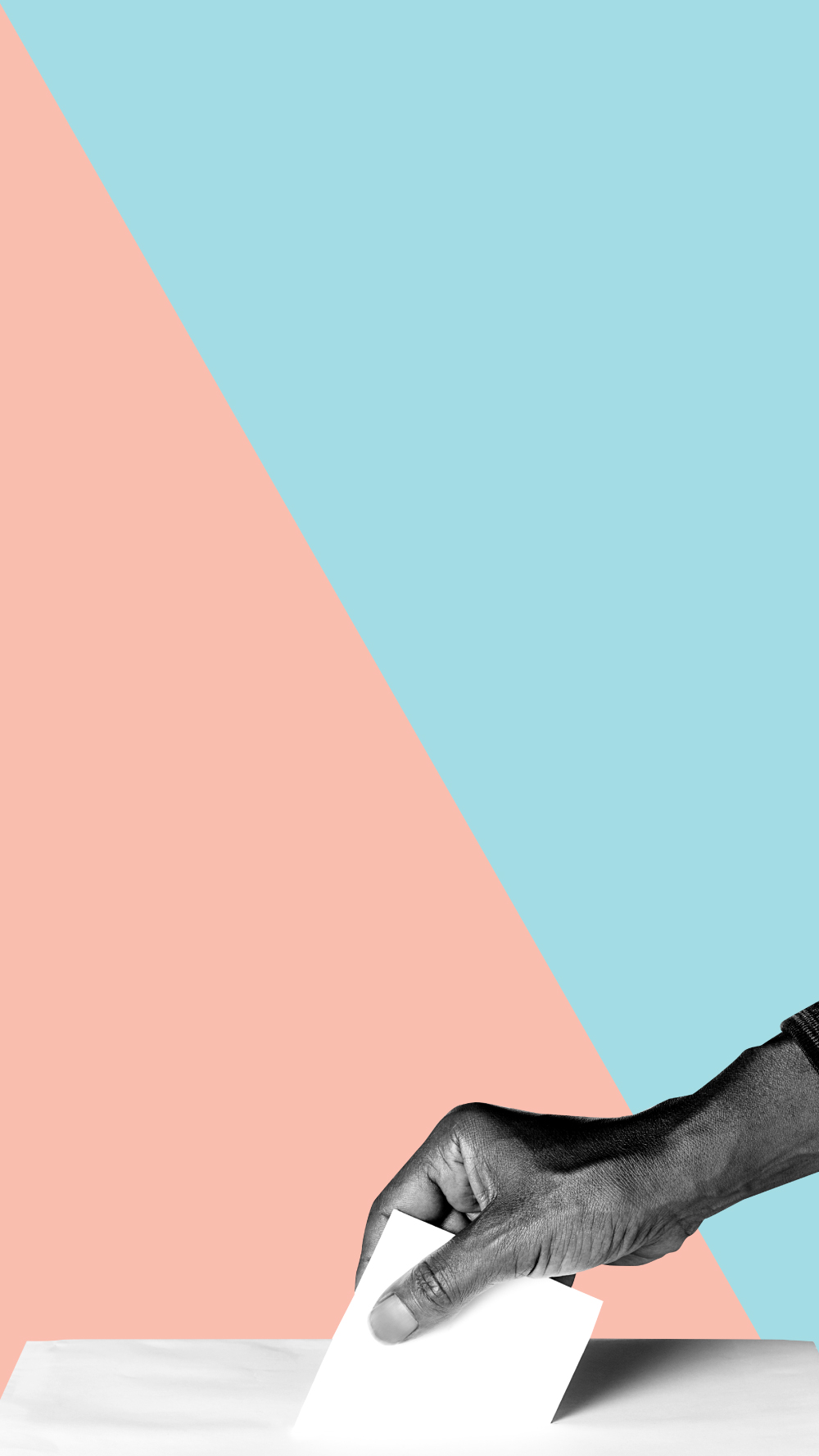 Voting is the cornerstone of our democracy, and the fundamental right upon which all other civil liberties rest. The Minnesota Secretary of State is a crucial part of making sure this system runs fairly and accurately, so every vote counts. The secretary of state oversees statewide elections and operates the statewide voter registration system.

The ACLU of Minnesota does not support or oppose candidates, but urges you to make an informed decision.

Questionnaires were sent to both candidates via email on August 31 with a deadline of September 9. Follow-up attempts were made via public-facing social media accounts. *Candidates were informed that their responses, or lack of response, may be made public, and that, unanswered questions would be treated as a “no.”