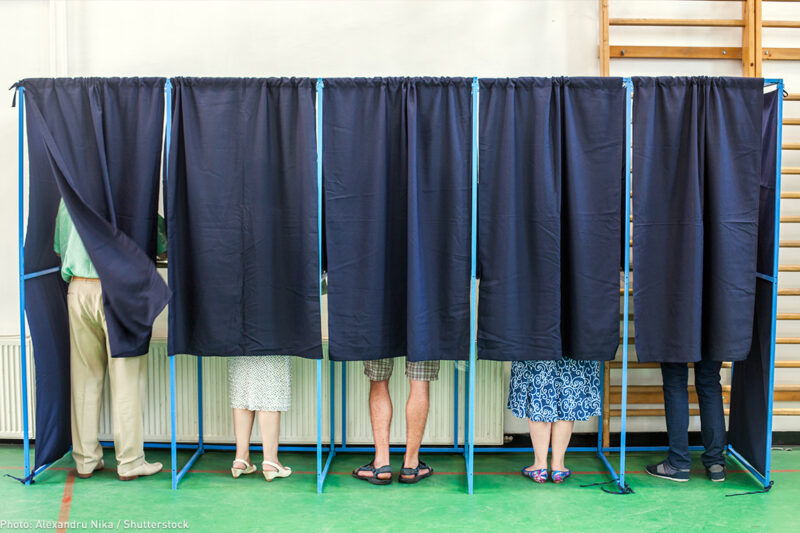 While Donald Trump and Kris Kobach look for ways to disenfranchise Americans, People Power is launching the Let People Vote campaign to uphold, protect, and expand the right to vote.

We have witnessed the impact of People Power activists in the ACLU’s ongoing Freedom Cities campaign, where volunteers have advocated that their communities adopt nine “model” rules to ensure that local police aren’t used to target and discriminate against immigrant communities.

Just look at how a group of concerned citizens can make a difference in a city like Phoenix.

In July, the city announced major changes to ensure that the police do not engage in profiling based on race or perceived immigration status. People Power activists — working alongside allies from the ACLU of Arizona and groups like Puente and the Center for Neighborhood Leadership, legal experts, local officials, and law enforcement officers — successfully campaigned for the department to adopt policies from the Freedom Cities campaign. Phoenix Assistant City Manager Milton Dohoney Jr. praised the activists as everyday people looking to make a difference in their city:

One of the most reasonable groups I’ve talked with since coming here. It was very pleasant. A former high school teacher, a magazine editor, 2 [attorneys], a massage therapist, and two Hispanic advocates who I’ve never seen before. Clearly wanting to work with us in a non adversarial way.

Phoenix was far from alone, as concerned citizens from all walks of life across the country have joined the effort to defend immigrant rights, scoring important victories in cities like Denver and Ann Arbor as well as in states from California to New Jersey and from Illinois to New Mexico.

Now, we are going on offense to fight for voting rights.

For too long, Kobach and his allies in Congress and state legislatures have tried to make it more difficult to vote. In Kansas, he helped push through one of the most awful anti-voting laws in the country, leaving thousands of eligible voters disenfranchised.

Now, we are taking the fight directly to him, kicking off our Let People Vote campaign in his home state of Kansas on October 1.

In all 50 states and the District of Columbia, People Power activists will play a crucial role in campaigning for voting rights policies tailored to their state.

Activists will also be fighting back against voter suppression laws, like the unnecessary and discriminatory photo ID requirements, that have been pushed by Kobach and others.

While Trump tries to quash voting rights, People Power is taking action to expand access to the ballot and make our democracy more representative.

Join People Power today and host an event on October 1st, and with your help, we can protect this fundamental right.