In Wisconsin, Some Voters Are More Equal Than Others 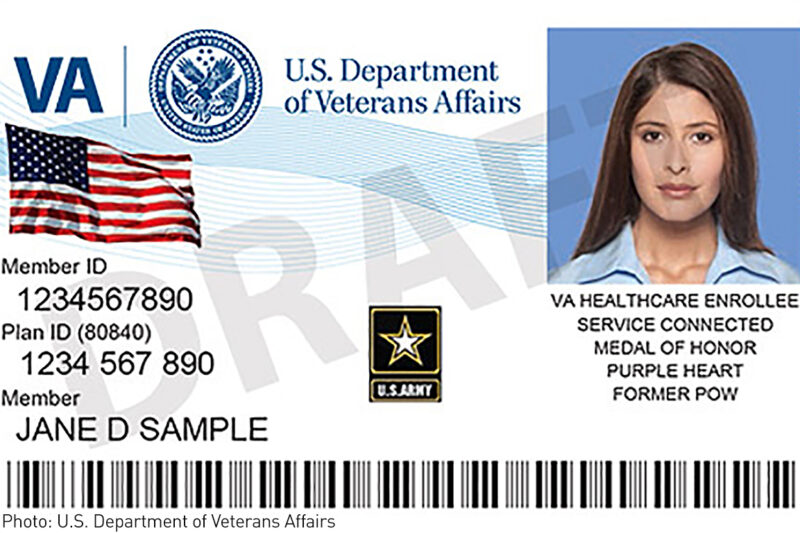 Imagine risking your life by serving in the United States military and helping to defend our most precious freedoms, including our right to vote. Now imagine coming home from military service and being told by your government that you cannot exercise the very fundamental right that you have risked your life to protect.

This is the message that the Wisconsin legislature has sent to many United States veterans now living in Wisconsin, many of whom are struggling with poverty and homelessness as a result of being ignored and left behind by the government that they served. Whatever else they may be deprived of, many of them at least possess a photo identification card issued by the United States Department of Veterans Affairs, an ID card that should be a badge of honor. But under Wisconsin’s voter ID law, this badge of honor is a badge of disenfranchisement. That is because Veterans’ IDs are not accepted for purposes of voting.

Why? Because when the Wisconsin legislature passed a voter ID law requiring all voters to show photo identification in order to vote, it purposefully excluded forms of ID held primarily by people from less advantaged backgrounds.

In addition to excluding veterans’ photo IDs (despite objections by Wisconsin’s top elections official), the legislature excluded student IDs from Wisconsin’s two-year technical colleges – but permitted IDs from four-year private universities. And they excluded out-of-state drivers’ licenses, held by many students who attend Wisconsin colleges and can vote in Wisconsin, even if those licenses are unexpired and just as valid as their Wisconsin counterparts.

Defenders of voter ID say that the purpose of the law is to make sure that voters are who they say they are. But all of these forms of government-issued photo identification accomplish that purpose. Throughout this litigation, the State has been unable to provide a single legitimate reason why these IDs are not accepted for voting purposes, which calls to question: what is the real purpose behind these voter ID laws? It appears that some Wisconsin politicians would simply prefer to choose their voters, not the other way around.

On Monday, October 5, the American Civil Liberties Union and the ACLU of Wisconsin, along with the National Law Center on Homelessness & Poverty and Dechert LLP, will argue in federal district court that this discrimination is unconstitutional. In addition, we will be asking the court to allow certain voters who continue to face difficulties obtaining certain forms of photo ID to be able to vote with an affidavit of identity — a measure that other states with voter ID laws, like Michigan and Idaho, already permit. It is time for politicians to stop playing games with our democracy, and to make it easier, not harder, to vote.