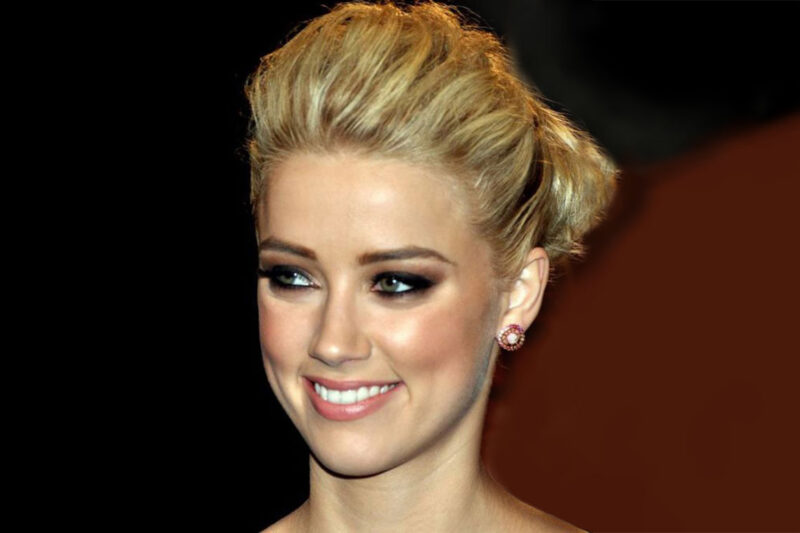 Actress Amber Heard announced yesterday she will give the American Civil Liberties Union half of her $7 million divorce settlement to support our work fighting violence against women. The other half of the settlement will be donated to the Children’s Hospital of Los Angeles.

“We are incredibly grateful that Ms. Heard has so very generously shown her support for the important and necessary advocacy for victims of domestic violence,” said Anthony D. Romero, executive director of the American Civil Liberties Union.

“For years, we have worked through the courts and legislatures around the country to make sure that domestic violence victims are fully protected by the law and receive the government assistance they deserve. We could not be more thankful for Ms. Heard’s support — she can be confident that this gift will help other women live safely and freely.”