The Army Should Assign Roles Based on Merit, Not Gender 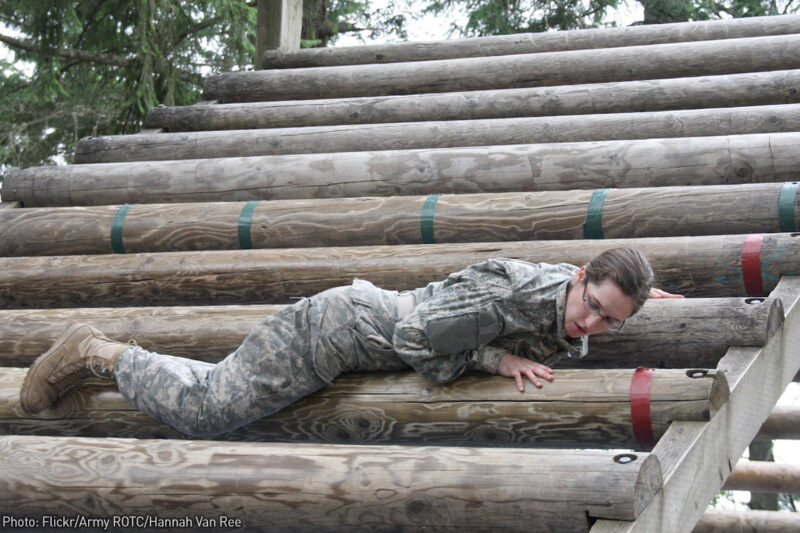 This piece originally appeared on The Guardian.

During my deployment to Iraq in 2007, the IED that hit my vehicle did not discriminate between male and female soldiers. During my deployment to Afghanistan in 2004, I accompanied combat arms soldiers on “door-kicking” missions, searching the women in remote villages. I carried out this unofficial duty in addition to my official combat support job – women in the US military were officially barred from serving in combat units until 2013.

For the 13 years that I have served in the United States Army Reserve, I’ve always known that women have what it takes to lead and execute in modern warfare, which is why it came as no surprise that two women will be the first female graduates of Ranger School. For me, this was always a question of when — never if.

As a plaintiff in the lawsuit against the Department of Defense’s combat exclusion policy in 2012, I pointed out that the inability to enroll in elite schools such as Ranger School simply due to gender constituted structural discrimination. This automatic rejection puts female soldiers and officers at a disadvantage for future assignment choices and career advancement.