Dads Are Stepping Up Their Fight to Receive Fair Parental Leave 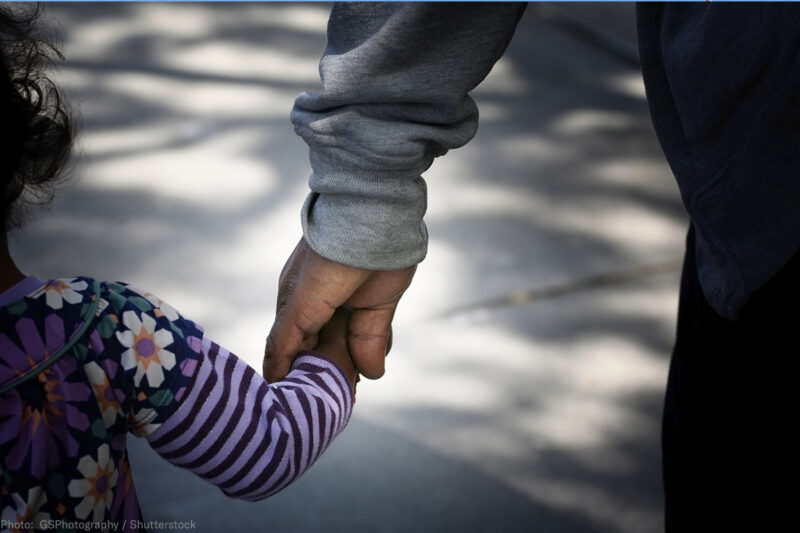 When Time Warner turned me down for fair parental leave, I was worried for my family. I was caring for my sick wife, premature baby girl, and two boys. I had gone to human resources months earlier, explaining that the policies at CNN, where I worked, allowed anyone 10 paid weeks with a new child — except a biological father after his wife gave birth. I had expected the company to simply fix it. Instead, after my daughter was born, they said no.

I launched a legal battle, filing a charge with the Equal Employment Opportunity Commission. Although I was navigating uncertain terrain, previous victories won by civil rights advocates such as the ACLU demonstrated that justice for new fathers was attainable. Support for my case came flooding in from all over the country and around the world. That’s when I came to understand why my case was such a touchpoint: As long as workplaces push women to always be caregivers and men to stay at work, women will never have equal opportunities in the workplace.

The forces that make it tougher for women at work also make it tougher for men to have equal opportunities at home. As Sheryl Sandberg says in my book about this, “All In,” women can’t “lean in” until men and women can be all in at home. (Ultimately, my employer changed its policy, making it much better.)

After my case, more men started launching battles of their own. The Center for WorkLife Law saw a spike in calls from dads. Male caregivers now file 28 percent of discrimination cases that involve childcare. The EEOC announced a lawsuit against Estee Lauder, noting that equal benefits for equal work “applies to men as well as women.”

My attorney Peter Romer-Friedman has taken on these issues in collaboration with the ACLU, which has pointed out that true family leave must be inclusive of fathers. “The Supreme Court has made clear that employers can’t treat men and women differently when providing paid leave, other than giving birth mothers six to eight additional weeks of leave as disability-related recovery time,” he says. “Employers who ignore this rule can face huge liabilities. We stand ready to go to court so that fathers and mothers get the paid leave and equality they deserve.”

I left CNN after my book came out because opportunities opened up to work with businesses and organizations all over the world on these issues. I show them that, done right, paternity leave even increases profits and boosts businesses. It’s been great to see many major corporations revolutionize their policies.

Unfortunately, there’s still a long way to go. As the Society for Human Resources Management notes, “The average amount of parental and caregiving leave that U.S. employers offer has not changed significantly since 2012.” Only 15 percent of men, and 58 percent of women, get any replacement pay for leave after having a child. (Though for women, it’s often pay for physical recovery after giving birth.) Even many employers that are supposed to follow FMLA rules are failing to provide the required unpaid paternity leave, SHRM found.

And when paternity leave is available, many men aren’t really free to take it. In a new survey by Promundo and Dove Men+Care (with which I partner) 73 percent of dads said there’s little workplace support for fathers. Many fear negative consequences if they take the full paternity leave offered. Twenty-one percent even fear they’ll be fired. Sadly, that has happened.

It’s time for us all to start thinking of these stigmas as a bully, and stand up to them. By advancing our laws, corporate policies, and cultures, we can bring real change to our workplaces. Sometimes, that means advocating for our rights through legal battles.

Together, we can make Mad Men-era thinking about women — and men — a thing of the past.