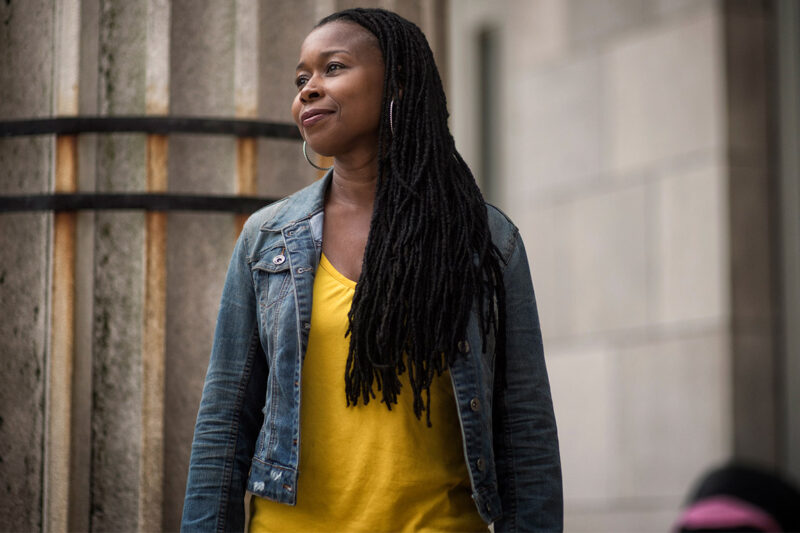 Considering our nation’s merciless criminal justice policies, it comes as no surprise that the United States has the largest prison population and highest incarceration rate in the world.

What you may not know, however, is that women are a fast growing demographic of the prison population. There are currently 219,000 women — mostly mothers — behind bars in our nation’s overlapping criminal justice systems, according to a new report released last week by the Prison Policy Initiative and the ACLU’s Campaign for Smart Justice. To put that in perspective: Only five percent of the world’s female population lives in the U.S., yet nearly one-third of all the female prisoners in the entire world are here in the United States.

Nationwide, the criminal justice system is failing communities, hurting the economy, and destroying families — and putting women and mothers disproportionately behind bars for drug and property crimes. We’ve narrowed down some of the most horrific impacts the United States’ culture of incarceration has on women and mothers:

We must divest from mass incarceration and invest in our families and children instead.

This article is part of a series featuring women’s perspectives on incarceration. Read a report on the drivers of women’s incarceration.