Worried About Getting Sued for Reporting Sexual Abuse? Here Are Some Tips. 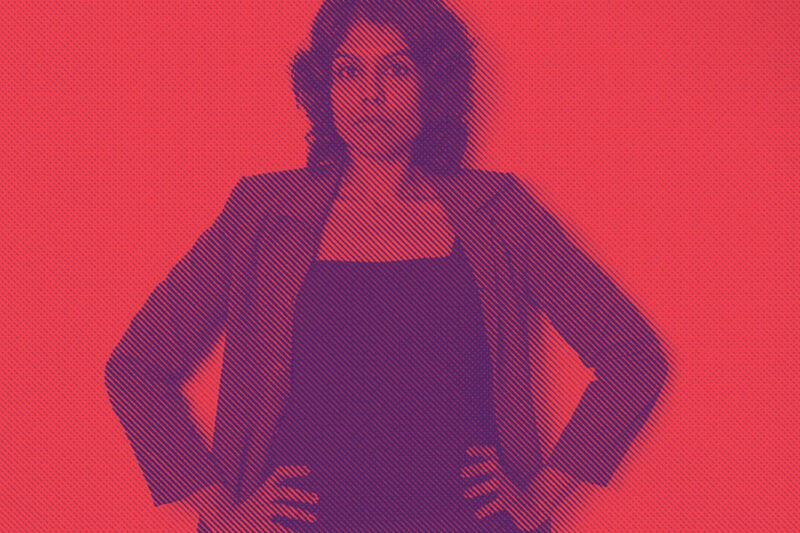 The #MeToo movement has drawn an outpouring of testimony by the victims of sexual harassment and sexual abuse. In response, there has been a surge in retaliatory defamation lawsuits by their abusers. Many lawyers say they’ve seen a spike in defamation lawsuits in recent years. And in the past two months, I have received more than a half-dozen calls from women who were threatened for telling their stories.

These threats are real, and are designed to force the victims back into silence. But there are many ways to minimize or limit these legal risks.

First, and foremost, if you’re telling the truth, you shouldn’t be sued for defamation. Truth is an absolute protection for American libel defendants since the historic Zenger case in 1735.

Yet judges and juries can get things wrong. It happens. Especially if the abuser is willing to lie to counter your testimony. So you may need to have solid legal expertise to defend yourself in court. Attorneys can be expensive, especially good ones. But you may already have the right to insurer-paid counsel simply because you own your home or rent an apartment. Homeowners’ and renters’ policies usually insure against libel claims, and will provide a defense. Call your broker and review your general liability insurance policies.

In addition to insurance, there are many practical ways to minimize your legal risks.

First, many states provide for special protections for communications made to government agencies. If your disclosure is to a state or local agency, including the police, it may be entitled to full or partial immunity under applicable law. In Washington State, for example, we have a law that says: “A person who communicates a complaint or information to any branch or agency of federal, state, or local government . . . is immune from civil liability for claims based upon the communication to the agency or organization regarding any matter reasonably of concern to that agency.” In other words, you can’t be held liable for anything you report to a government agency. Other states may provide similar protections.

Second, to the extent that you discuss and cite information that is contained in a public record, such as a lawsuit or a police report, libel law generally recognizes what is called the “fair report” privilege, which makes subsequent discussions of these public records subject to either an absolute or conditional immunity from civil liability.

HAVE YOU BEEN HARASSED ON THE JOB? TELL US YOUR STORY.

Third, the person you communicate to may be protected by another privilege, called the “common interest” privilege. If you share your information with someone who has a common interest with you, such as your company’s human resources department, that information-sharing may be subject to potential immunity or, in many states, a requirement that the plaintiff prove that the defendant acted with “actual malice” — which is defined as knowing falsity or reckless disregard of the truth, with evidence of convincing clarity.

Fourth, that standard of fault varies depending on the plaintiff’s status. In the United States, public figures (Weinstein) and public officials (Trump) are required to prove “actual malice,” but others, ordinary citizens, are required to prove that the false statement of fact was made negligently — that the statement was disseminated without exercising ordinary care.

Finally, depending on your state, victims who speak out against sexual harassment may have the benefits of a strong law deterring abusive, retaliatory lawsuits, which are often called SLAPPs (“strategic lawsuits against public participation”). These lawsuits are used to silence and intimidate critics by burdening them with the cost of legal defense. Anti-SLAPP laws allow someone being sued for defamation to move to strike the case because it involves speech on a matter of public concern. They also require plaintiffs to present evidence that they would prevail in a lawsuit. This can offer protections for #MeToo victims, including dismissals of cases early in the proceedings and the awarding attorneys’ fees for meritless cases.

So look at your options. Proceed with caution. But don’t be afraid to tell the truth.

Bruce Johnson, a partner in the Seattle office of Davis Wright Tremaine LLP, has defended defamation cases for 40 years. The views expressed in the article are the author’s own and do not necessarily represent or reflect the views of the ACLU.