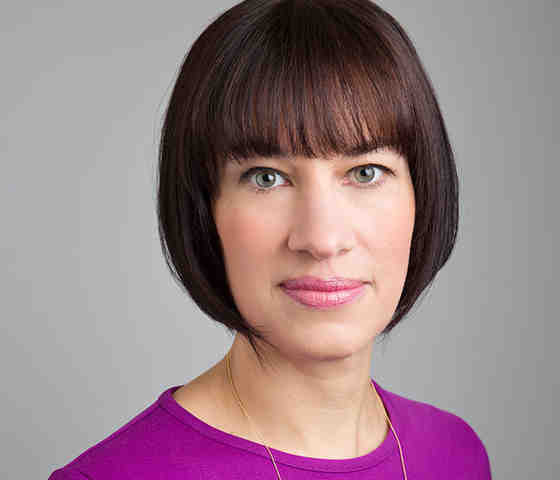 Brigitte Amiri is a deputy director at the ACLU's Reproductive Freedom Project. She is currently litigating numerous cases, including leading the Jane Doe case, challenging the Trump administration’s ban on abortion for unaccompanied immigrant minors. She also represents the last abortion clinic in Kentucky, and went to trial last year after the governor threatened to close the clinic’s doors. Ms. Amiri also leads the Project’s efforts to ensure that religious objections are not used to discriminate against or harm women seeking access to reproductive health care, and is involved in several cases on this topic, including the rollback of the ACA’s birth control benefit and a challenge to a Catholic hospital’s denial of tubal ligations at the time of delivery. Ms. Amiri has been an adjunct assistant professor at New York Law School and Hunter College. She served on the Law Students for Reproductive Justice's Board of Directors. Before joining the ACLU, Ms. Amiri worked as an attorney at South Brooklyn Legal Services in the Foreclosure Prevention Project and at the Center for Reproductive Rights. She graduated from Northeastern University School of Law in 1999 and from DePaul University in 1996.