Olivia Wilde and Katie Silberman, the director and the writer of the new movie “Booksmart,” joined At Liberty to talk about storytelling, casting without bias, and why “The Big Lebowski” was an inspiration. Wilde is known for her roles on TV shows such as “The O.C.” and “House” and in many films, including the Oscar-winning film “Her.” She is a longtime activist and a board member of the ACLU of Southern California. Katie Silberman has written for TV shows and movies including “Set It Up” and “Isn’t It Romantic.” This episode was taped live at Brooklyn Public Library.

This episode, At Liberty Live! Feat. Olivia Wilde and Katie Silberman on “Booksmart”, covers the following issues we work on – 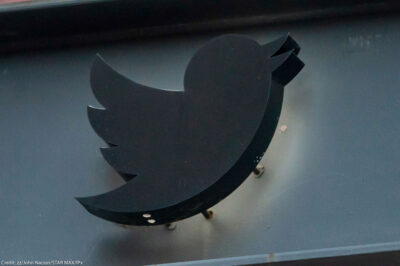 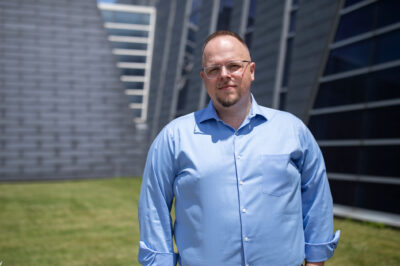