This week, At Liberty comes to you from Austin, TX, where we recorded in front of a live audience with Tom Morello of Rage Against The Machine, Audioslave, and The Nightwatchman. We sat down to discuss “Atlas Underground,” Morello’s new album of “social justice ghost stories,” as well as his decades of activism on issues like criminal justice reform, income inequality, unions, free speech, and mental health. Morello also announced his new role as an ambassador for the ACLU’s Campaign for Smart Justice, a nationwide effort to reduce the U.S. jail and prison population by 50 percent and to combat racism in the criminal system. Learn more about the Campaign for Smart Justice at www.aclu.org/smartjustice. 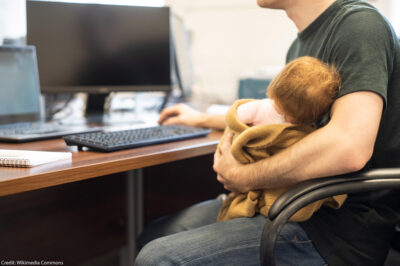