May 17 marks the 65th anniversary of Brown v. Board of Education, the 1954 Supreme Court case that declared state laws enforcing racial segregation in public schools unconstitutional. Yet more than six decades later, segregation in some public school systems is worse than ever. Dr. Ansley Erickson, associate professor of history and education at Columbia University’s Teacher College, joins At Liberty to discuss Brown’s legacy and why desegregation has been so hard to achieve.

This episode, School Segregation 65 Years After Brown v. Board, covers the following issues we work on – 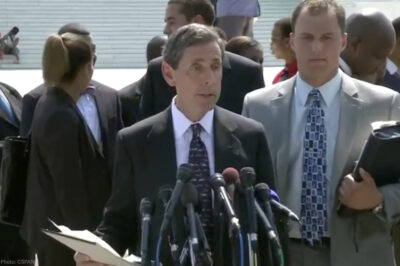 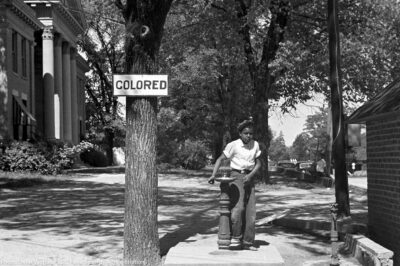 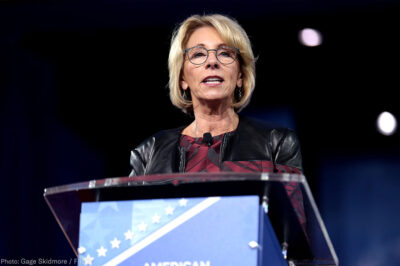