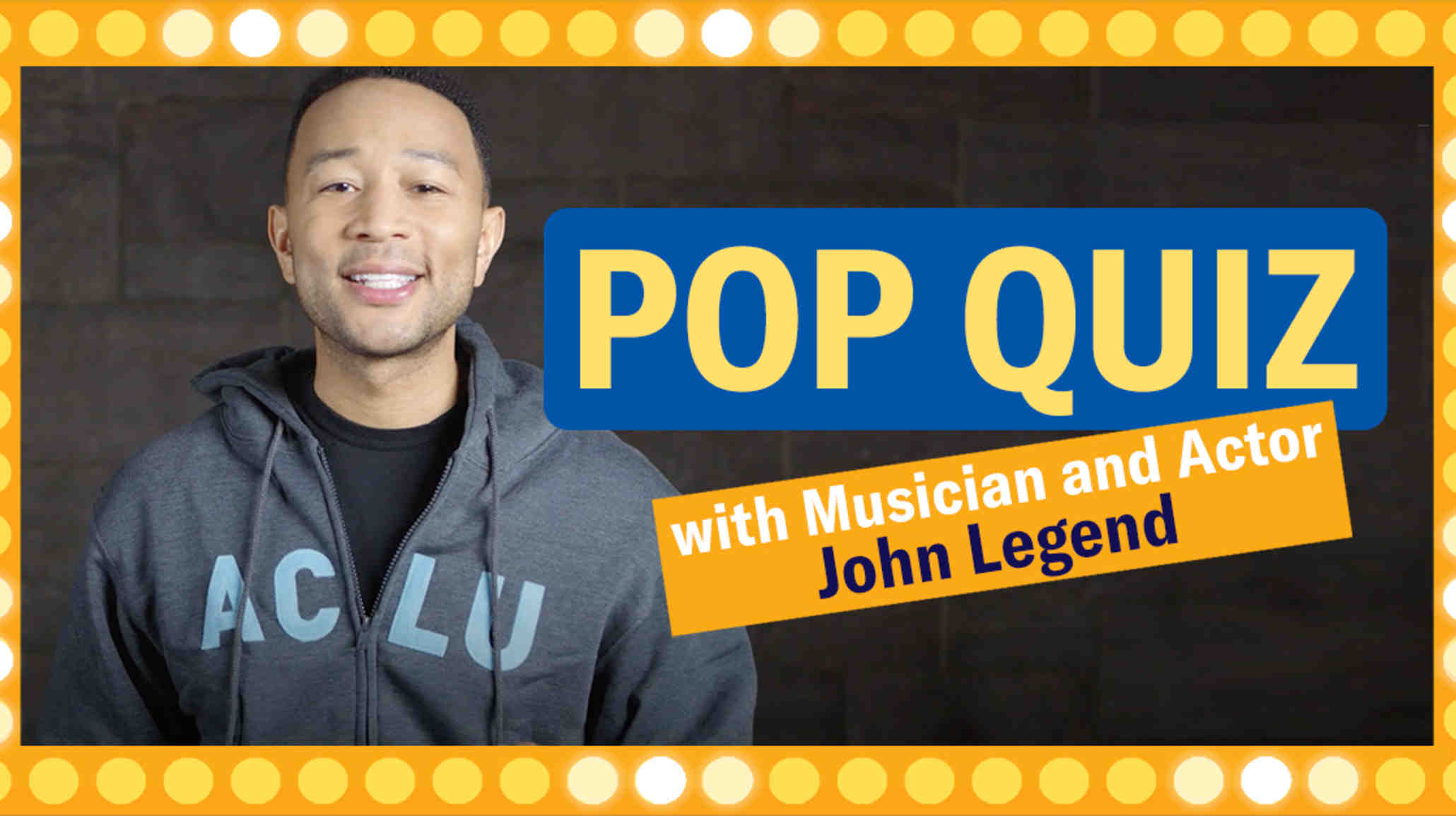 The United States incarcerates more people than any other country on earth – and a big reason for that is our cash bail system. Cash bail is money that you pay to be released from prison while you await trial. If you can pay bail, you walk free. If not, you’re stuck behind bars – sometimes for months, or even years.

Bail reform is one of many reforms needed to make our country’s criminal justice system fair and equitable. Share this video featuring Grammy-winning artist and activist John Legend so that everyone understands: We need bail reform now.