BOSTON — The American Civil Liberties Union and ACLU of Massachusetts filed a friend-of-court brief supporting Harvard University’s right to consider race as one of many factors in a whole-person admissions process.

The case, Students for Fair Admissions v. Harvard, is led by anti-affirmative action crusader Edward Blum. Blum is once again seeking the elimination of all race-conscious admissions practices after failing to do so in Fisher v. University of Texas, where the Supreme Court reaffirmed that diversity is a “compelling governmental interest,” permitting schools to consider race. After the loss in Fisher, Blum lamented that he “needed Asian plaintiffs” — who indubitably face discrimination and stereotypes in society — in order to pit minorities against each other for political gain.

The ACLU argues a whole-person, race-conscious admissions process furthers a university’s academic freedom to assemble a diverse student body. SFFA’s proposed remedy to entirely remove consideration of race in admissions — including the context it provides into how other factors are measured — conflicts with the right of universities to select its student body. Should any admission practices unfairly disadvantage any group, the solution is to amend the practice but not to discard wholesale a diversity program that benefits all students.

“Considering race as one of many factors in order to create a diverse student-body is not only a worthy institutional goal of a university, it’s one protected by the Supreme Court. Students who learn from each other and are exposed to a variety of experiences, backgrounds, interests, and talents are better prepared for a pluralistic society,” said Dennis Parker, director of the ACLU’s Racial Justice Program. “Refusing to recognize race or any other characteristic in admissions is inconsistent with the value of considering each person individually. Claiming not to see color simply recycles the tired myth of a post-racial America. If you cannot acknowledge someone’s race, you risk not acknowledging them.”

Groups exemplifying a diverse array of voices have supported Harvard with friend-of-court briefs. They include:

The brief was filed in the District Court of Massachusetts.

The amicus brief is at: https://www.aclu.org/legal-document/sffa-v-harvard-aclu-amicus-brief 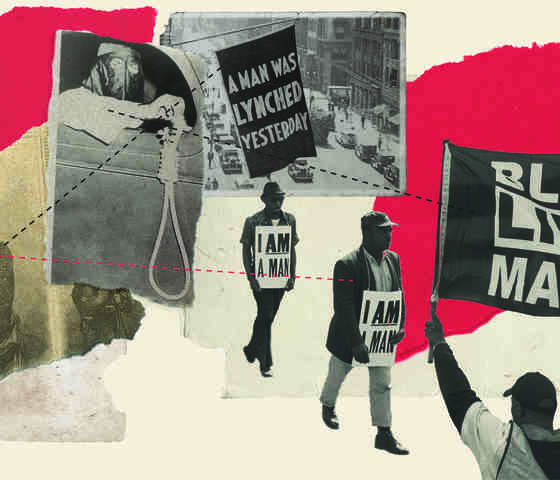