A report released by the ACLU in June 2012 concludes that the Puerto Rico Police Department is plagued by a culture of unrestrained abuse and impunity. The PRPD – which, with over 17,000 officers, is the second-largest police department in the U.S – is charged with policing the Commonwealth of Puerto Rico.

In July 2013, the U.S. Justice Department entered into a legally binding consent decree with the Puerto Rican government that requires sweeping reforms to end the widespread police brutality on the island. Learn more about the historic agreement here.

After a comprehensive six-month investigation of policing practices in Puerto Rico, building on eight years of work by the ACLU of Puerto Rico documenting cases of police brutality, the ACLU concluded that the PRPD commits serious and rampant abuses in violation Puerto Ricans' constitutional and human rights, including:

The ACLU's research shows that these abuses do not represent isolated incidents or aberrant behavior by a few rogue officers, but that such police brutality is pervasive and systemic, island-wide and ongoing. In fact, our research has found that the PRPD's disciplinary, investigatory, and reporting systems prevent accountability. Read more.

The ACLU's report comes nine months after the release of a scathing U.S. Justice Department report on the PRPD, which found a pattern and practice of constitutional violations by the department, including widespread use of excessive force. The Justice Department investigation, the findings of which were long-delayed, focused on 2004 to 2008. The ACLU's report focuses on incidents from 2007 through May 2012. 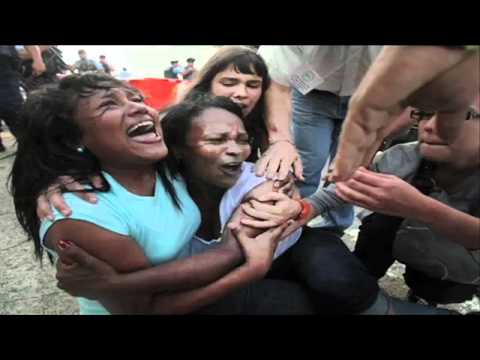