The number of Catholic acute-care hospitals has been increasing rapidly, threatening women's access to reproductive health care, according to a report released by the American Civil Liberties Union and The MergerWatch Project. The report finds that: 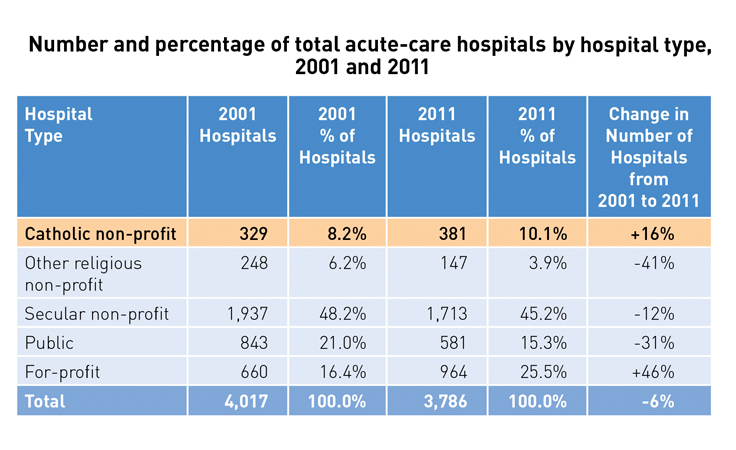 With the rise of Catholic hospitals has come the increasing danger that women's reproductive health care will be compromised by religious restrictions. The Ethical and Religious Directives for Catholic Health Care Services (the Directives), issued by the U.S. Conference of Catholic Bishops (USCCB), govern care at these facilities. The Directives prohibit a range of reproductive health services, including contraception, sterilization, many infertility treatments, and abortion care, even when a woman's health or life is in danger. Moreover, they often restrict even the ability of hospital staff to provide patients with full information and referrals for care that conflict with religious teachings. 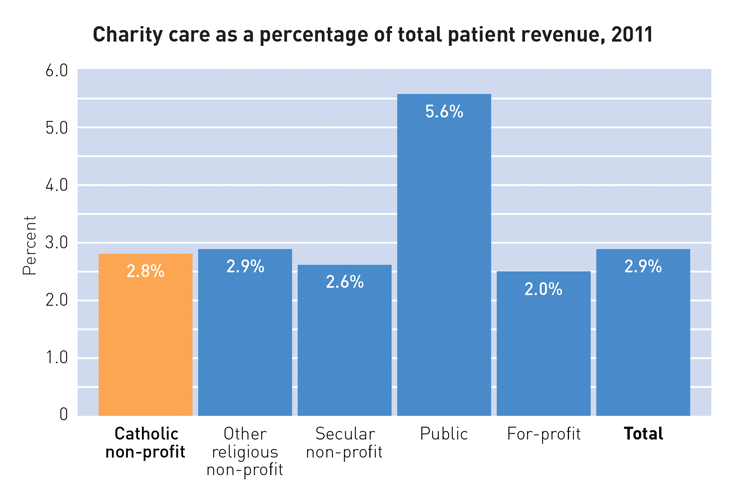 The report also shows that Catholic hospitals do not provide more charity care or care to the poor than the average hospital. The report includes recommendations about how to ensure Catholic restrictions do not interfere with patients' rights and to protect access to comprehensive reproductive health care.

ACLU Letter to Center for Medicaid and Medicare Services re: Denial of...