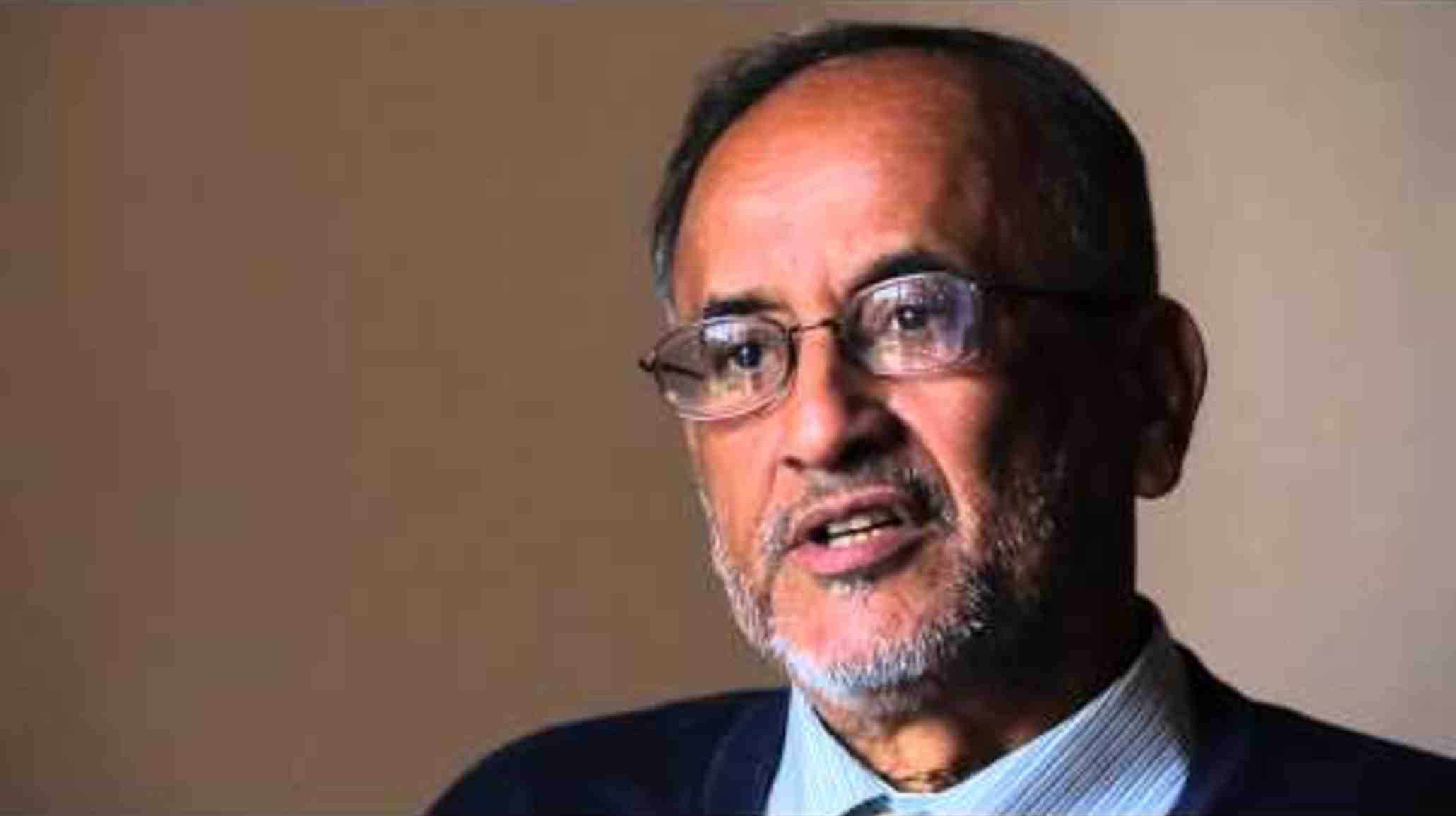 The ACLU and CCR have filed a lawsuit challenging the government's targeted killing of three U.S. citizens in drone strikes far from any armed conflict zone.

In Al-Aulaqi v. Panetta (Al-Awlaki v. Panetta) the groups charge that the U.S. government's killings of U.S. citizens Anwar Al-Aulaqi, Samir Khan, and 16-year-old Abdulrahman Al-Aulaqi in Yemen last year violated the Constitution's fundamental guarantee against the deprivation of life without due process of law.

The killings were part of a broader program of "targeted killing" by the United States outside the context of armed conflict and based on vague legal standards, a closed executive process, and evidence never presented to the courts.