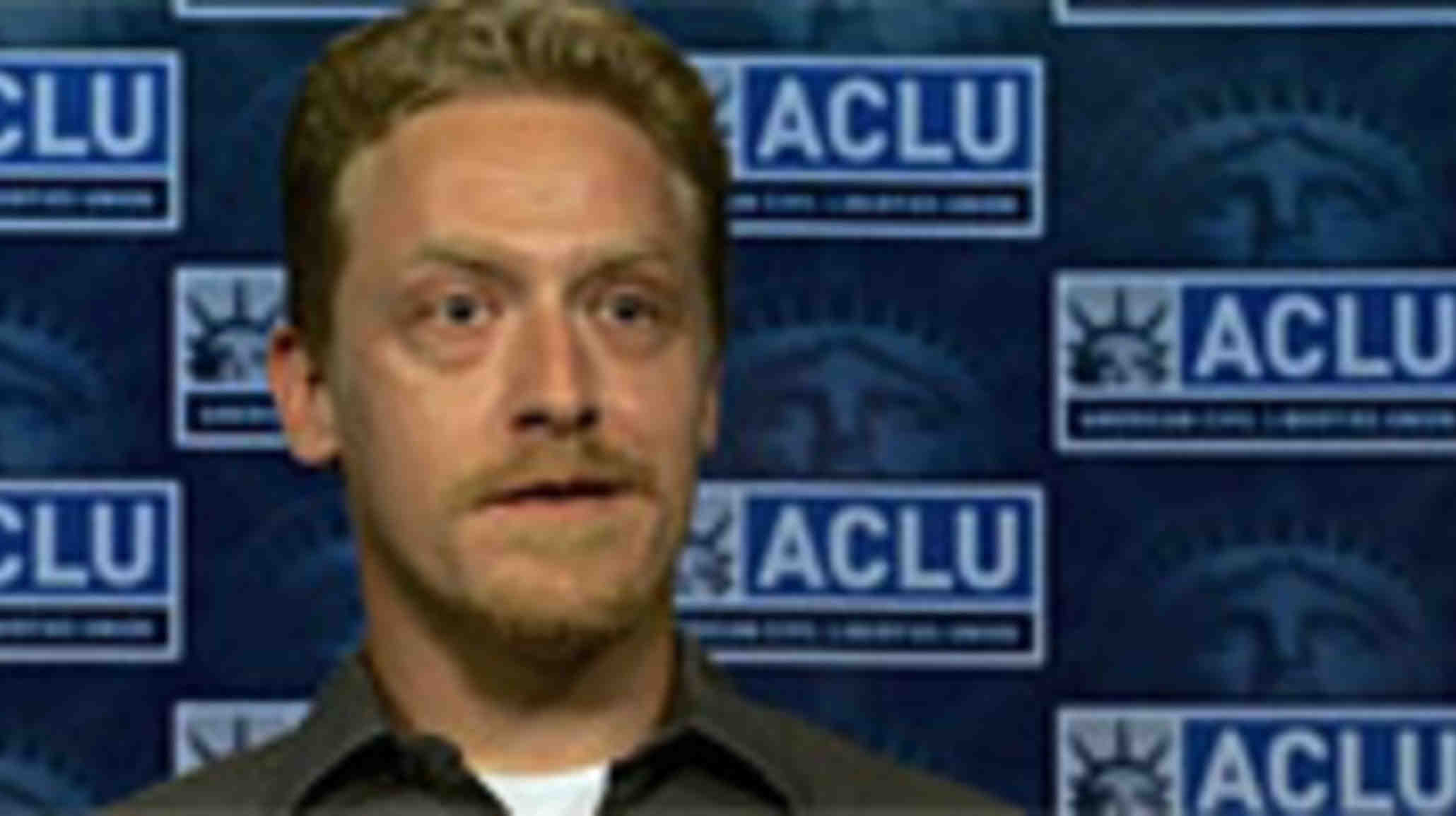 In 2004, the ACLU filed a lawsuit challenging the FBI's authority to demand records through National Security Letters (NSL) and to gag NSL recipients from discussing record demands. The suit — the first of its kind — was brought on behalf of a "John Doe" Internet Service Provider that had been served with an NSL and had been prohibited from disclosing — to anyone — that the FBI had demanded records. The lawsuit resulted in numerous court rulings finding parts of the NSL statute unconstitutional. As a result of a settlement agreement in August 2010, the ACLU's "John Doe" client Nicholas Merrill is finally able to publicly identify himself and his former company as the plaintiffs in the case.