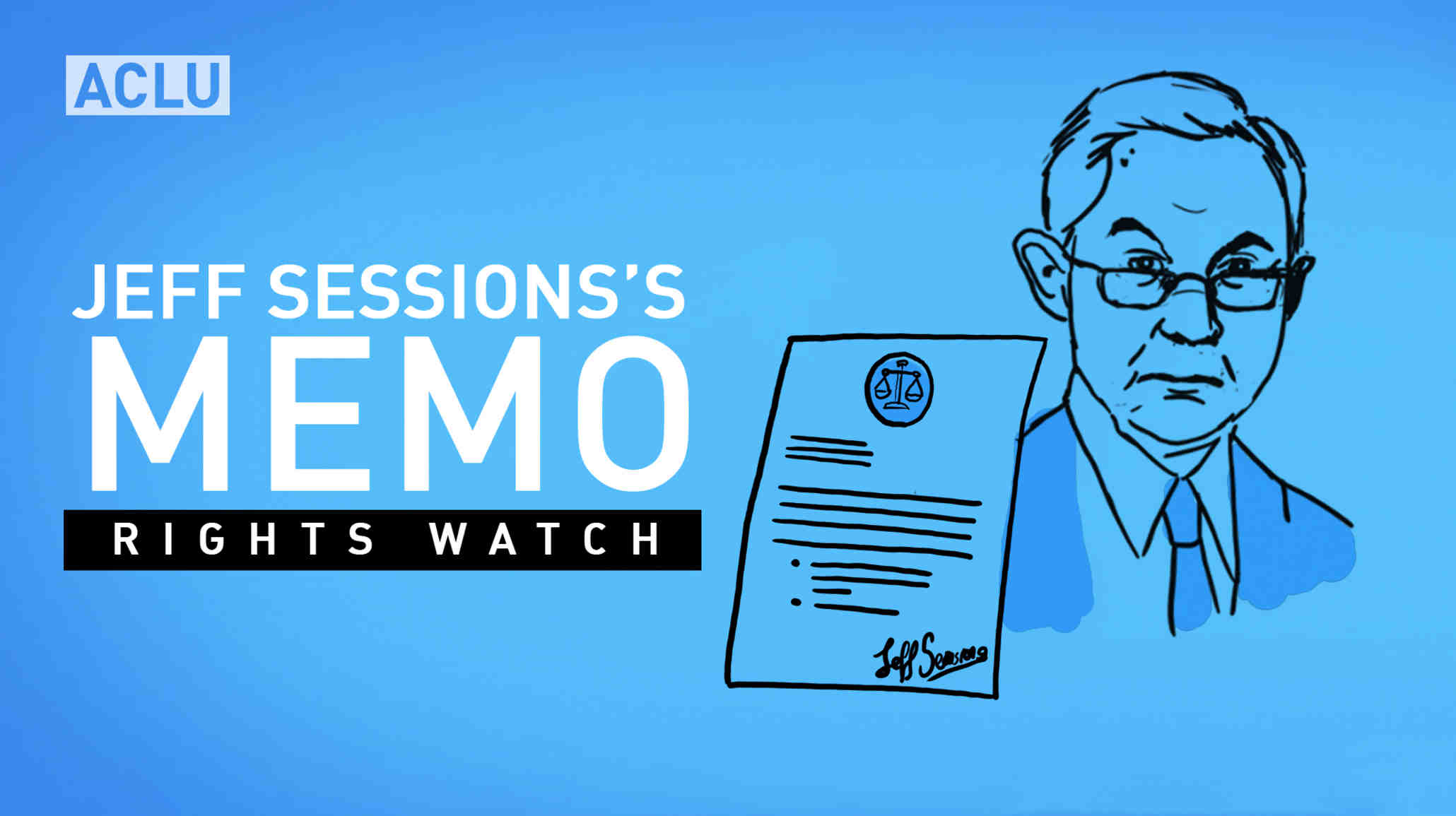 In a memo released this week, Attorney General Jeff Sessions shows his reluctance to police the police. Our Jeffery Robinson calls foul. The police do real harm to people’s rights and lives, and Jeff insists that the attorney general face the "systemic, unnecessarily violent, unconstitutional, and racialized policing that has gone on in America for far too long.”

Jeffery Robinson and the rest of the ACLU have the backs of those suffering at the hands of police.