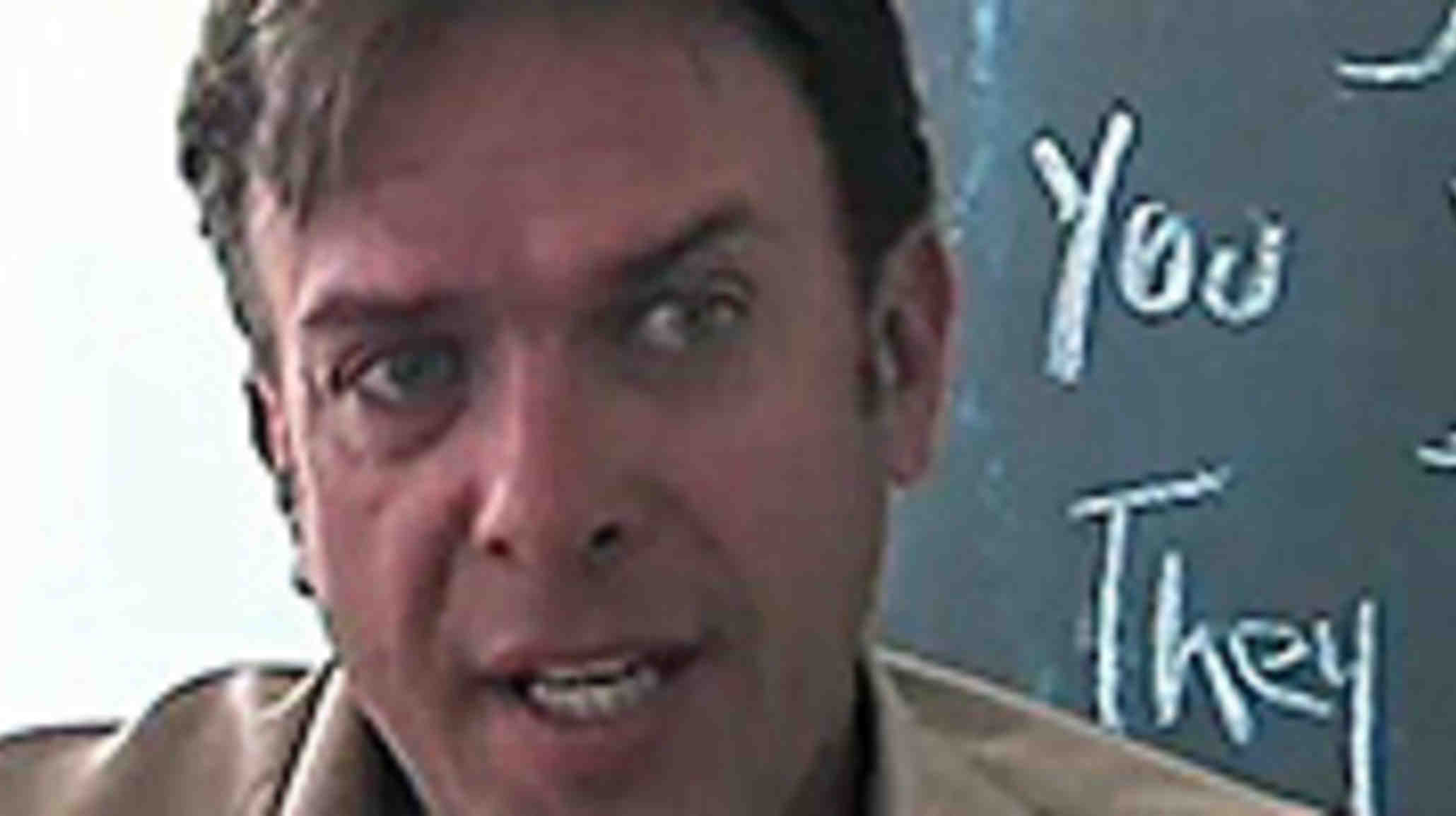 Today the ACLU filed an appeal to the decision by the Transportation Security Administrations to disqualify Air Force Veteran Michael Lamarre from qualifying for a baggage screening job because he has HIV.

In the spring of 2008, Michael applied online for a baggage screening position at the Fort Lauderdale airport with the TSA. He passed an aptitude test in November 2008, underwent a comprehensive security clearance and was invited for an interview and further testing in March 2009. After the interview, Michael was scheduled for a physical with the TSA's medical contractor, at which point he disclosed he has HIV. In response, the TSA asked Michael to have his physician submit additional information, including his most recent lab results and a questionnaire that asked whether Michael's HIV could prevent him from performing the duties of a baggage screener.

Michael's physician completed the request, responding unequivocally that Michael's HIV would not interfere with his job performance. After living with HIV for 19 years, Michael's viral load is nearly undetectable and he has never had any of the medical conditions associated with AIDS. To stay in shape, Michael bikes 30-70 miles every weekend, and last November he completed a 165 mile bike ride for charity.

Despite this response from his physician, a few days later Michael received a letter saying that he was disqualified for the job because of his HIV status.

On June 11th, the ACLU filed an initial complaint on Michael's behalf charging that the TSA was violating its own policy barring discrimination against people with disabilities. The TSA responded July 29th, claiming it was justified in refusing Michael a job as a baggage handler in order to protect his health because his lowered immune system made him vulnerable to infectious diseases at the airport. After TSA denied Michael's initial complaint, the ACLU filed a formal complaint with the TSA today explaining to the agency that its reasons for refusing to hire Michael are based on incorrect assumptions about the health risks of people with HIV.