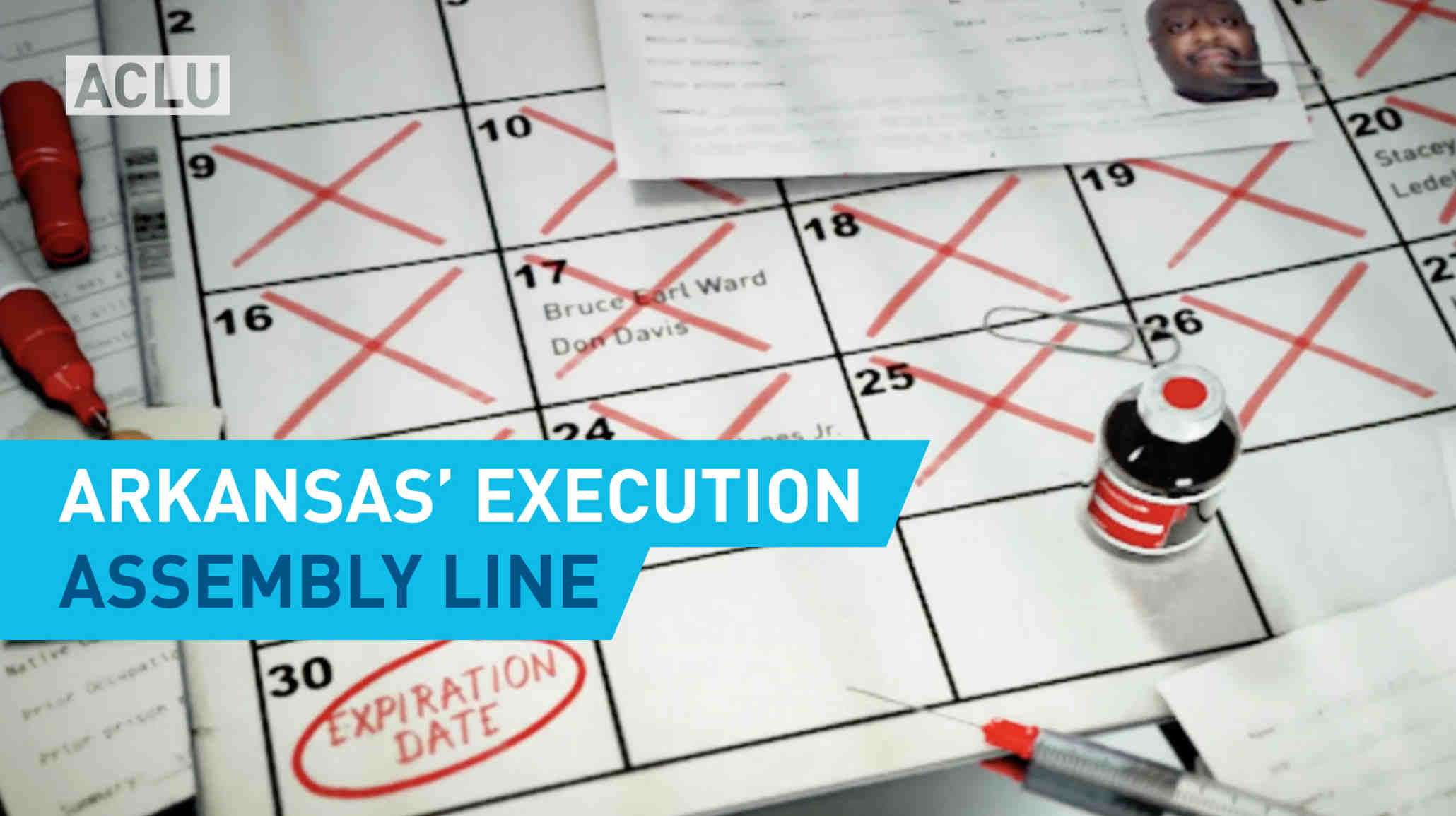 Arkansas is racing to execute eight prisoners in just ten days this month using the controversial drug midazolam, their stock of which is set to expire on April 30. Midazolam has been linked to past botched executions. Gov. Asa Hutchinson scheduled all eight men for execution later this month, starting on April 17 with the first of four planned double executions, although one of the eight men may now see relief through clemency. Governor Hutchinson is courting disaster in the form of torture, and his inhumane plan violates our shared decency and is not justice. We must stop #8in10.