The best-selling author at Guantánamo 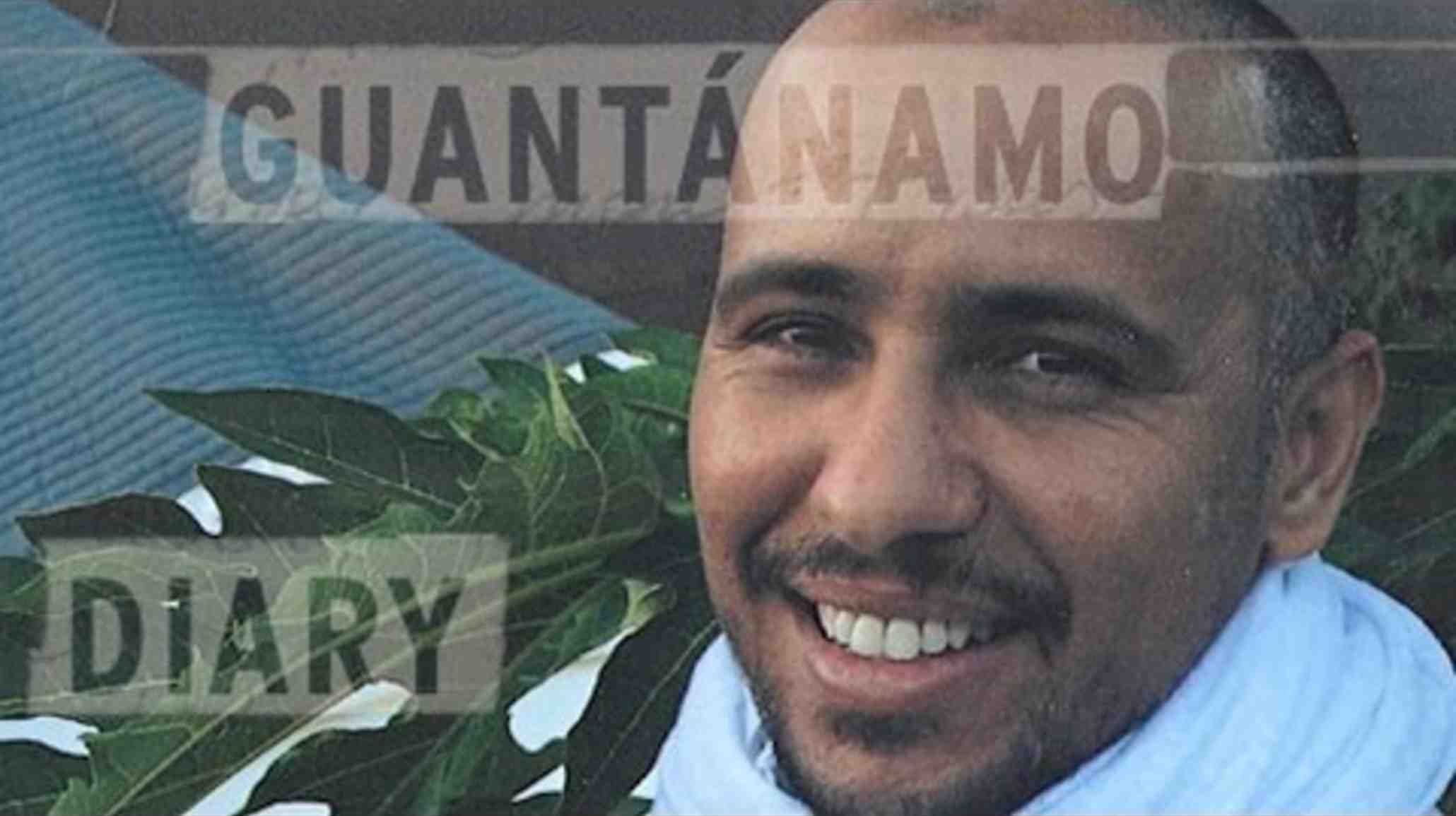 Mohamedou Ould Slahi is a Mauritanian national who has been illegally imprisoned at Guantánamo since August 2002. Mr. Slahi was arrested in Mauritania in November 2001 on suspicion of ties to al-Qaeda. He was then illegally rendered by the U.S. government to Jordan, where he was detained, interrogated and abused for eight months. He was subsequently rendered to U.S. custody in Bagram, Afghanistan and finally to Guantánamo. 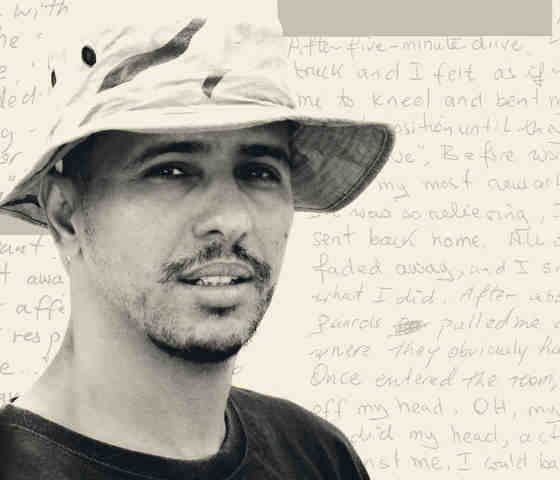