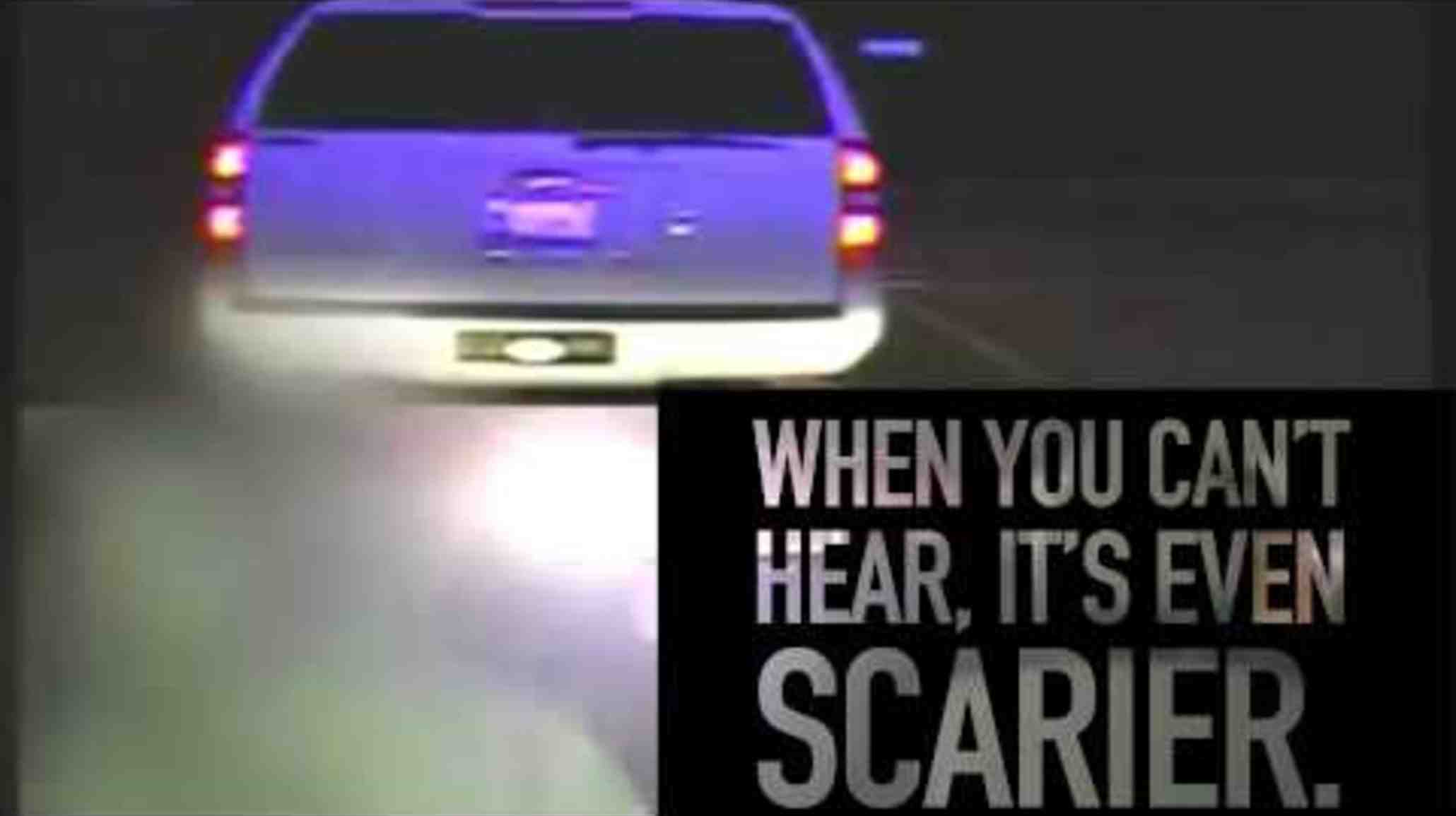 In January 2014, Pearl Pearson, age 64, signaled he was deaf and placed his hands on the steering wheel when state patrolmen brutally assaulted him for not following verbal orders he couldn't hear. The district attorney announced that the patrolmen involved would not be charged for this brutal attack on the same day that he charged Pearson—who has two sons who are police officers—with resisting arrest.