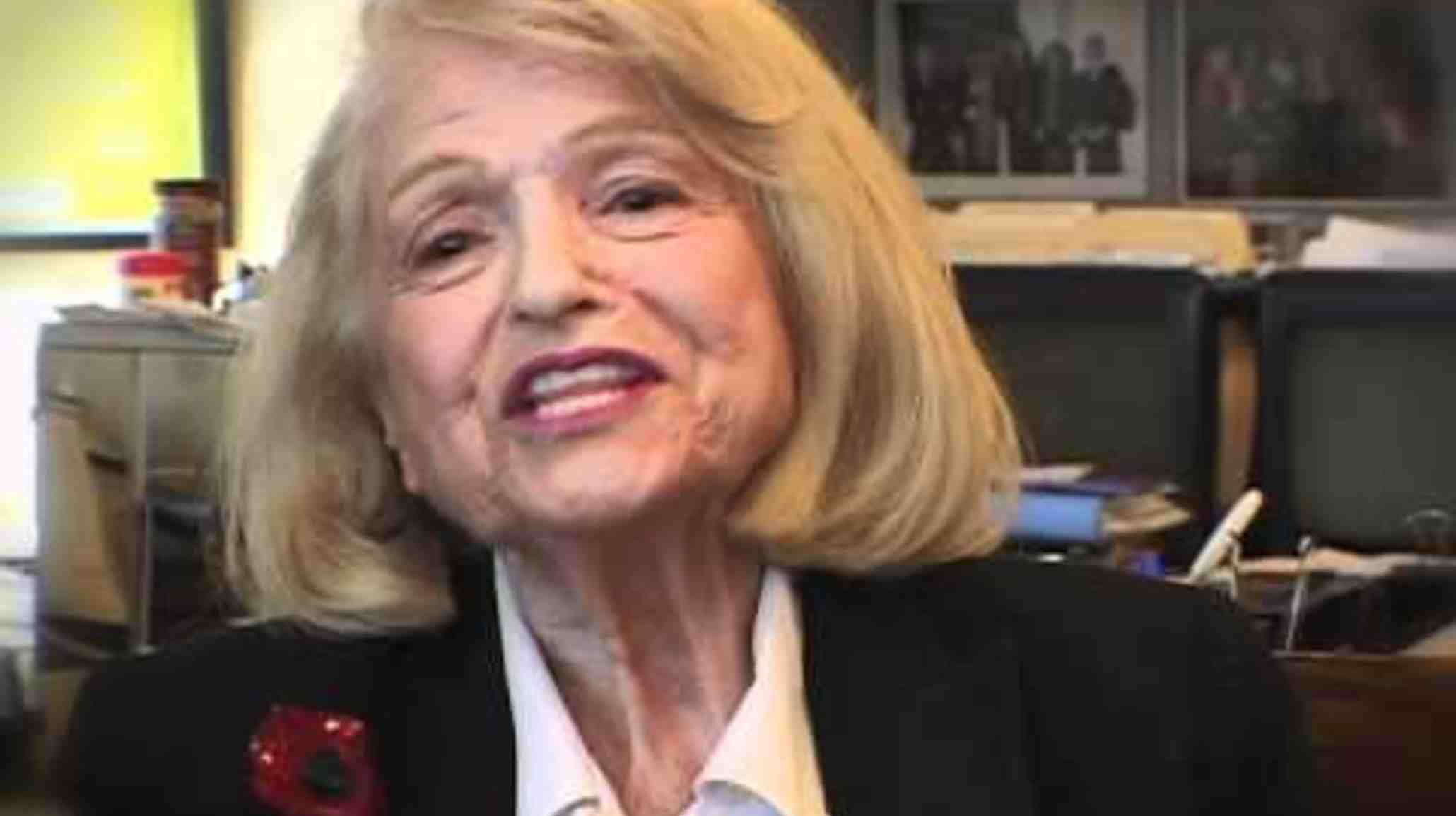 Today, a federal appeals court declared the "Defense of Marriage Act" unconstitutional. The statute had been challenged by Edith "Edie" Windsor, who sued the government for failing to recognize her marriage to her partner Thea Spyer, after Spyer's death in 2009. Windsor and Spyer were married in Canada in 2007, and were considered married by their home state of New York.

This is Edie's reaction to a federal ruling on DOMA from June 6, 2012.